7 Defining Global Competitive Advantage
Imperitives: Haier held about a 30% share of China’s RMB 129 billion white goods market and had a growing presence in “black goods” sectors such as televisions and personal computers, but margins on domestic sales were shrinking. The Haier Group’s Shanghai-listed arm, Qingdao Haier, saw 2004 profit margins drop to 2.6%, from a high of 9.4% just five years earlier. Industry observers attributed the decline to increased competition from local firms and foreign multinationals in China. National overcapacity was estimated at 30% in televisions, washing machines, refrigerators, and other major appliances. Manufacturers were cutting prices at 10% to 15% annually.6 In this environment, Haier was betting its future on global sales. Haier’s 2004 export revenues were nearly double the previous year’s the company was targeting $1 billion in sales to the United States alone for Could Haier Competition from MNC after WTO entry

9 Defining Global Competitive Advantage
Global Presence: Haier developed a formal global expansion strategy beginning in 1997 when Zhang announced his “three thirds” goal of having Haier’s revenue derive in equal parts from sales of goods in three categories: one-third from goods produced and sold in China, one-third produced in China and sold overseas, one-third produced and sold overseas. Choice of Strategic Market: Focus on difficult markets first Shunning conventional wisdom, Haier determined to focus on the “difficult” developed markets first, and only after proving itself in those, to go after therelatively “easy” emerging markets. In 2004, about 70% of Haier’s overseas sales came from the developed markets of Europe, the United States, and Japan. Overseas sales for 1998, largely to Europe and the United States, amounted to just over $62 million, or about 3% of total Group sales.

10 Defining Global Competitive Advantage
Choice of Entry Model: Haier had started to venture into overseas markets as a contract manufacturer for multinational brands in the early 1990s, first exporting to the United Kingdom and Germany, and then to France and Italy. Haier also used JVs to explore foreign markets. In 1994, Mitsubishi invested $30 million for a 55% stake in a JV with Haier to set up China’s largest air conditioner plant. The Qingdao factory would produce five of Mitsubishi’s latest models for export to Japan. In 1995, Haier became one of the first Chinese companies to engage in foreign direct investment, setting up a refrigerator and air conditioner plant in Indonesia as the majority partner in a JV with a local firm.\ In 1997 Haier launched its first European manufacturing base, producing air conditioners in Belgrade through a JV with a Yugoslav company. Haier refrigerators sold particularly well in Germany, where they were marketed by the German appliance firm Liebherr under the “Blue Line” brand. When a blind quality test by a German magazine gave Haier’s Blue Line refrigerators eight top rankings, beating Liebherr’s seven, Haier decided it was time to market its own brand overseas. In 1997, Germany became the first export market for Haier-branded refrigerators. The same year, Haier formed a JV with the Philippine electronics company LKG to manufacture Haier-branded freezers, air conditioners, and washing machines in the Philippines for sale to local and regional markets. Haier continued OEM production for foreign multinationals and actively sought new OEM clients, but after 1999 the company was focused on selling Haier-branded products in overseas markets. “The objective of most Chinese enterprises is to export products and earn foreign currency. This is their only purpose,” said Zhang. “Our purpose in exporting is to establish a brand reputation overseas.” Overseas sales for 1998, largely to Europe and the United States, amounted to just over $62 million, or about 3% of total Group sales. The creation of Haier’s Overseas Promotion Division in 1999 signaled the beginning of rapid growth in international sales through exports and overseas production, bringing the combined figure to nearly 17% of total revenue in 2004. 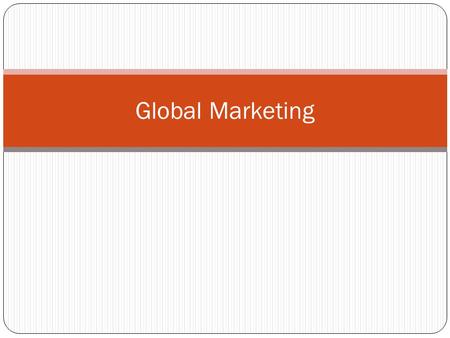 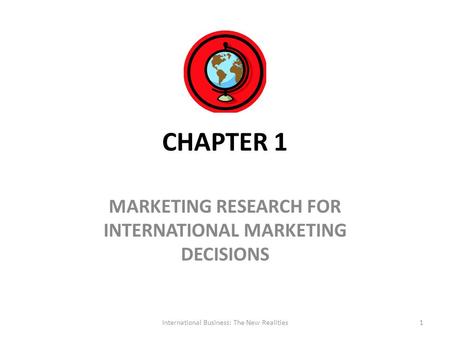 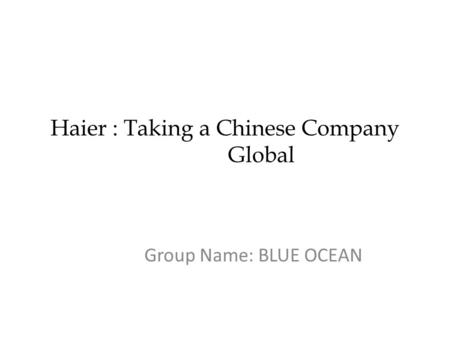 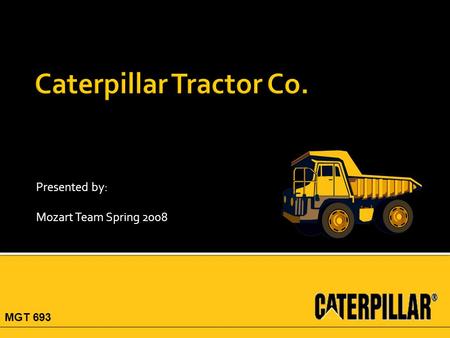 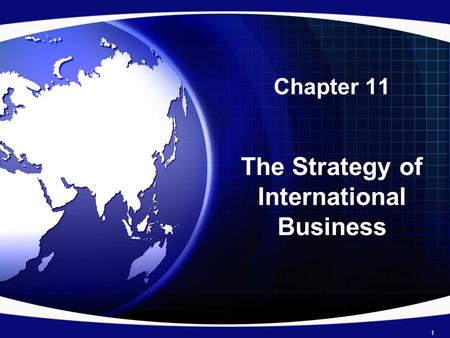 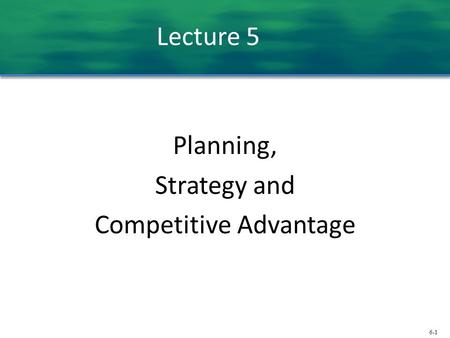 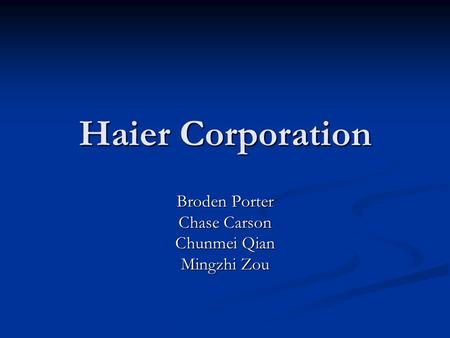 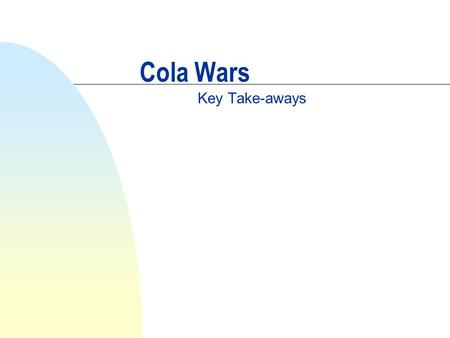 An Overview of Corporate Strategy and Performance Team Belinda Spring 2008. 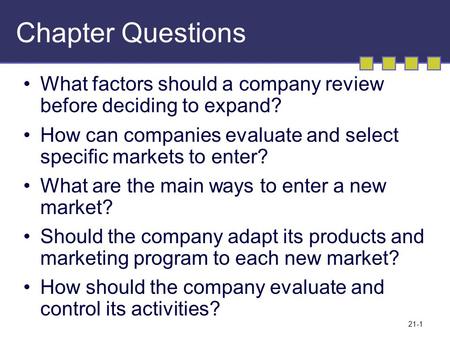 Chapter Questions What factors should a company review before deciding to expand? How can companies evaluate and select specific markets to enter? What. 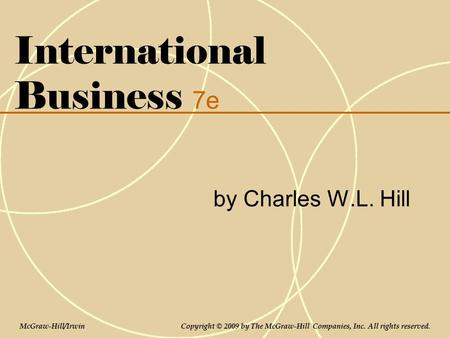 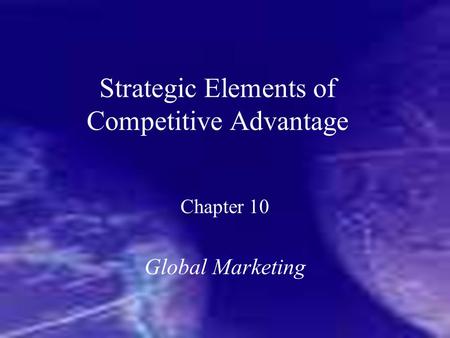 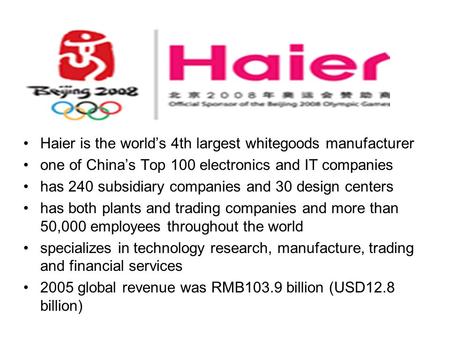 Haier is the world’s 4th largest whitegoods manufacturer one of China’s Top 100 electronics and IT companies has 240 subsidiary companies and 30 design. 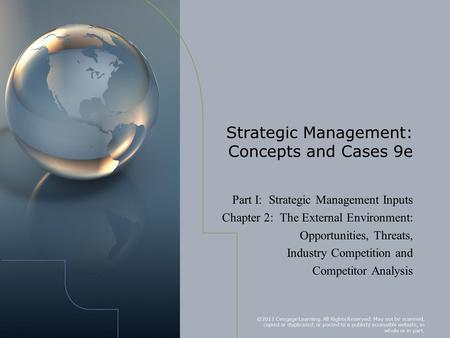 ©2011 Cengage Learning. All Rights Reserved. May not be scanned, copied or duplicated, or posted to a publicly accessible website, in whole or in part. 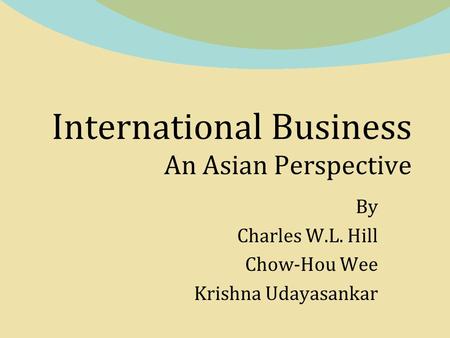 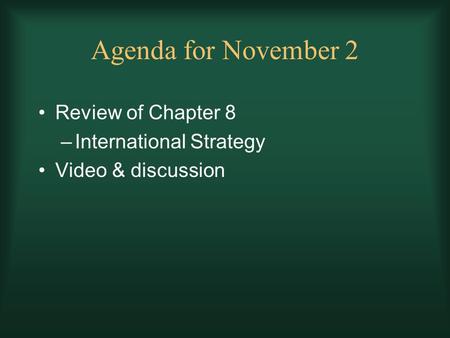 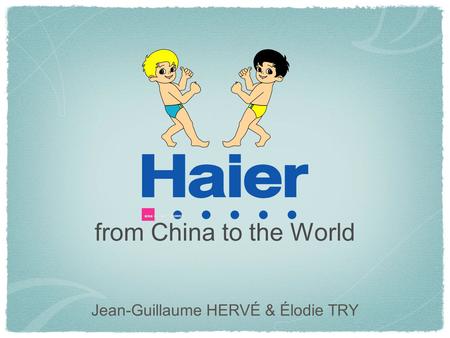 From China to the World Jean-Guillaume HERVÉ & Élodie TRY.