Presentation on theme: "The Artwork of Piet Mondrian. Piet Modrian was a Dutch artist who changed the way many people think about art. Mondrian was introduced to art at an early."— Presentation transcript:

1 The Artwork of Piet Mondrian

2 Piet Modrian was a Dutch artist who changed the way many people think about art. Mondrian was introduced to art at an early age by his father who was a drawing teacher.

3 Red Tree, 1908 Mondrian was influenced by another Dutch artist Vincent Van Gogh. In his painting Red Tree (above), Mondrian used similar brush strokes as created by Van Gogh in his Olive Trees painting from 1889 (below).

4 Blue Tree, 1911 In 1911, Mondrian moved to Paris. He continued to paint trees but the paintings became increasingly abstract.

5 Gray Tree, 1911 Pablo Picasso was another artist who had a big impact on Mondrian. Picasso’s influential cubist paintings like the Woman with Mandolin painted in 1909 (above) can be seen in Mondrian’s Gray Tree (below).

6 The Blossoming Apple Tree, 1912 In abstract art, little or no attempt is made to represent images realistically, and objects are often simplified or distorted.

8 Composition No. II; Composition in Line and Color, 1913 The idea of nature and trees still influenced these abstract paintings.

9 Composition #8, 1914 Mondrian began to use geometric rectangles and squares to make grid paintings like these using what are known as Earth Tones.

10 Composition #10 in Black & White, 1914 Colors with elements of browns, tans and grays are examples of Earth Tones.

12 Gray Lines, 1918 In this early painting Mondrian uses are gray lines that tend to fade.

13 Composition A: Composition with Black, Red, Gray, Yellow, and Blue, 1920 This painting also uses gray color and nearly all of them are colored; only a few are left white.

Download ppt "The Artwork of Piet Mondrian. Piet Modrian was a Dutch artist who changed the way many people think about art. Mondrian was introduced to art at an early." 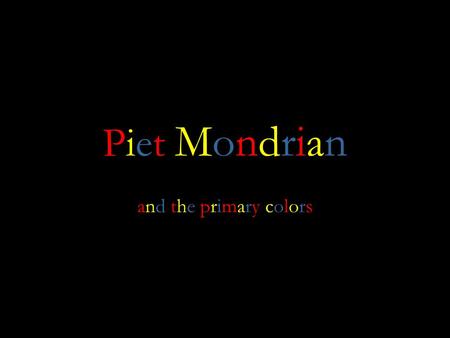 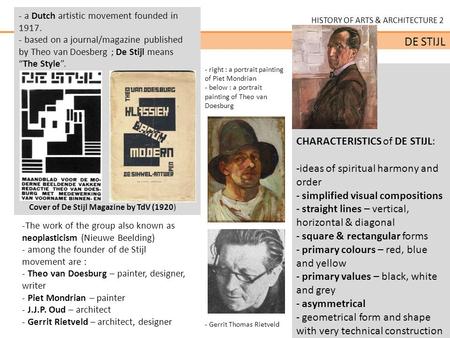 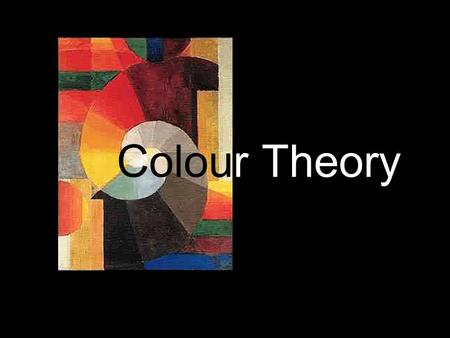 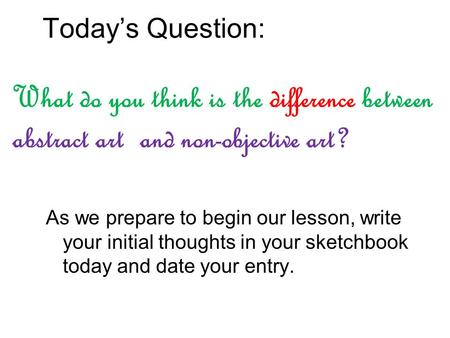 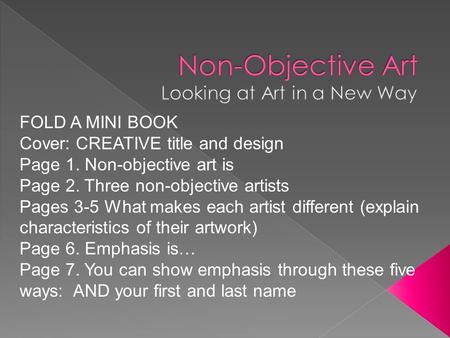 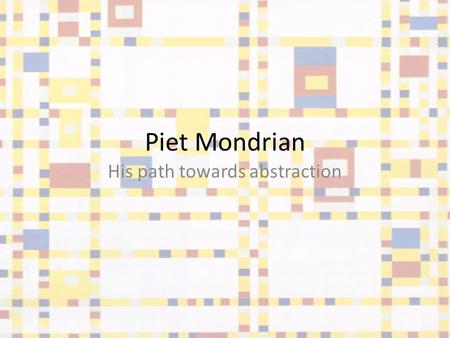 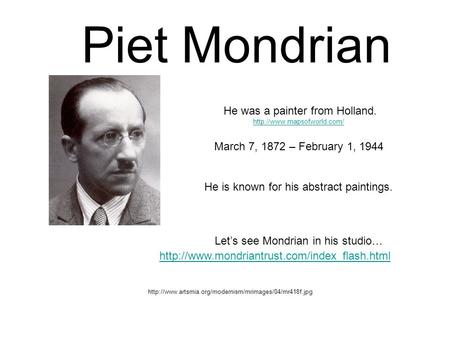 Piet Mondrian He was a painter from Holland. 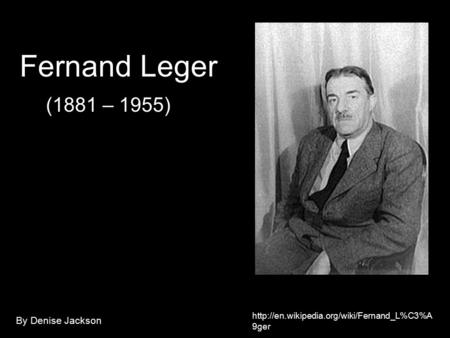 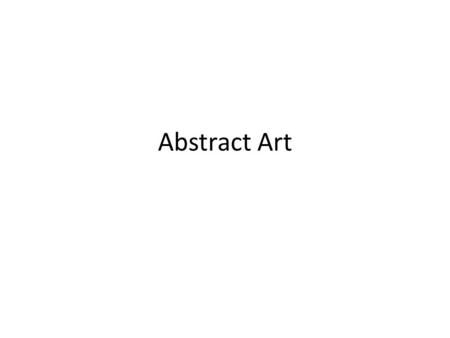 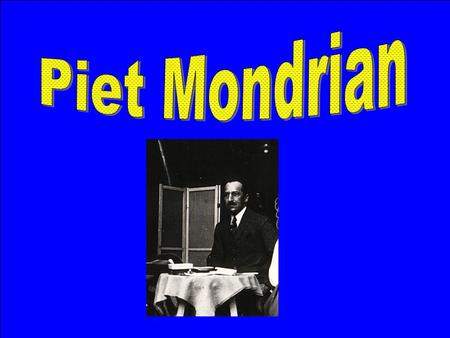 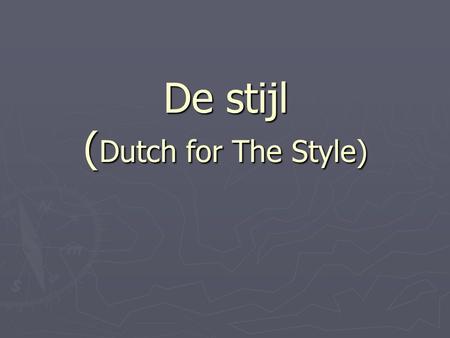 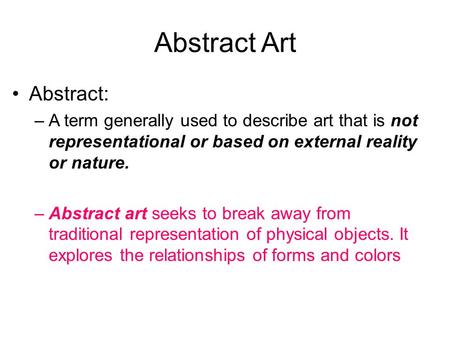 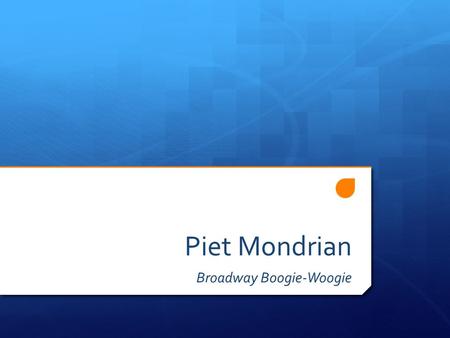 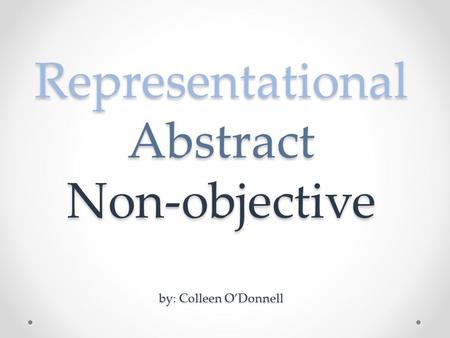 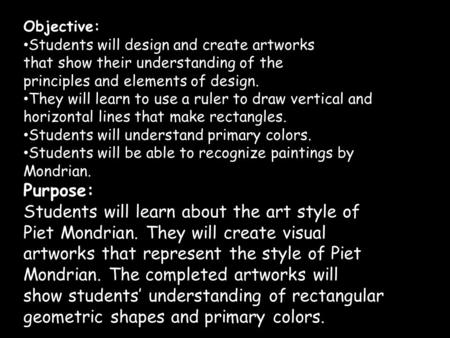 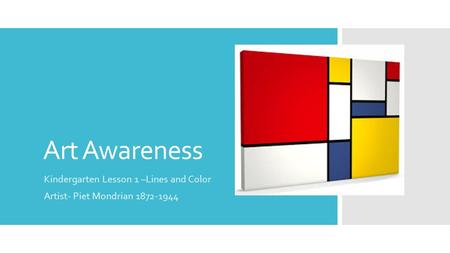 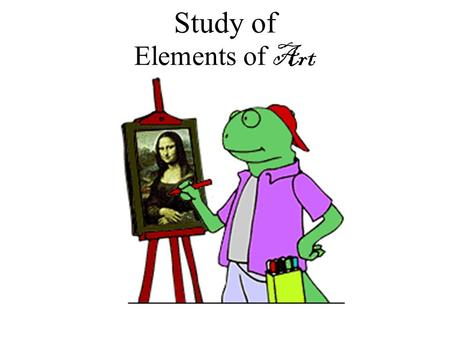 Study of Elements of Art