4 Stable Electron Configurations When the highest occupied energy level of an atom is filled with electrons, the atom is stable and not likely to react Example The noble gasses, group 8A Name them

7 Formation of Ions When an atom gains or loses an electron, the number of protons is no longer equal to the number of electrons. The charge on the atom is not balanced and the atom is not neutral. An atom that has a net positive or negative electric charge is called an ion. The charge on an ion is represented by a plus or a minus sign. Notice the plus sign next to the symbol for sodium and the minus sign next to the symbol for chlorine.

10 Data Analysis What determines the size of an Atom or ion? Page 160

13 Based on the diagram in Figure 4, what would the formula for magnesium chloride be? A magnesium atom cannot reach a stable electron configuration by reacting with just one chlorine atom. It must transfer electrons to two chlorine atoms. After the transfer, the charge on the magnesium ion is 2+ and its symbol is Mg 2+. The formula for the compound is MgCl 2. The 2 written to the right and slightly below the symbol for chlorine is a subscript. Subscripts are used to show the relative numbers of atoms of the elements present. If there is only one atom of an element in the formula, no subscript is needed.

16 Molecules and Elements Molecules of Elements Two hydrogen atoms bonded together form a unit called a molecule. A molecule is a neutral group of atoms that are joined together by one or more covalent bonds. The hydrogen molecule is neutral because it contains two protons (one from each atom) and two electrons (one from each atom). What keeps the hydrogen atoms together in the molecule? The attractions between the shared electrons and the protons in each nucleus hold the atoms together in a covalent bond. A chemical formula can be used to describe the molecules of an element as well as a compound. The element hydrogen has the chemical formula H 2. The subscript 2 indicates that there are two atoms in a molecule of hydrogen. Many nonmetal elements exist as diatomic molecules. Diatomic means “two atoms.” Four of the models in Figure 10 are of halogens. A halogen atom has seven valence electrons. If two halogen atoms share a valence electron from each atom, both atoms have eight valence electrons.

24 Figure 13 Figure 13 Each dashed line in the drawing represents an attraction between a hydrogen atom and an oxygen atom.

25 1. What attractions hold atoms together in a covalent bond? 2. What happens to the charge on atoms when they form a polar covalent bond? 3.3. Name the two factors that determine whether a molecule is polar. 4.4. Compare the strength of attractions between polar molecules to the strength of attractions between nonpolar molecules. 5. What is a molecule? 6. Applying Concepts Which of these elements does not bond to form molecules: oxygen, chlorine, neon, or sulfur?

28 Figure 16 The table lists the element names, ion names, symbols, and charges for eight anions. The name of an anion is formed by adding the suffix -ide to the stem of the name of the nonmetal.

30 Describing Molecular compounds The name and formula of a molecular compound describe the type and number of atoms in a molecule of the compound. Naming Molecular Compounds The general rule is that the most metallic element appears first in the name. These elements are farther to the left in the periodic table. If both elements are in the same group, the more metallic element is closer to the bottom of the group. The name of the second element is changed to end in the suffix -ide, as in carbon dioxide.

32 Figure 20 These Greek prefixes are used to name molecular compounds. The prefix octa- means “eight,” as in the eight tentacles of an octopus

35 Practice 8.What are the names of these ionic compounds: LiCl, BaO, Na 3 N, and PbSO 4 ? 9.Name the molecular compounds with these formulas: P 2 O 5 and CO. 10. What is the formula for the ionic compound formed from potassium and sulfur? 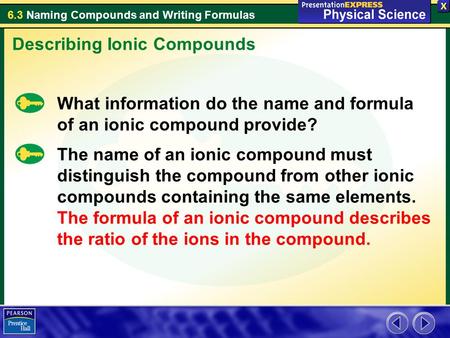 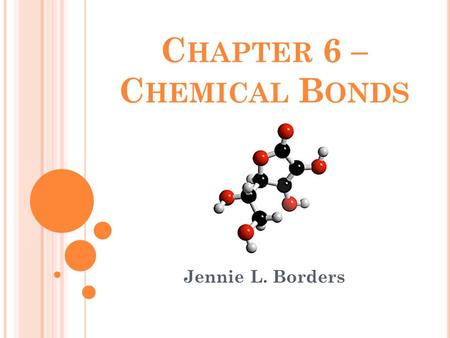 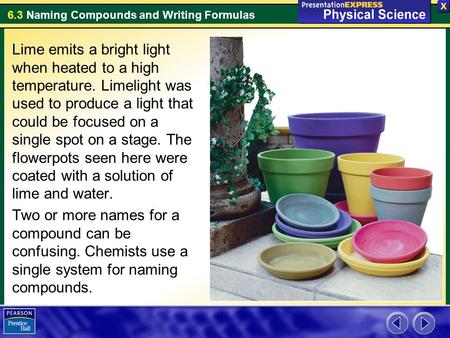 Lime emits a bright light when heated to a high temperature 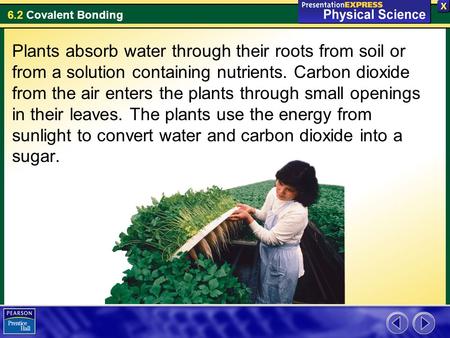 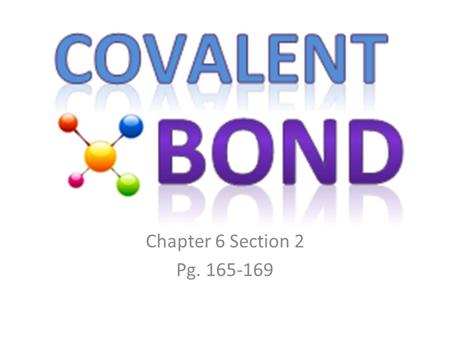 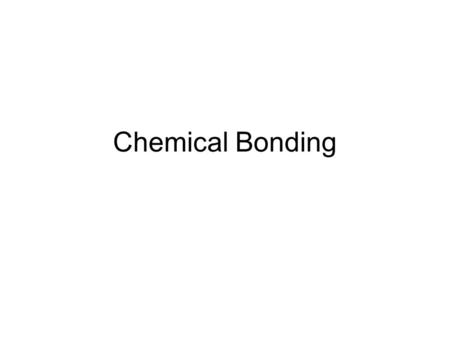