2 Chemical Bonds Answer In your Notes!!
What do you think a chemical bond is? What does it consist of?

4 Section 1 Stability in Bonding Combined Elements
Uncombined elements such as copper, sulfur and oxygen can chemically combine to form a compound when conditions are right EX: Statue of Liberty coloring

6 Section 1 Formulas Chemical formula- shows elements a compound contains and the exact number of atoms of each element Chemical symbols & numbers are shorthand for the elements and their amounts in a chemical formula EX: H20 contains: 2 hydrogen atoms & 1 oxygen atom

8 Review Questions Describe what a chemical formula tell you.
Describe how the properties of table salt (NaCl) are different from those of sodium (Na) and chlorine (Cl).

10 Outer Levels-Getting Their Fill
How do elements, trying to become stable, gain or lose its outer electrons? Elements gain, lose, or share electrons to become stable by combining with other atoms that also have partially complete outer energy levels Electron dot diagrams for sodium and chlorine.

12 Stability is Reached When atoms gain, lose, or share electrons, an attraction forms between the atoms, pulling them together to form a compound This attraction is called a chemical bond

16 Section 2 Types of Bonds Gain or Loss of Electrons
Atom loses an electron, it becomes + ion. a superscript indicates the charge Atom gains an electron it becomes a − ion.

17 Section 2 Types of Bonds A Bond Forms
A neutral atom of potassium has one electron in its outer level. Is this a stable outer energy level? Why or Why not? When potassium forms a compound with iodine, potassium _____ one electron in it’s fourth level. What happens to the third level?

18 Section 2 Types of Bonds A Bond Forms
The potassium atom has become an ion. When a potassium atom loses an electron, the atom becomes positively charged because there is one electron less in the atom than there are protons in the nucleus The 1+ charge is shown as what?

19 Section 2 Types of Bonds A Bond Forms
The iodine atom in this reaction undergoes change, as well. During the reaction with potassium, the iodide atom gains an electron, leaving its outer energy level with eight electrons. Is this considered stable? This atom is no longer neutral because it gained an extra negative particle. It now has a charge of 1 −

20 Section 2 Types of Bonds A Bond Forms
The resulting compound has a neutral charge because the positive and negative charges of the ions cancel each other.

21 Section 2 Types of Bonds Ionic Bond
Ionic bond- the force of attraction between opposite charges of the ions In an ionic bond, a transfer of electrons takes place If an element loses electrons, one or more elements must gain an equal number of electrons to maintain the neutral charge of the compound Remember…. An ionic bond is usually formed between a ____ & ____ ------ANSWER: METAL AND NONMETAL

22 Section 2 Types of Bonds Ionic Bond
Notice that Mg is losing 2 electrons and each of the Cl atoms is gaining 1 electron What is lost is equally gained, therefore, the sum of the charges on the ions is zero

23 Section 2 Types of Bonds Sharing Electrons
For example, the elements in Group 14 of the periodic table have four electrons in their outer levels. These atoms become more chemically stable by sharing electrons, rather than by losing or gaining electrons.

26 Section 2 Discussion Questions
Write in your notes to help you study for the quiz!! What is the sum of the charges when a compound is neutral? Can atoms become more stable by sharing electrons? A neutral particle that forms as a result of electron sharing is called a ________. A single covalent bond is made up of how many electrons?

28 Section 3 Writing Formulas and Naming Compounds
Chemists use symbols from the periodic table to write formulas for compounds Binary compound - compound composed of two elements NOTE: Before you can write a formula, you need to know what the elements are and what number of electrons they GAIN, LOSE, or SHARE to be come stable.

30 Determining Neutral Compounds
When writing a formula it is important to know that the compound is neutral (even thought the individual ions carry a charge) The formula must have the right # of +ions and the right # of –ions so the charges balance Use oxidation numbers or their least common multiples to write formulas Use the name of the first element, the root name if the second element, and the suffix -ide to write the name of a binary compound

32 Examples of Neutral Compounds
CaF (calcium flouride) Calcium ion has a 2+ charge Flourine ion has a 1- charge In this case you need to have 2 flourine ions for every calcium ion in order for the charges to cancel and the compound to be neutral. Neutral formula = CaF2

33 Examples of Neutral Compounds
Example 3: AlO3 (Aluminum oxide) Aluminum ion has a charge of 3+ Oxygen ion has a charge of 2- Here you need to determine the least common multiple of 3 and 2 in order to determine how many ions of each you need. 6 is the least common multiple of these two numbers. You will need 2 aluminums and 3 oxygen ions to have a 6+ charge and a 6- charge for a neutral compound Neutral compound = Al2O3

37 Compounds with Added Water
Some ionic compounds have water molecules as part of their structure. These compounds are called hydrates. A hydrate is a compound that has water chemically attached to its ions and written into its chemical formula. When writing a formula that contains a hydrate, the number is shown after a “”. Following the number 2 is the formula for water as shown.

38 Steps for Naming Binary Covalent Compounds
Some pairs of nonmetals can form more than one compound with each other. Prefixes are used to indicate how many atoms of each element are in a binary covalent compound. The last vowel of the prefix is dropped when the second element begins with a vowel as in pentoxide. KNOW THESE PREFIXES

39 Using Prefixes These same prefixes are used when naming the hydrates previously discussed. The main ionic compound is named the regular way, but the number of water molecules in the hydrate is indicated by the Greek prefix.

40 Questions A binary compound is composed of two _____.
The net charge of a compound is ______. A _______ is a compound that has water attached to its ions. What prefix would be used for 7 atoms of one element in a covalent bond? What is the 1st step in writing the formula for a binary ionic or binary compound formula? 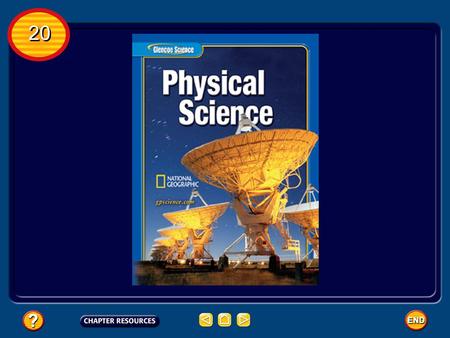 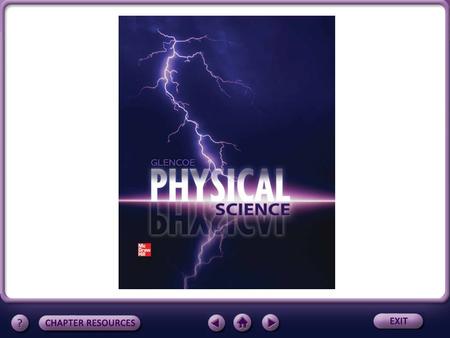 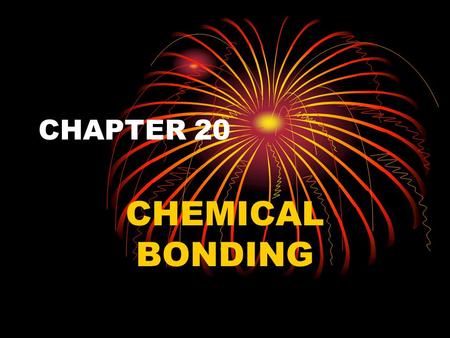 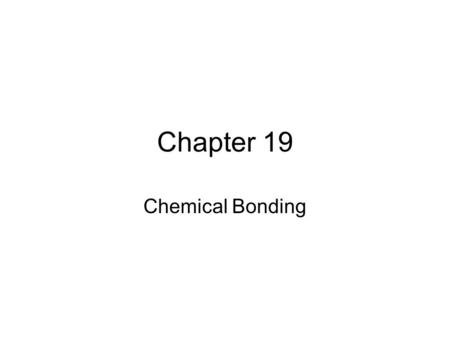