SUBSTANCE ABUSE. Alcohol A drug found in certain beverages that depresses the brain and nervous system.

4 Proof: A measure of the amount of alcohol in a beverage. Twice the percent of the alcohol in the beverage (20% = 40 proof)

8 Why is it important to know what a standard drink is? The liver processes (breaks down) alcohol. It can process 1 drink per hour without increasing your Blood Alcohol Content (BAC). If your ‘drink’ is actually 2 standard drinks, your BAC will start rising.

9 The Truth About Alcohol https://youtu.be/DoqXsOE_O4c

11 BAC or BLOOD ALCOHOL CONCENTRATION: The amount of alcohol in a person’s blood stream Measured in a percentage… the higher the percentage the greater the effect of alcohol on the body.

12 A beverage that contains ½ ounce of alcohol is considered one drink 1 can of beer 4-5 oz of wine 1.5 oz of liquor Drinking more than one of these causes the BAC to rise.

13 20% of the alcohol that is consumed is absorbed into the blood stream through the walls of the stomach. every Alcohol affects every cell in the body

14 Liver – breaks down alcohol into waste. Can only handle 1 drink/hr

18 Myth or Fact Coffee, showers, and fresh air help you get rid of the alcohol in your body…

19 MYTH there is no way to speed up the break down of alcohol.

20 Factors that affect BAC: Percent body fat – body fat does not absorb as much alcohol as lean tissue Amount of alcohol consumed Speed at which alcohol is consumed Body weight – the same amount of alcohol produces a greater effect on people who weigh less (more weight = more blood volume) * The effects of alcohol on people intensify as the BAC rises

24 Effects on THINKING and DECISION MAKING: Wrong Decisions False Sense of Self-Confidence Impaired Judgment Feelings of Invincibility Giving in to Negative Peer Pressure Intensified Sexual Feelings and Impaired Reasoning – more than ½ of teen females who became pregnant report that they were drinking before they had sex. Also increases the likelihood of and STI

25 continued… Impaired Reaction Time and Coordination Aggressive Behavior Intensified Emotions – mood swings Hangovers Hangovers – an aftereffect of using alcohol and other drugs. It may involve a headache, increased sensitivity to sounds, nausea, vomiting, tiredness, and irritability. Blackouts Blackouts – loss of memory for what happened during a period of time.

27 Why Do People Binge Drink? Liquor stores, bars, and alcoholic beverage companies make drinking seem attractive and fun. It's easy for a student to get caught up in a social scene with lots of peer pressure. Inevitably, one of the biggest areas of peer pressure is drinking.

28 Other reasons why people drink include: They're curious — they want to know what it's like to drink alcohol. They believe that it will make them feel good, not realizing it could just as easily make them sick and hung-over. They may look at alcohol as a way to reduce stress, even though it can end up creating more stress. They want to feel older.

29 Excessive drinking can lead to: – difficulty concentrating – memory lapses – mood changes – and other problems that affect your day-to-day life. But binge drinking carries more serious and longer-lasting risks as well… What Are the Risks of Binge Drinking?

30 Alcohol Poisoning Alcohol poisoning is the most life-threatening consequence of binge drinking. When someone drinks too much and gets alcohol poisoning, it affects the body's involuntary reflexes — including breathing and the gag reflex. If the gag reflex isn't working properly, a person can choke to death on his or her vomit. 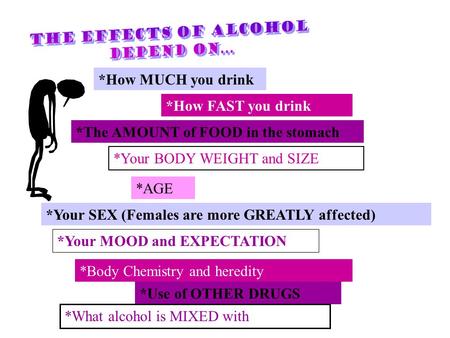 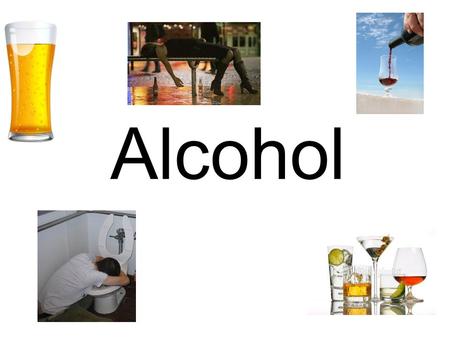 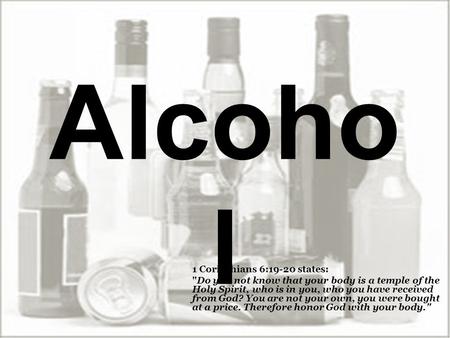 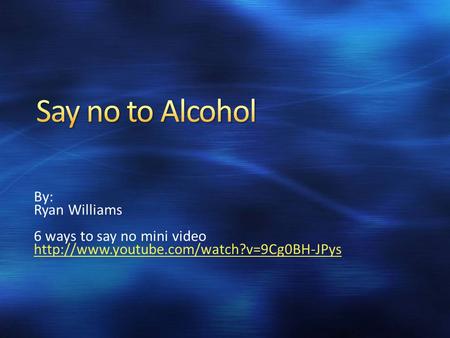 By: Ryan Williams 6 ways to say no mini video 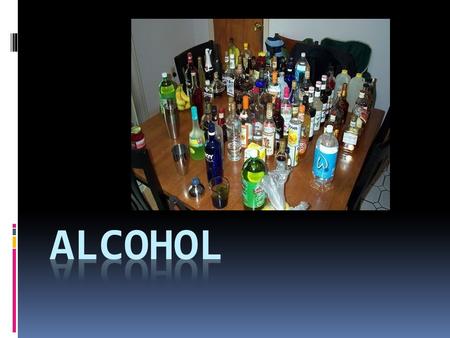  Alcohol is the most widely abused psychoactive drug in the United States today.  Legal for those aged 21 and over.  Drinking is a deeply rooted aspect. 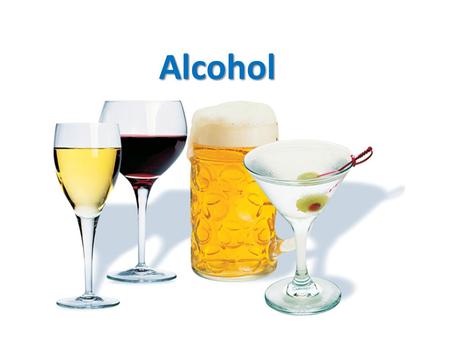 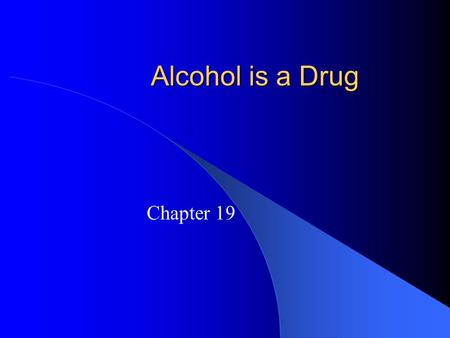 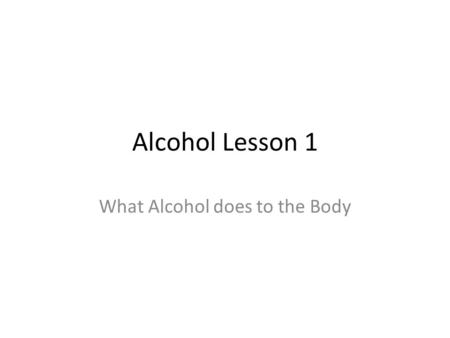 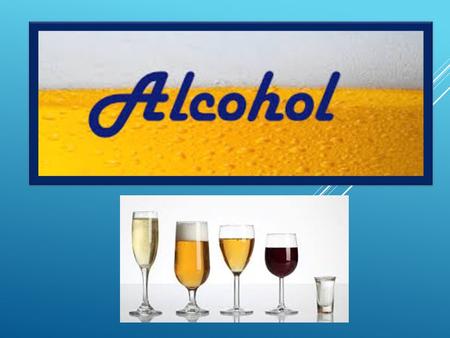 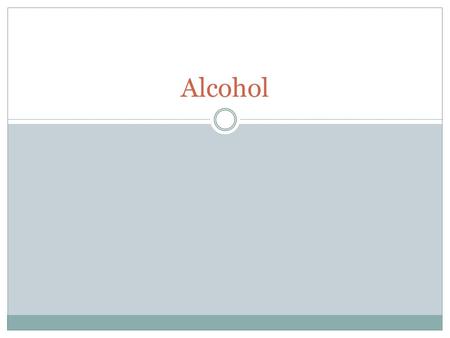 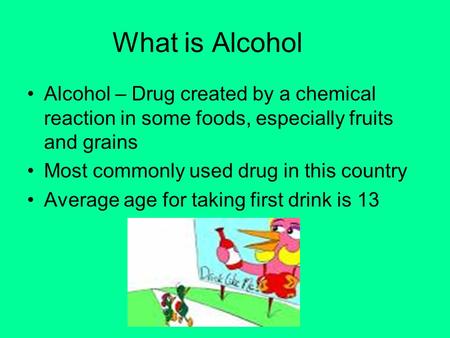 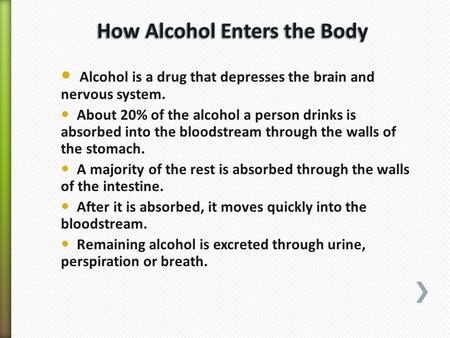 Alcohol is a drug that depresses the brain and nervous system. About 20% of the alcohol a person drinks is absorbed into the bloodstream through the walls. 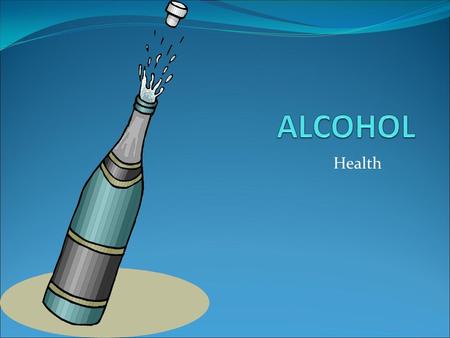 Health. Today’s Essential Question: Objectives: Distinguish- between myth or fact on statements regarding alcohol use and how it affects the human body. 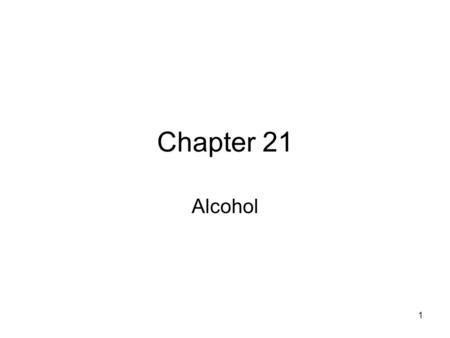 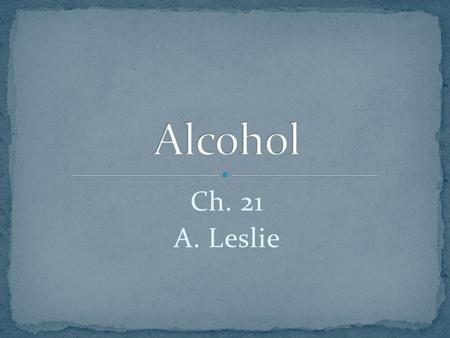 Ch. 21 A. Leslie. Alcohol or ethanol is a powerful and addictive drug that can affect brain development for teen who use alcohol. Ethanol can be produced. 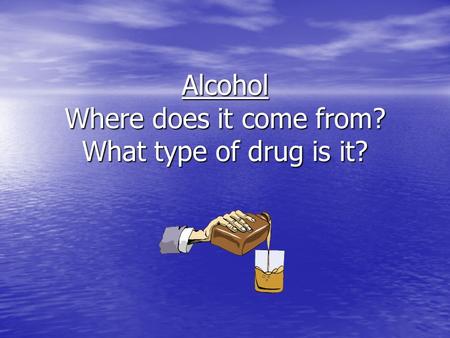 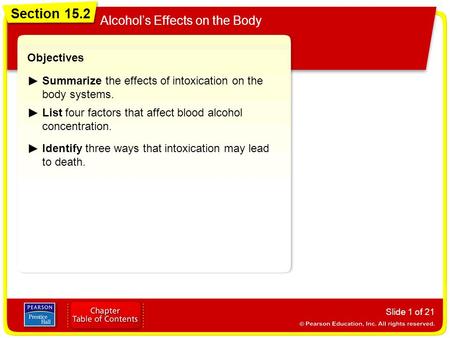