3 11-1 2. What is segregation? What happens to alleles during segregation? Segregation is the separation of paired alleles; The alleles are sepatated during the formation of gametes with the result that each gamete only carries a single allele from the original pair.

5 11-1 4. Describe how Mendel cross-pollinated pea plants. Mendel cut away the the male parts of one flower, then dusted it with pollen from another flower.

6 11-1 5. Why did only about one fourth of Mendel’s F2 plants exhibit the recessive trait? Only one fourth of the possible gamete combinations did not have a dominant allele.

8 11-2 How are the principles of probability used to predict the outcomes of genetic crosses? The way in which the alleles segregate is random, and probability allows the calculation of the likelihood that a particular allele combination will occur in offspring.

9 11-2 2. How are Punnett squares used? To predict and compare the genetic variations that will result from a cross. 3. What is probability? The likelihood that a particular event will occur.

11 11-2 5. Critical Thinking: An F1 plant that is homozygous for shortness is crossed with a heterozygous F1 plant. What is the probability that a seed from the cross will produce a tall plant? t T Tt tt

12 11-3 Explain what independent assortment means.
During gamete formation, pairs of alleles for different traits segregate, or separate, independently of one another.

13 11-3 2. Describe two inheritance patterns besides simple dominance. Incomplete dominance- cases in which one allele is not completely dominant over another. Codominance- in which both alleles contribute to the phenotype. Multiple alleles- cases in which genes have more than two possible alleles. Polygenic traits- traits that are produced through the interaction of several genes.

15 11-3 4. Why are fruit flies an ideal organism for genetic research? They are small, easy to keep in the laboratory, and produce large numbers of offspring in a short period of time.

18 11-3 Answer to #5 The offspring in the 2nd cross will show greater variation because 100 percent of the offspring from the first cross (CC x Ccch) will be full color.

22 11-5 How does the principle of independent assortment apply to chromosomes? It is the chromosomes that assort independently, not individual genes.

23 11-5 2. What are gene maps, and how are they produced? A gene map shows the relative locations of genes on a chromosome. The frequency of crossing-over between genes is used to produce a map of distances between genes.

24 11-5 3. How does crossing-over make gene mapping possible? The farther apart two genes are, the more likely they are to be separated during a crossover in Meiosis. Therefore, the frequency of crossing-over is equal to the distance between two genes.

25 11-5 4. Critical Thinking: If two genes are on the same chromosome but usually assort independently, what does that tell you about how close together they are? The two genes are located very far apart from each other.

26 Exit Ticket Take out a clean sheet of notebook paper. Put away any notes/ textbook. **No talking or sharing answers 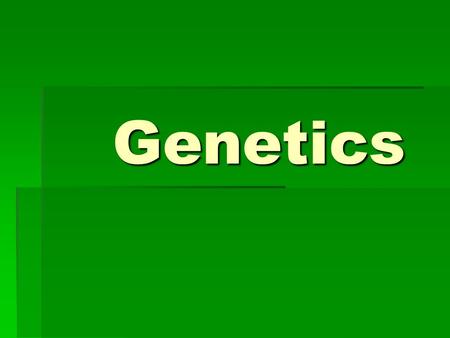 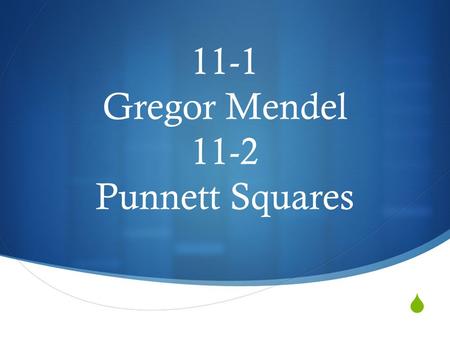 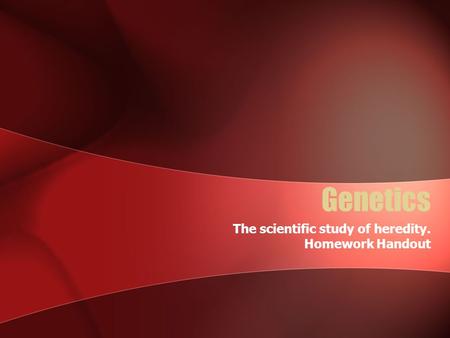