2 The Work of Gregor Mendel
Inheritance other than $$$$ How did things get passed on? Genetics – the scientific study of heredity Mendel, peas and his work Long overlooked

22 Gene Linkage and Gene Maps
Gene Linkage (Thomas Hunt Morgan) Traits assort independently IF they are on different chromosomes or Very far apart on same chromosome If they are fairly close on the same chromosome, they are LINKED Distance apart on the chromosome is key The closer the genes are, the more linked they are Maps are made based on how often crossing over is observed 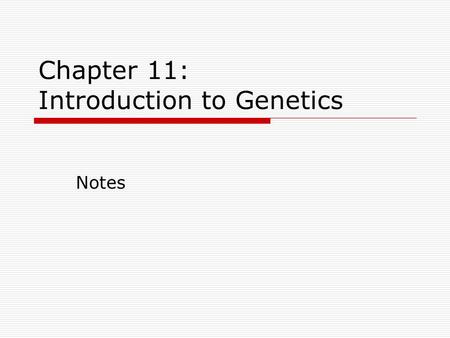 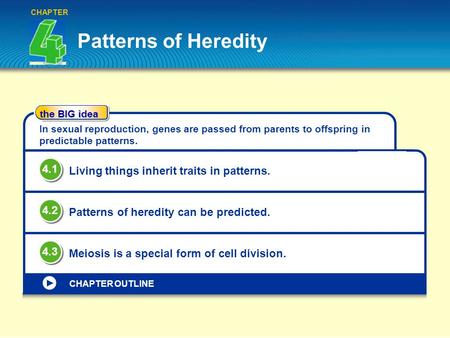 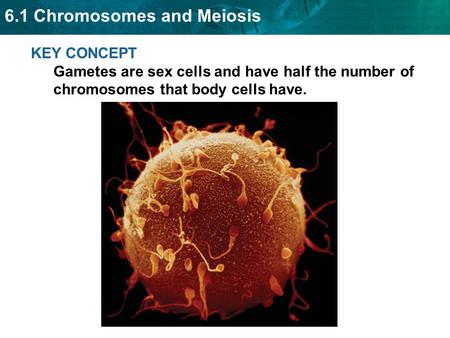 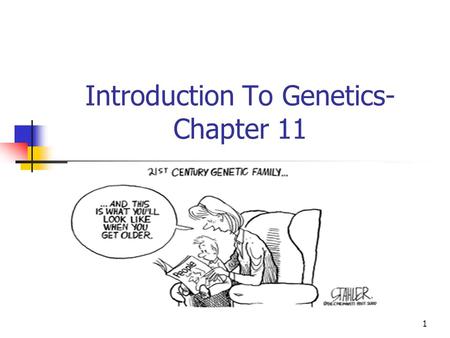 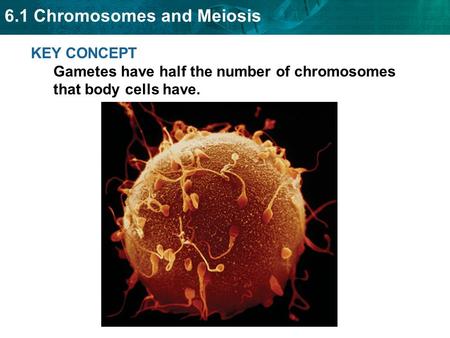