3 The Constitutional Convention States sent delegates to Philadelphia in 1787 to work on a constitution. Two main plans were considered for the national government. The “New Jersey Plan” by William Paterson The Virginia Plan by James Madison

4 Virginia Plan Representation based on population Congress would have two houses. Delegates in the lower house chosen by popular vote. Favored by Big States (with large populations) (New York, Virginia, Massachusetts) Proposed a strong national government with 3 separate branches. (Which had power over the states)

5 New Jersey Plan There would be one congress with a delegate from each state. Equal representation for states, the population doesn’t matter. Favored by the states with small populations. (New Jersey, Rhode Island, Delaware)

6 Compromises The delegates learn from the mistakes of the Articles of Confederation. They agree on a strong central government. The big states and little states need to compromise on the issue of representation. The “Great Compromise” is a plan which satisfies all of the states.

10 Slavery at the Convention Slavery was a “distracting question” at the convention. Most delegates saw slavery naturally dying out. In 1808 slaves would stop being imported in the U.S. Slavery was not a major moral issue at this convection. The big issue was if slaves should be counted in terms of representation.

11 The 3/5s Compromise The delegates agreed finally that each slaves would count as 3/5s a person when deciding representation. This satisfied both Northern and Southern States. Slavery continues in the United States after the convention.

13 Checks and Balances At the convention a three branch government was created. The branches were each given a check (an advantage over each other) to prevent one branch from dominating The checks and balances system gives each branch certain powers over other branches.

15 3 Branches of Government The Executive Branch The President Powers 1. Appoints Judges 2. Signs Laws 3. Negotiates Treaties 4. Gives out Pardons 5. Commander of the Armed Forces Job is to carry out the law Checks on the Judicial Branch Has control over federal judges Can pardon individuals Checks on the Legislative branch Can veto bills from Congress Can propose Laws Influence public opinion

16 Legislative Branch Job is to make the laws Congress: The House of Representatives and the Senate Powers 1. Create Laws 2. Gives out funds 3. Approves Treaties 4. Approves Funding 5.Declares War 6. Regulate Trade Checks on the Judicial Branch Congress can impeach federal judges. Can reject appointment of judges Checks on the Executive Branch Can override a veto Approve Funding Impeach the President

17 The Judicial Branch Job is to interpret the law (decide is the law fair or not) The Supreme Court and other federal courts Powers 1.Overturn rulings by lower judges 2.Decide if laws are just 3.Reviews the other branches Checks on the Executive Branch Appointed for life, no Presidential control Can declare presidential actions unconstitutional Checks on the Legislative Branch Can decide the meaning of laws Can declare acts of Congress unconstitutional 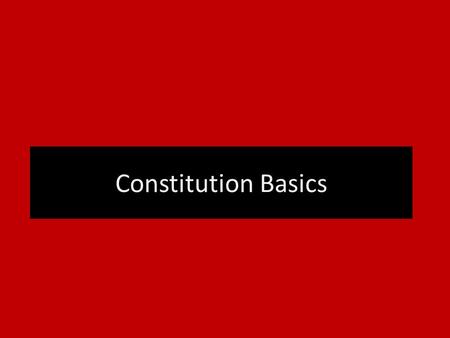 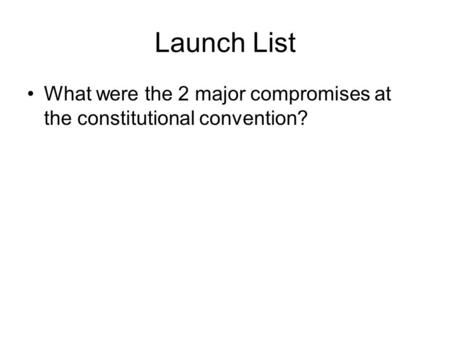 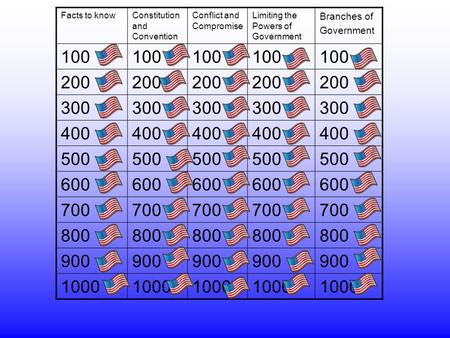 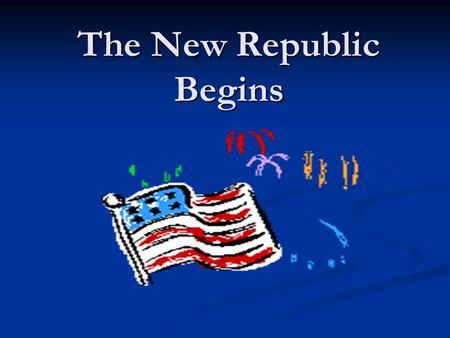