2 Setting Max and the Flock live in a safe and secret house shaped like a letter E turned on it’s side on a high mountain. So if you were to look out one of the windows you would think the house was floating in midair because the house was so high on the mountain.

3 Characters Maximum Ride (aka Max)- A 14 year old girl who is 98% human and 2% bird and the leader of the flock. She is a bit of a tomboy, she is witty, and she always has a sarcastic attitude. She has blond hair, brown eyes, and light skin. Fang- Also 14 years old, he is the second when leading the Flock and Max’s best friend. Fang can be described as the strongest in the flock, also the kind who is silent and he seems to hide his feelings a lot. Fang has dark brown hair and brown eyes.

4 Resolution Max and the Flock rescue Angel from the School. Max around the end of the book starts to struggle with a Voice that is trying to tell her that she was created to save the world.

5 Conflict The Erasers, half-human, half-wolf gang kidnap the youngest member of the Flock, Angel, to take her to the School, the lab where the Flock was experimented on by the Whitecoats, scientists, and Max and the Flock have to rescue Angel and find their real families.

6 My Opinion This is a really great book that has some comedy in it. It also has a lot of adventure and most of the book is filled up with action.

7 About the Author James Patterson received a bachelor’s degree from Manhattan College and also a master’s degree from Vanderbit University. He also published the books such as Alex Cross, Maximum Ride series, Daniel X series, and Witch and Wizard series. He lives with his wife Susan and son Jack. He has written about 71 or 72 novels in 33 years. He lives in Florida and also New York.

9 Summary Max and the Flock lost one of their youngest members, Angel, from a dangerous gang, the Erasers, half-human and half- wolf gang that wants to kill the Flock and take Angel to the School, a lab where the Flock was experimented on to be 98% human and 2% bird. It is Max and the Flock’s mission to rescue Angel from the School and for the Flock to find their real families and Max has to continue listening to the Voice inside her head that is telling her she is the one to save the world. 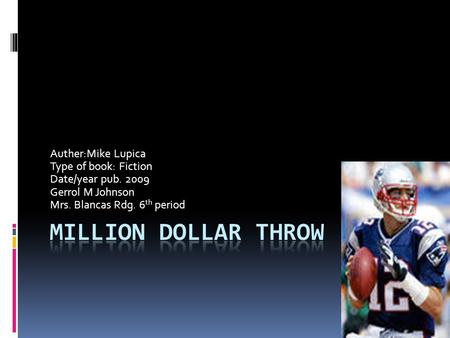 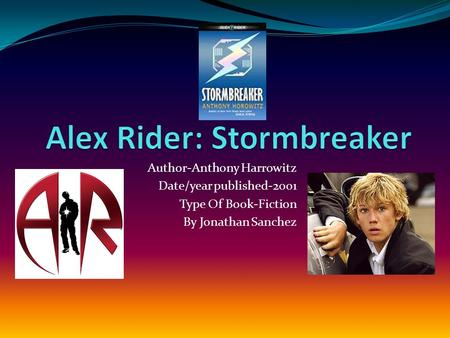 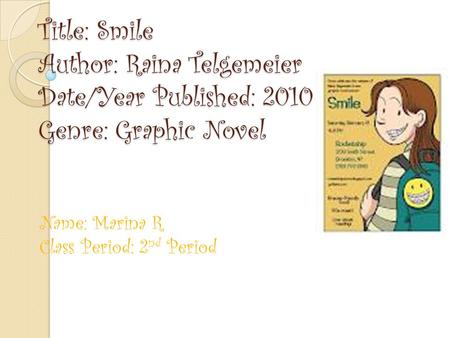 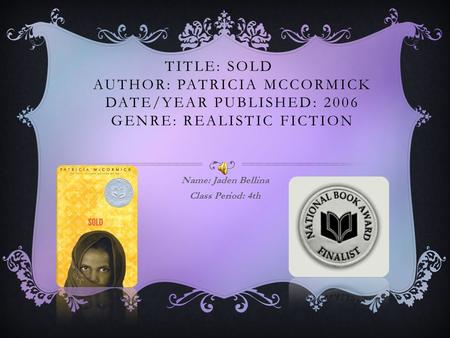 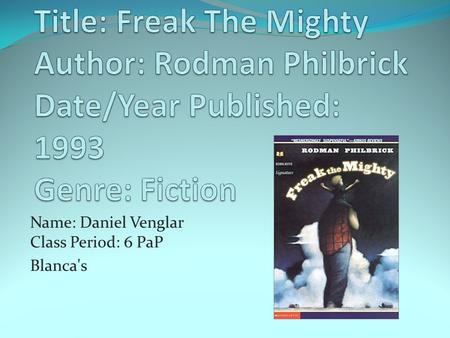 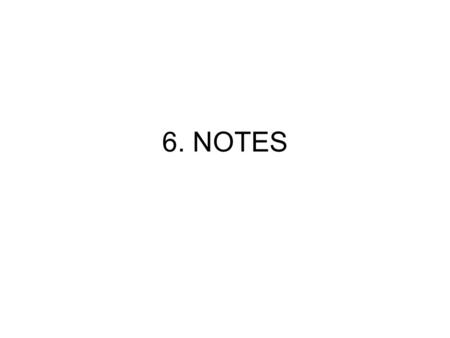 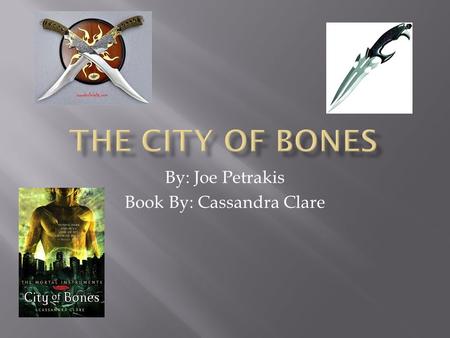 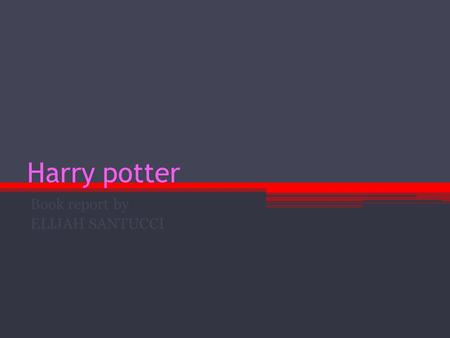 Harry potter Book report by ELIJAH SANTUCCI. setting The takes place in a castle called hogworts. A school for wizards to train and learn different spells. 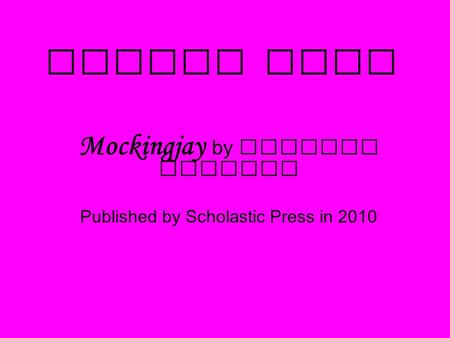 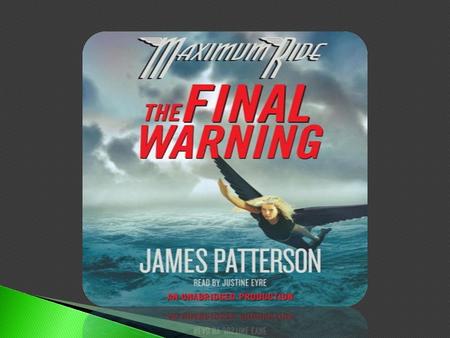 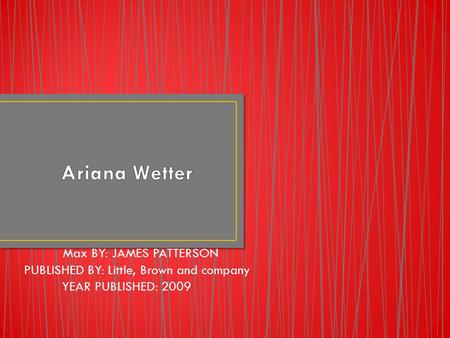 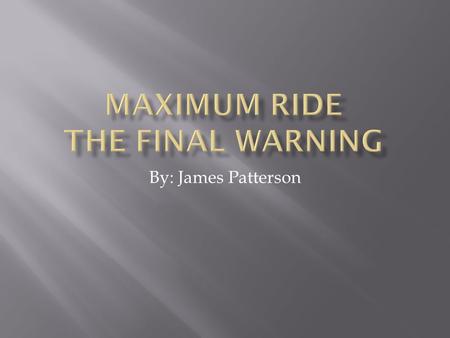 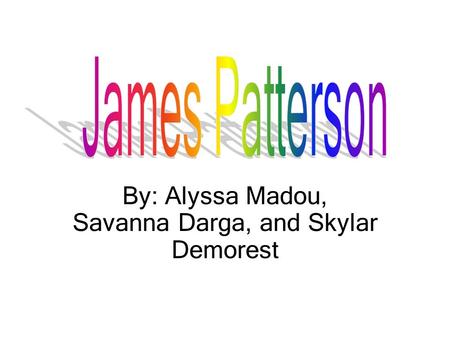