5 Interchangeable Parts Replace part, not entire product People accumulate wealth –Don’t have to throw things away; can fix them easily 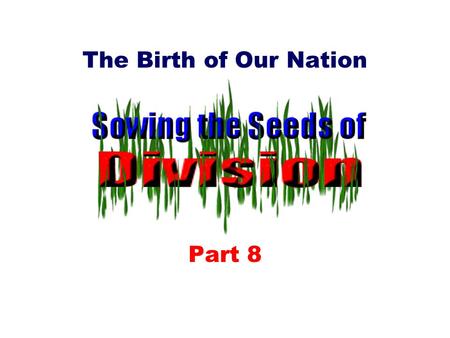 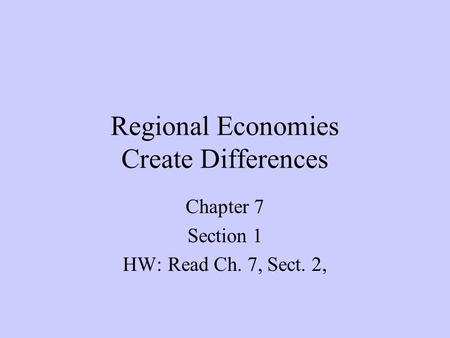 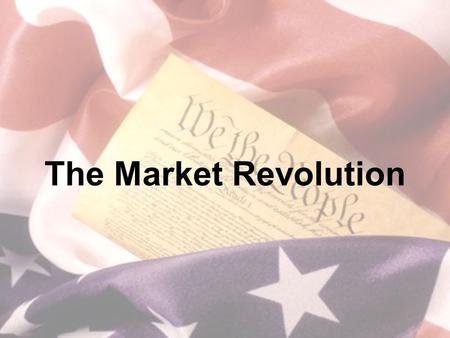 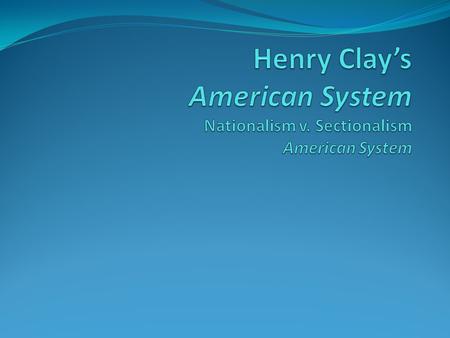 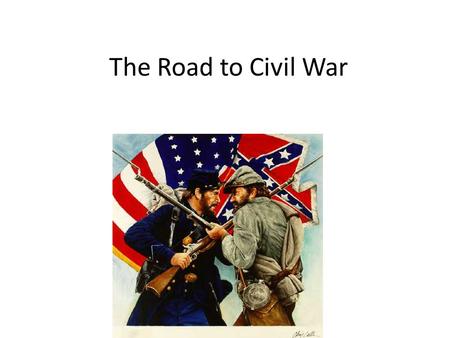 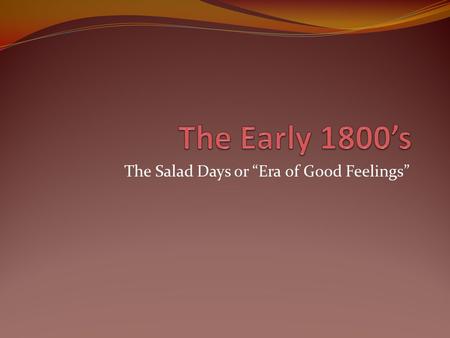 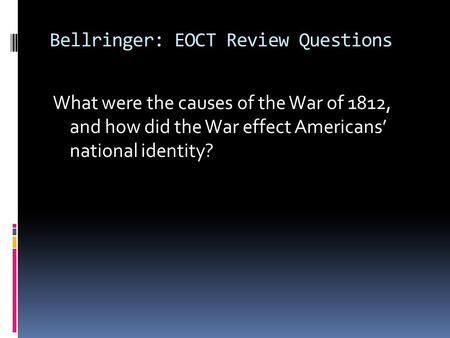 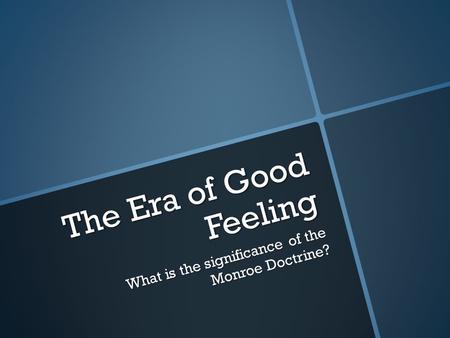 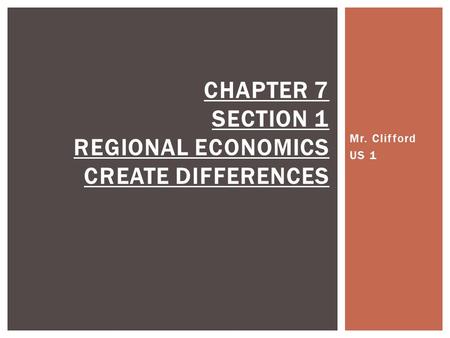 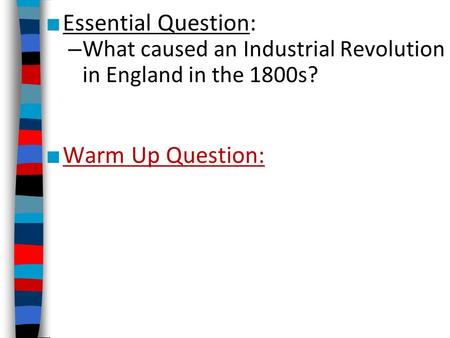