Presentation on theme: "What is Hardware? Hardware is the physical parts of the computer system – the parts that you can touch and see. A motherboard, a CPU, a keyboard and a."— Presentation transcript:

1 What is Hardware? Hardware is the physical parts of the computer system – the parts that you can touch and see. A motherboard, a CPU, a keyboard and a monitor are all items of hardware.

2 What is Software? Software is a collection of instructions that can be ‘run’ on a computer. These instructions tell the computer what to do. Software is not a physical thing (but it can of course be stored on a physical medium such as a CD-ROM), it is just a bunch of codes.

5 For a computer system to be useful it has to consist of both hardware and software.

6 Central Processing Unit (CPU)
The CPU is the 'brain' of the computer. It is the device that carries out software instructions, runs programs and does calculations. The Pentium processor made by Intel is an example of a CPU.

7 CPUs usually plug into a large socket on the main circuit board (the motherboard) of a computer. They get very hot when they are operating so usually have a large fan attached to their top to keep them cool.

9 Main Memory (ROM & RAM) Any data or instructions that are to be processed by the CPU must be placed into main memory (sometimes known as primary storage). The storage capacity of memory is measured in Bytes. Usually RAM can hold millions of bytes of data, so you will see capacities measured in: Megabytes (MB) or 1,000,000 (1 million) Bytes Gigabytes (GB) or 1,000,000,000 (1 billion) Bytes So, if a computer has 2GB of RAM, it can hold 2 billion bytes of data and instructions at any time.

11 Read-Only Memory (ROM)
Read-Only Memory (ROM) is used in most computers to hold a small, special piece of software: the 'boot up' program. This software runs when the computer is switched on or 'boots up'. The software checks the computer’s hardware and then loads the operating system. ROM is non-volatile storage. This means that the data it contains is never lost, even if the power is switched off.

13 RAM When a computer is in use, its RAM will contain… The operating system software The application software currently being used Any data that is being processed

14 Peripheral Devices Technically, a computer need only be made up of a CPU and some RAM. The general name for these extra devices is ‘peripheral devices’. They are usually categorized into input devices, output devices and storage devices.

15 What are some Examples of Peripheral Devices?

Download ppt "What is Hardware? Hardware is the physical parts of the computer system – the parts that you can touch and see. A motherboard, a CPU, a keyboard and a." 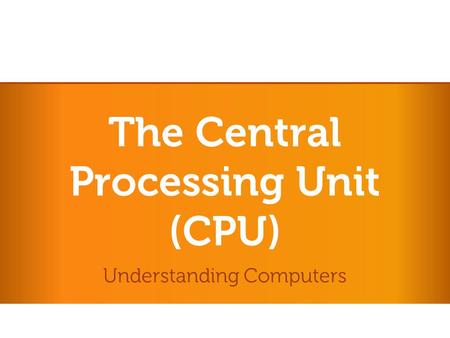 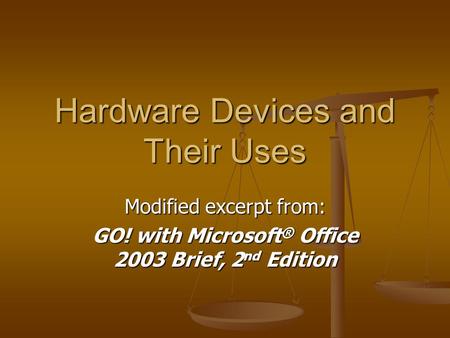 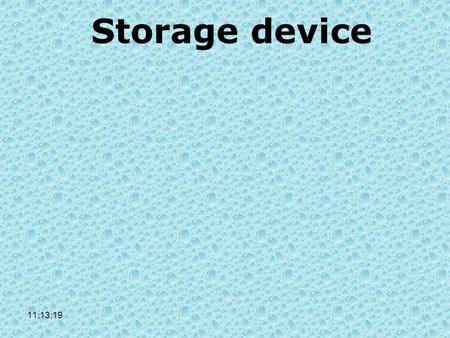 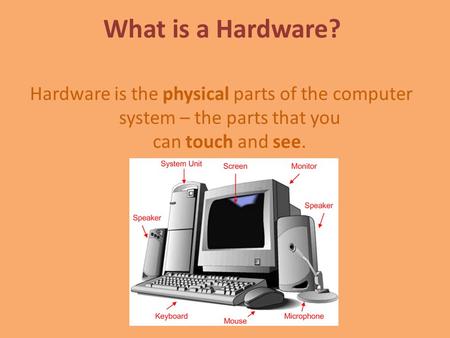 What is a Hardware? Hardware is the physical parts of the computer system – the parts that you can touch and see. 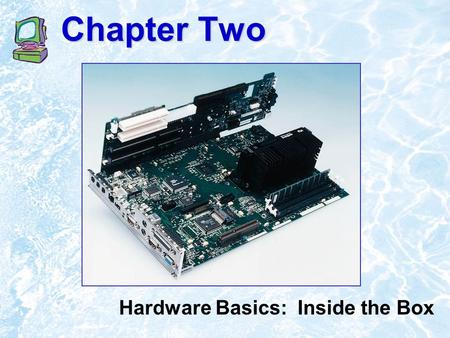 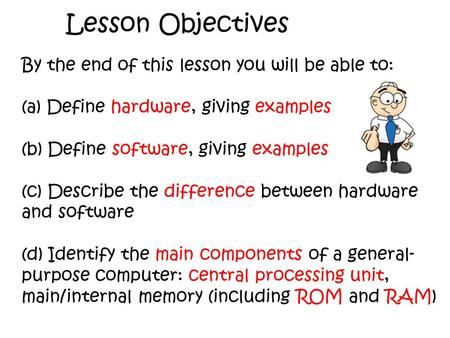 Lesson Objectives By the end of this lesson you will be able to: 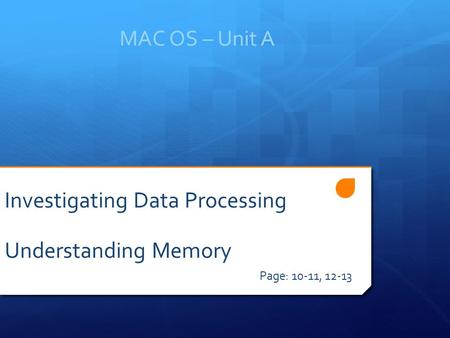 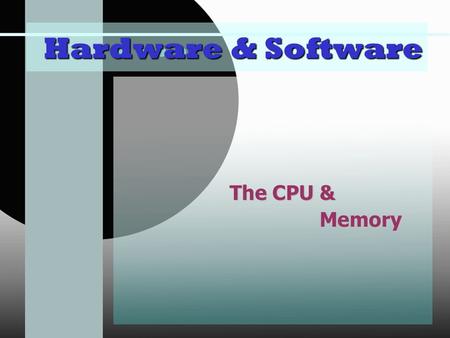 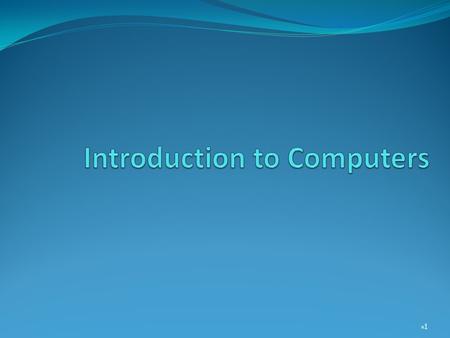 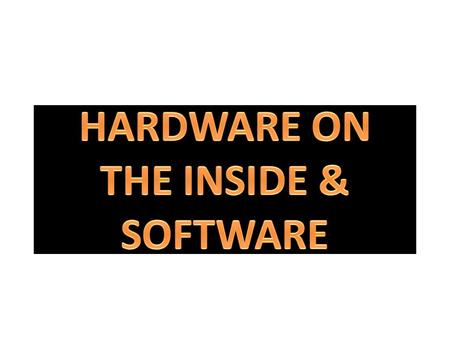 The 4 functions of a computer are 1.Input 2.Output 3.Storage 4.Processing. 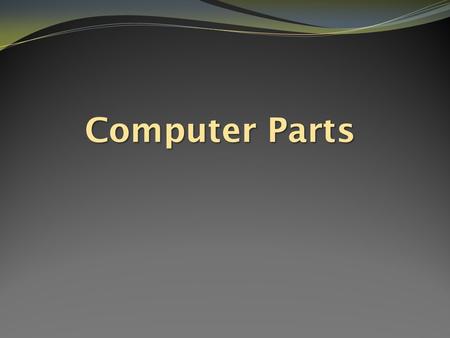 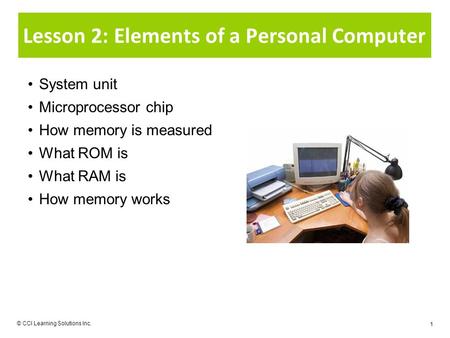 © CCI Learning Solutions Inc. 1 Lesson 2: Elements of a Personal Computer System unit Microprocessor chip How memory is measured What ROM is What RAM is.