2 Simile Definition- Compares two different things using “like” or “as.”
Example- She is as spoiled as a princess.

3 Hyperbole Definition-Exaggerating to show strong feeling or effect.
Example- It is going to take forever to get up this hill!

4 Alliteration Definition- The repetition of the first consonant sound in words. Example- The sick courageous cowboy coughed all the way to California.

5 Metaphor Definition- Comparing two things without saying “like” or “as.” Example- The spaghetti was worms.

6 Personification Definition- Giving human traits to something inhuman.
Example- The briers cut my legs with their tiny swords as I walked around the woods.

7 Onomatopoeia Definition- Words that represent the actual sound of something are words of onomatopoeia. Example- The flower pot made a loud “CRASH” as it hit the floor.

8 Idiom Definition- Expression that don’t mean exactly what they say.
Example- My mom tells my brother that he is walking on thin ice when he is in trouble.

9 Understatement Definition- Expression with less strength than expected. The opposite of hyperbole. Example- I will never like eating carrots! 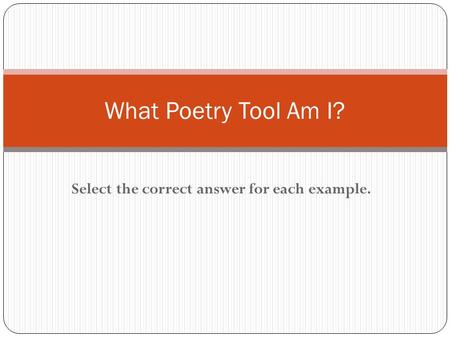 Select the correct answer for each example. What Poetry Tool Am I? 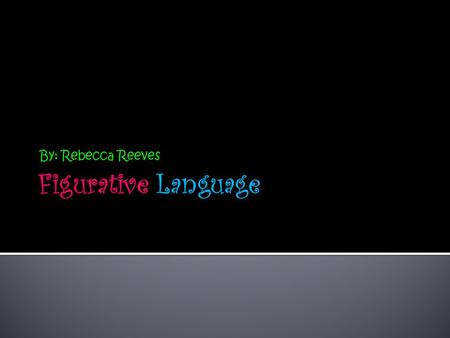 By: Rebecca Reeves. Uses like or as to compare two things. She is as white as a ghost. 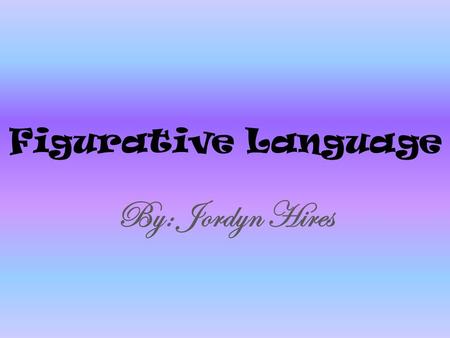 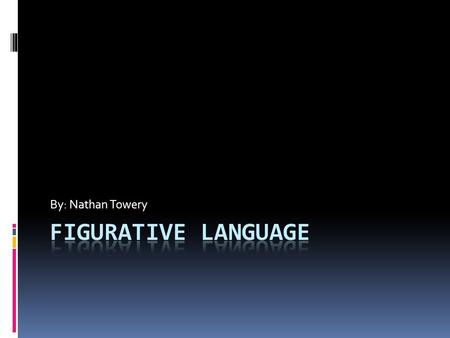 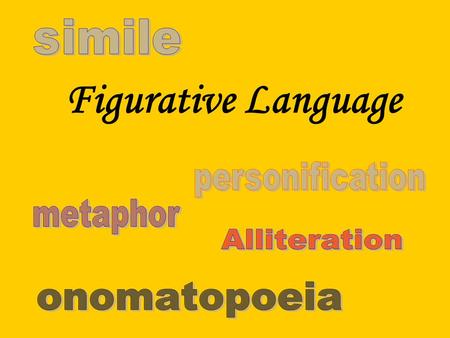 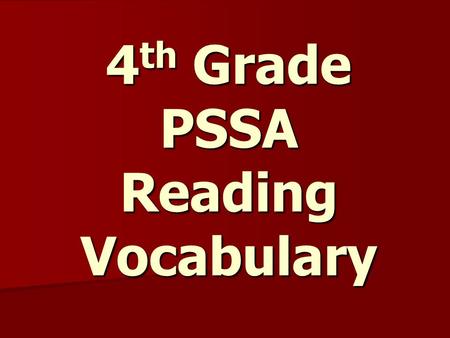 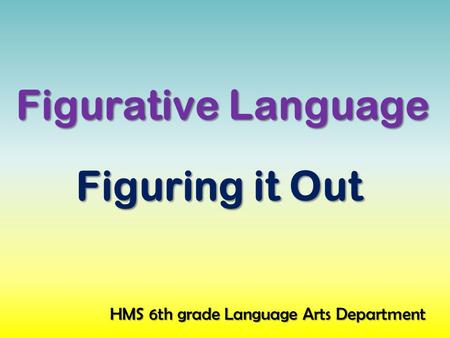 Figurative Language Figuring it Out 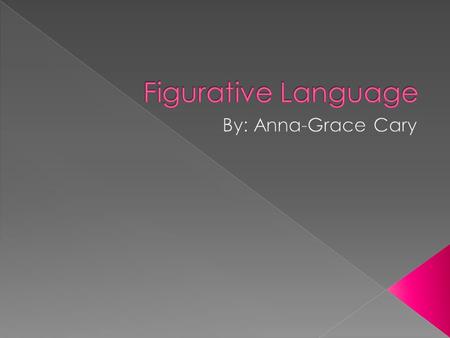 He was as mean as a snake. Comparing 2 unlike things using like or as. 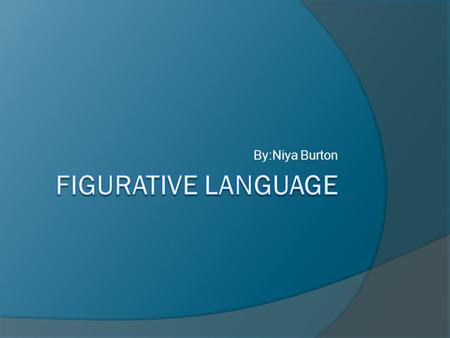 By:Niya Burton. Simile Example: My cousins breath smells so bad in the morning it like a naked demon walking in his mouth. Comparison of two things using.