5 2. STRATOSPHERE (12-50 km)- layer above the troposphere
temperature fairly constant up to 20 km - temperature increases with altitude ( *C) the upper stratosphere is warmer than the lower due to the ozone layer - a region of high ozone concentration - ozone in a highly reactive gas composed of three oxygen atoms 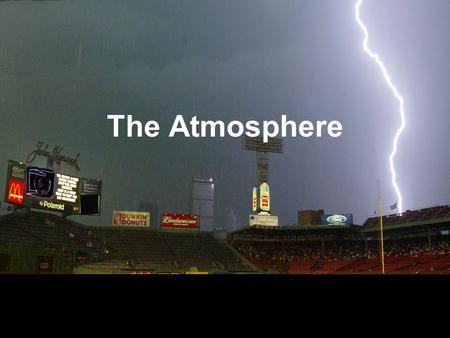 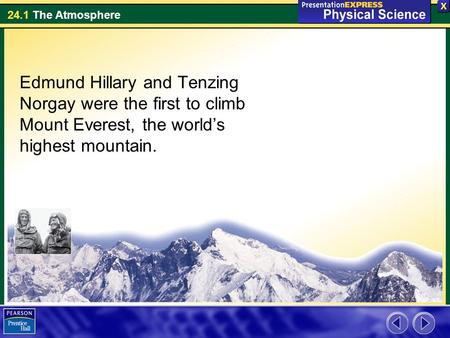 Edmund Hillary and Tenzing Norgay were the first to climb Mount Everest, the world’s highest mountain. 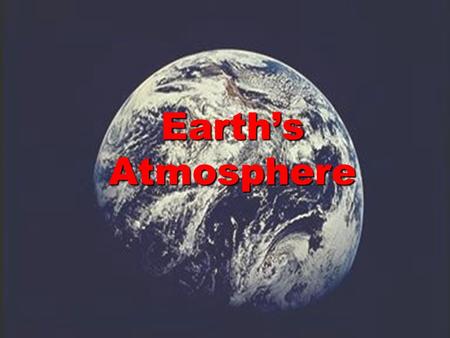 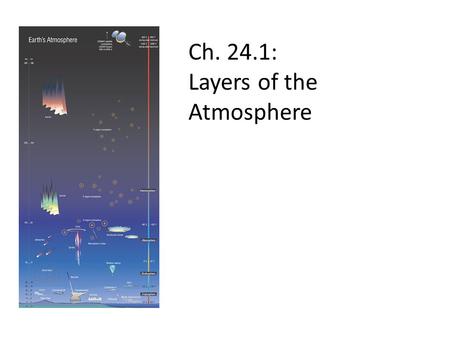