3 Facts About Isotopes Almost each element is found in the Universe as a mixture of isotopes Every isotope is found in nature in a fixed percentage called Isotopic Abundance For example: Magnesium can be found as a mixture of three isotopes 79% Mg-24, 10% Mg-25 and 11% Mg-26

4 Facts About Isotopes These percentages are different for each element Each element has a particular number of isotopes The isotope notation includes the name or symbol of the element followed by the atomic mass. Example: Magnesium-25 or Mg-25

5 The existence of isotopes explains the fact that atomic mass is a decimal for most elements Isotopes of one element have the same chemical behaviour but slightly different physical properties (e.g. boiling point, melting point) They have lots of real life applications (medical field, agriculture,..) There are almost 2000 isotopes found The isotopes of radioactive elements are called Radioisotopes

12 Practice! Boron exists as two naturally occurring isotopes: B-10.01a.m u and B-11.01a.m.u. Calculate the isotopic abundance of each isotope of Boron. 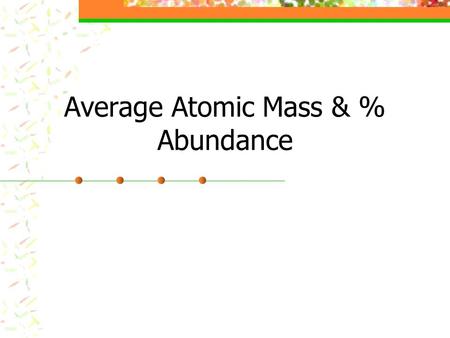 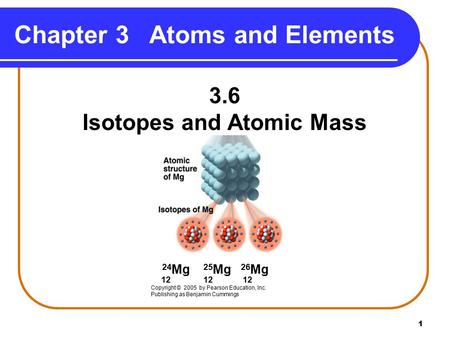 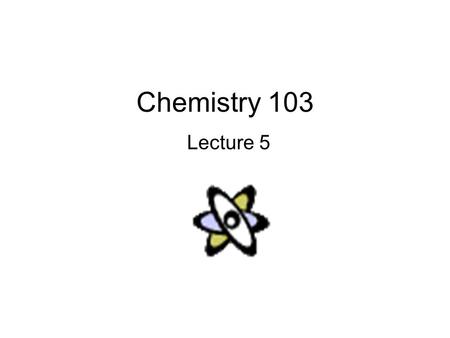 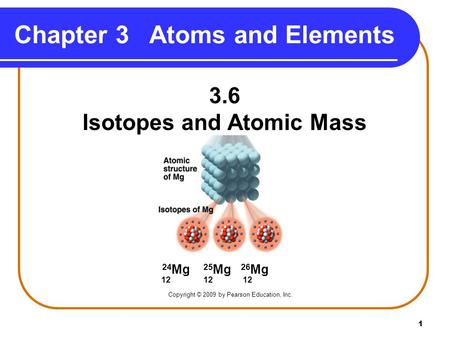 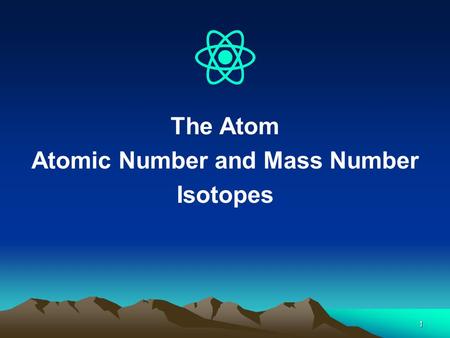 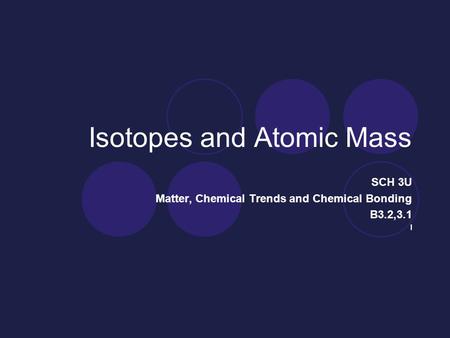 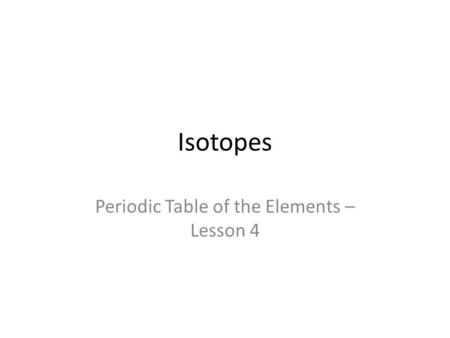 Periodic Table of the Elements – Lesson 4 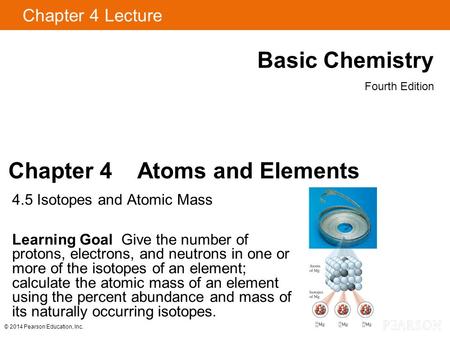 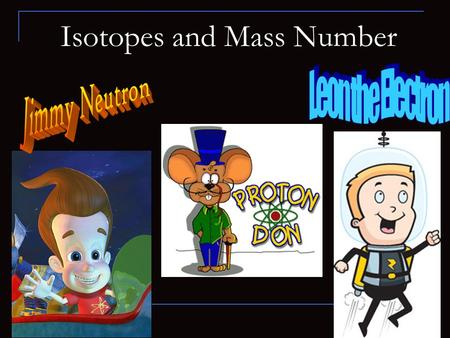 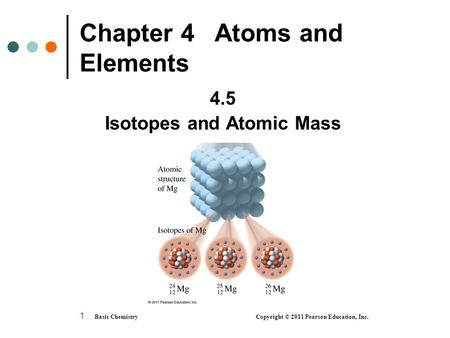 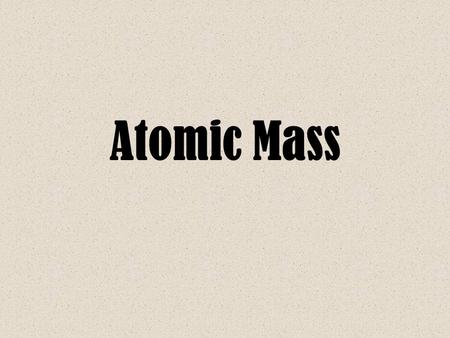 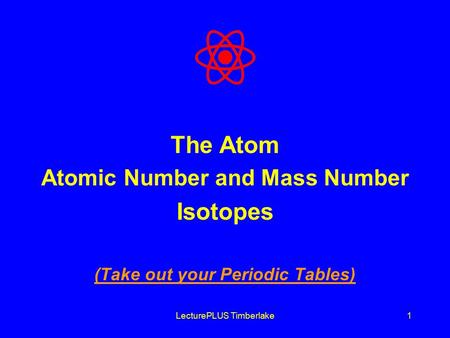 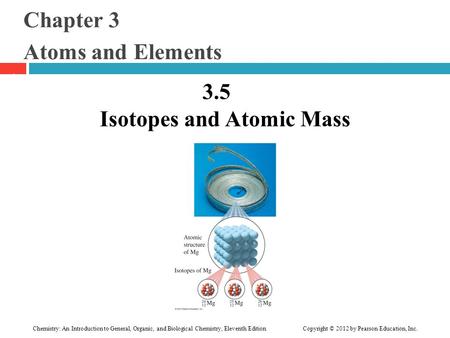 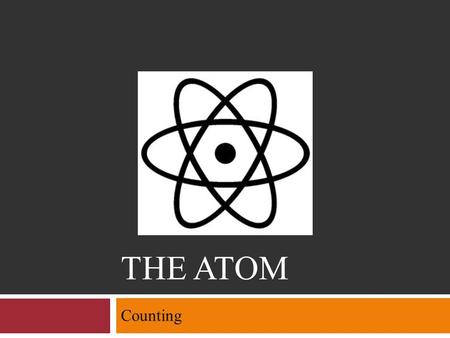