2 II. ELEMENTARY RULES OF USAGE 1.Form the possessive singular of nouns with 's. 2.Follow this rule whatever the final consonant. 3.Thus write: 1.Charles's friend 2.Burns's poems 3.the witch's malice This is the usage of the United States Government Printing Office and of the Oxford University Press.

3 Exceptions to the Rule! Exceptions are the possessives of ancient proper names in -es and -is, the possessive Jesus', and such forms as for conscience' sake, for righteousness' sake. But such forms as Achilles' heel, Moses' laws, Isis' temple are commonly replaced by: –the heel of Achilles –the laws of Moses –the temple of Isis The pronominal possessives hers, its, theirs, yours, and oneself have no apostrophe.

4 Rule 1.Use the apostrophe with contractions. The apostrophe is always placed at the spot where the letter(s) has been removed. Examples: –don't, isn't –You're right. She's a great teacher.

6 Plural Possessives In the case of plural possessives add 's to the plural forms that do not end in -s: the children's game the geese's honking add ' to the end of plural nouns that end in -s: two cats' toys three friends' letters the countries' laws

7 Finally … add 's to the end of compound words: my brother-in-law's money add 's to the last noun to show joint possession of an object: Todd and Anne's apartment 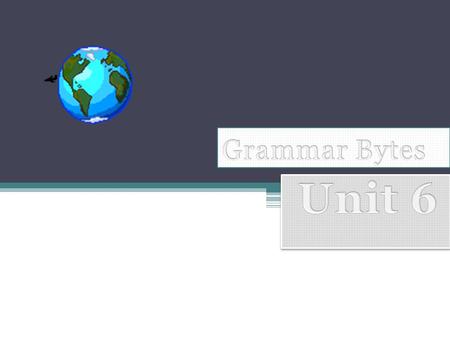 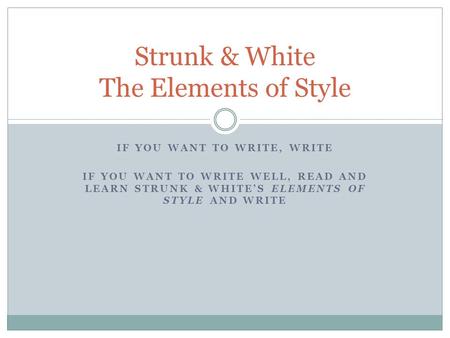 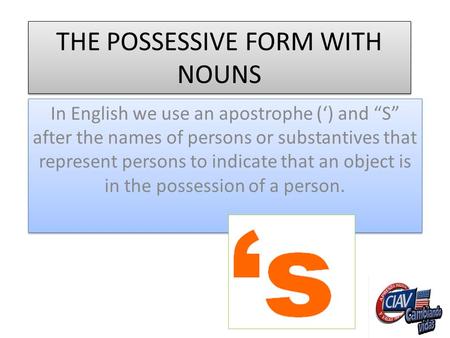 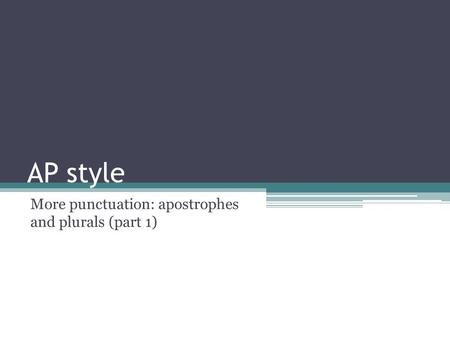 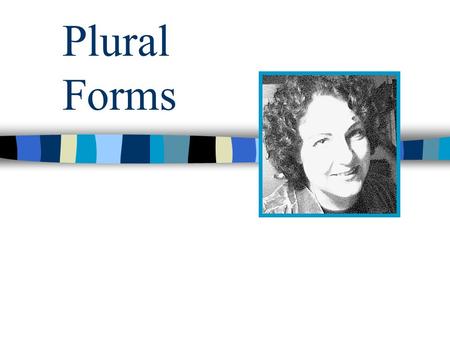 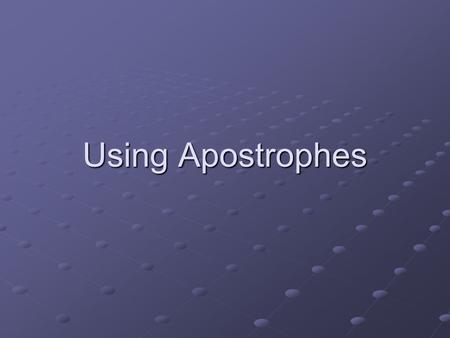