Immigration 1880-1930 EQ: Why Did Immigrants come to the United States?

Presentation on theme: "Immigration 1880-1930 EQ: Why Did Immigrants come to the United States?"— Presentation transcript:

3 ●A person who leaves one country to settle permanently is an immigrant. ●Many people immigrated to the United States to escape prejudice, an unfair, negative opinion about a group of people. ●When I immigrated to the United States from Europe my first stop was Ellis Island where I waited in several lines in order to be admitted into New York City.

4 ●to find work ●religious freedom ●escape an oppressive government ●natural disasters ●to flee a wartorn country ●wanted land of their own ●by force-against their will Reasons for Immigration:

5 **Many people wanted to escape poverty, unemployment, and hunger. **America was the “Land of Opportunity” Wanted to make a better life for their family. To Find Work

6 Some people, such as Jews and Protestants, came to escape mistreatment because of religion – ex: Jews during Holocaust Today America is made up of people of many faiths – Diverse! In search of Religious Freedom

7 *To find more freedom *Voting and civil rights *Escape powerful leaders *Escape violence or injustice *Different political beliefs *America is known as the “Land of the Free”. To Escape an Oppressive Government

9 When a country goes to war, many families leave to find a safer place to live. After war a country can be destroyed physically and economically Ex: Jews during World War II To Flee a War torn Country

10 Many countries in Europe were becoming overpopulated and good farmland was getting harder to find. America was still developing and had lots of land. To Get Land of their Own

11 Millions of Africans were brought to America against their will and forced to be slaves. They were unwilling Immigrants. By Force

14 Most ships carrying immigrants from Europe landed in NY. Most immigrants were taken by ferry boat to Ellis Island in NY harbor before getting permission to enter the U.S.

16 EQ: Where did Immigrants settle? Many immigrants moved to neighborhoods where there were other people from their homeland. Many settled in these large cities: New York City Boston Pittsburgh Chicago Many found jobs on railroads, in factories, and mines. Some started their own businesses

17 By the early 1900’s, more than half of the people in most big cities were immigrants or immigrant’s children. In 1924, the U.S. passed new laws to limit the number of immigrants who could enter the country each year.

Download ppt "Immigration 1880-1930 EQ: Why Did Immigrants come to the United States?" 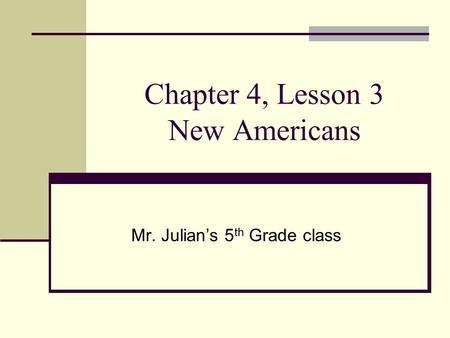 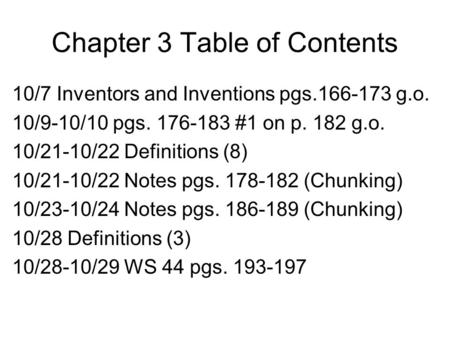 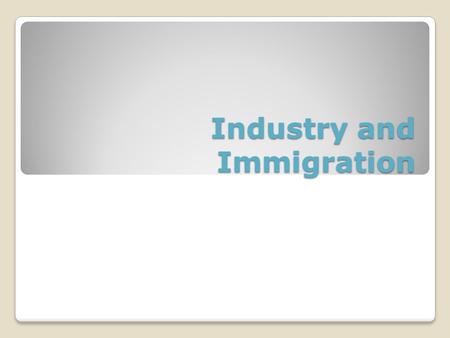 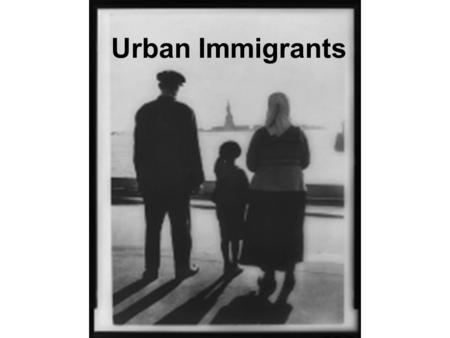 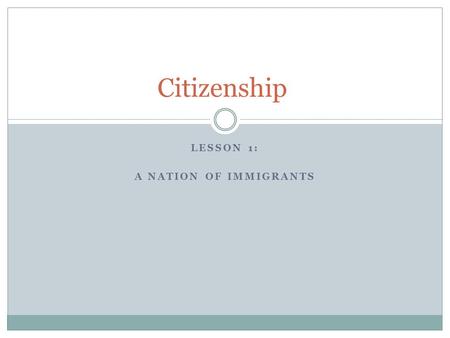 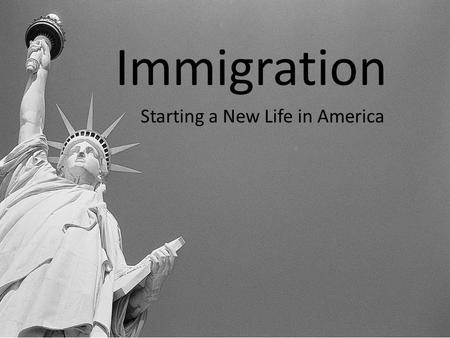 Immigration Starting a New Life in America. For hundreds of years, people have moved to America from other countries. Millions of immigrants have come. 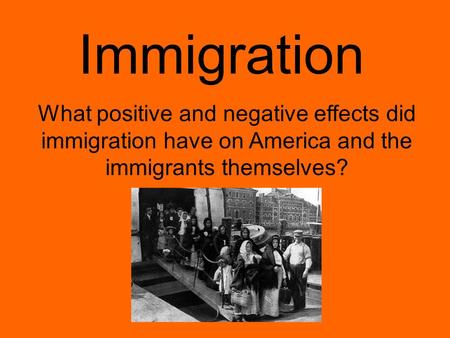 Immigration What positive and negative effects did immigration have on America and the immigrants themselves?