2 Causes and Effects of ozone depletion.
ozone is “eaten” by CFC’s causing holes in the protective layer that allows UV light to get to Earth. EFFECTS UV light causes cancer through exposure to the sunlight ozone cannot be replaced easily

3 Greenhouse effect “global warming”
Carbon dioxide, methane and other gases surround the earth. Heat from the sun hits the earth and bounces off. Heat is then trapped by these atmospheric gases

6 Causes and effects of Acid rain
pollution from cities and factories causes rain to be acidic downwind from the polluters EFFECTS Ponds, lakes, and streams become acidic causing wildlife to die or become sick. Kills trees and dissolves manmade materials 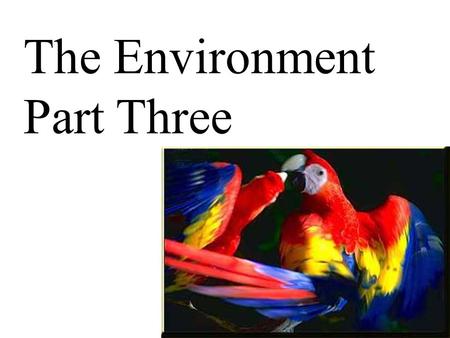 The Environment Part Three. The aerosol can & fridges have CFCs which are harmful to the atmosphere. Even when disposed of they pose a threat. 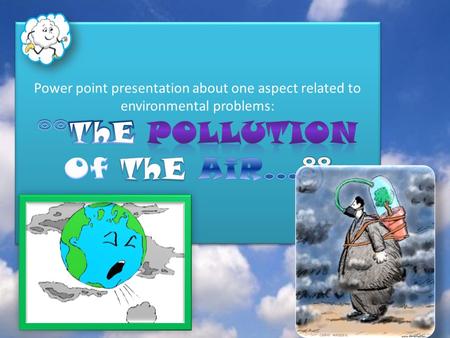 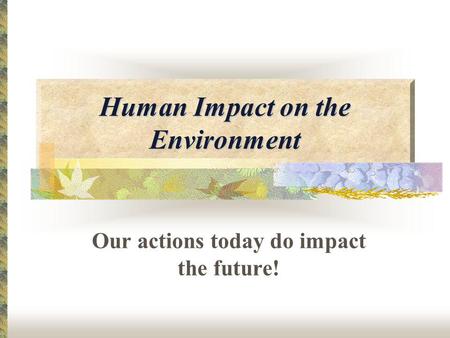 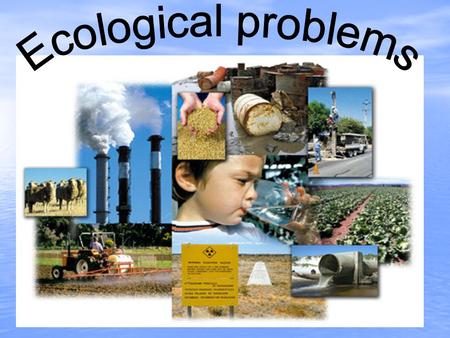