5 Senate 56 members, 1 per district Must be 25 years old to serve
Must be a resident of Georgia and a U.S. citizen for at least 2 years. Must live in the district you represent. Serves a 2 year term Led by the Lieutenant Governor

6 House of Representatives
180 members, based on the district’s population Must be 21 years old to serve Must be a resident of Georgia and a U.S. citizen for at least 2 years Must live in the district you represent. Serves a 2 year term Led by the Speaker of the House

7 Organization Both the Senate and House are divided into committees.
Their work is divided into a committee system. Committees are responsible for reviewing/amending or rejecting bills before they are voted on.

11 Qualification for the Executive Branch
You must be 30 years old. A U.S. citizen for 15 years. A resident of Georgia for 6 years. Governor serves a term of 4 years with a maximum of 2 consecutive terms. Lieutenant Governor serve for 4 years with an unlimited number of terms they may serve.

13 Powers of Lieutenant Governor
Serves as Governor if the current governor dies or is too sick to continue as Governor. Serves as the President of the State Senate Appoints Senate members to committees.

18 Criminal Law Criminal laws are created to protect society from wrong-doers. Covers serious crimes that will to lead to fines, community service or prison.

19 In Georgia there are two types of crime
Felonies- serious crimes (murder, rape, robbery) with a minimum sentence of 1 year in prison. Misdemeanors- less serious (shoplifting, trespassing) with a sentence of less than 1 year in jail.

20 Civil Law Civil Law covers grievances or problems between individuals or groups of people. Usually based on injuries or wrong doings and ends with compensation or payment.

22 Georgia’s Juvenile Justice System
1. Juveniles are citizens under the age of must follow the same local, state, and federal laws that all citizens follow *plus some that adults don’t- attend school, cannot run away from home and no alcoholic beverages or tobacco****curfew***

25 Juvenile Court System The juvenile court has three main purposes:
To help and protect the well-being of children To make sure that any child under the jurisdiction of the court receives the care, guidance, and control needed To provide care for children who have been removed from their homes

28 The Seven Most Serious Delinquent Behaviors
There are seven offences that, if a child commits they will not be protected under the juvenile court. Murder, voluntary manslaughter, rape, aggravated sodomy, aggravated child molestation, aggravated sexual battery, & armed robbery with a firearm.

30 County Government Counties- are subdivisions of the state set up to carry out certain government functions. -providing courts of law -building & repairing roads -holding elections -police & fire protection Ran by the board of commissioners 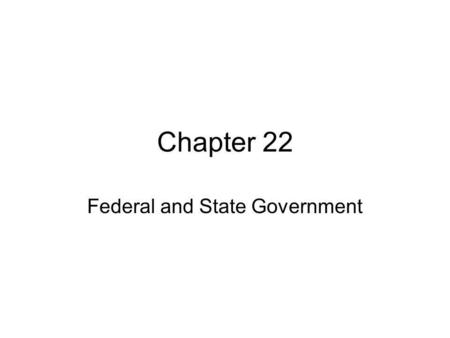 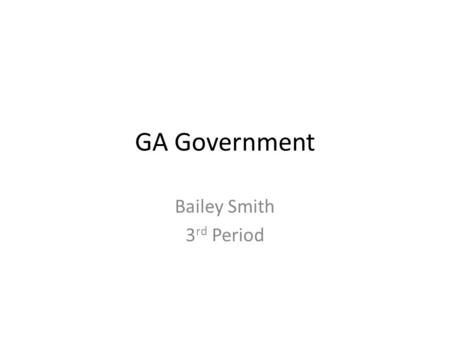 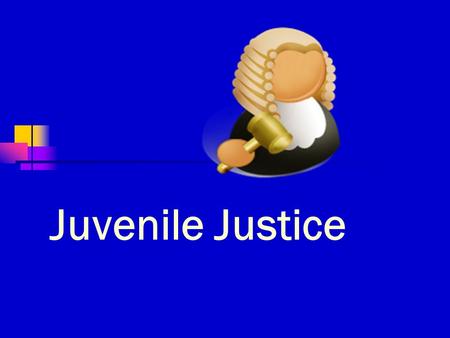