6 Urban Sprawl Urban sprawl- the creation of urbanized areas that spread into rural areas. The four main concerns of urban sprawl in the U.S. are: automobiles and highway construction living costs (people can get more land and a larger house in the suburbs for the same amount of money) urban blight (city revenue shrinks as people move to the suburbs) government policies

8 URBANIZATION AND URBAN GROWTH People move to cities because “push” factors force them out of rural areas and “pull” factors give them the hope of finding jobs and a better life in the city. Urban populations are growing rapidly and many cities in developing countries have become centers of poverty.

9 Major Urban Areas of the World Satellite images of the earth at night showing city lights. Currently, 49% of the world’s population live in urban areas (2% of earth’s land area). Figure 23-2

12 Cluster Development High density housing units are concentrated on one portion of a parcel with the rest of the land used for commonly shared open space. Figure 23-17

13 Cities as Systems Urban settings can be analyzed as systems. They are unlike any natural system in their density of population and scale of cycling & consumption. Modern mega- cities pose unique problems for environment.

15 City placement & the Fall Line The fall line marks the area where the upland region of the Piedmont meets the Atlantic Coastal Plain. The fall line is typically prominent where a river crosses it, for there will usually be rapids or waterfalls.

17 Government Policies Highway Trust Fund- a federal gasoline tax to pay for construction and maintenance of roads and highways. Zoning- a planning tool to create quieter and safer communities. For example, prohibiting the development of a factory or strip mall in a residential area. Multi-use zoning- allows retail and high-density residential development to coexist in the same area. Subsidized mortgages- low interest rates offered to people to purchase a home that would otherwise not be able to do so.

19 The Ecocity Concept Principles of sustainability: – Build cities for people not cars. – Use renewable energy resources. – Use solar-power living machines and wetlands for waste water treatment. – Depend largely on recycled water. – Use energy and matter efficiently. – Prevent pollution and reduce waste. – Reuse and recycle at least 60% of municipal solid waste. 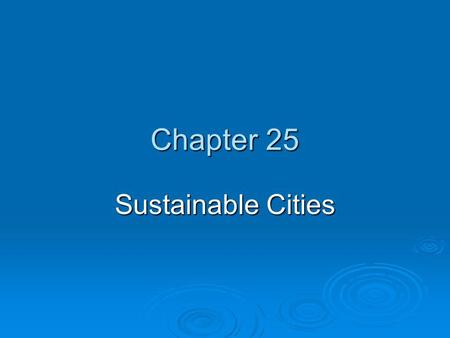 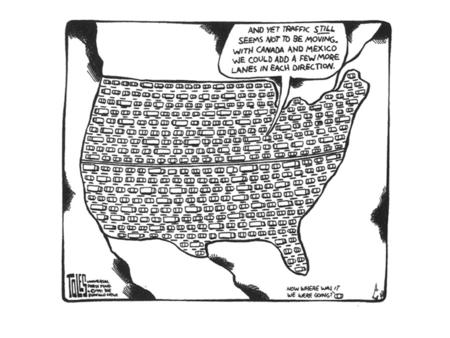 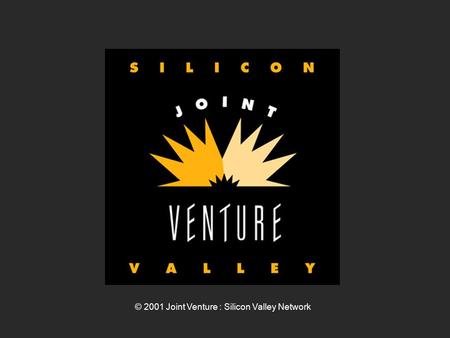 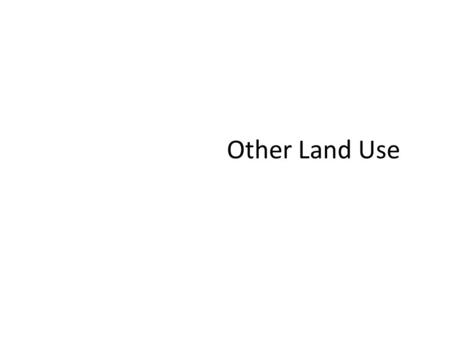 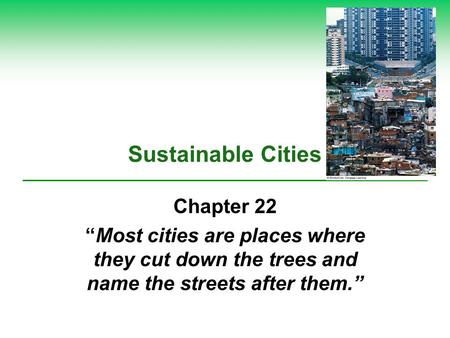 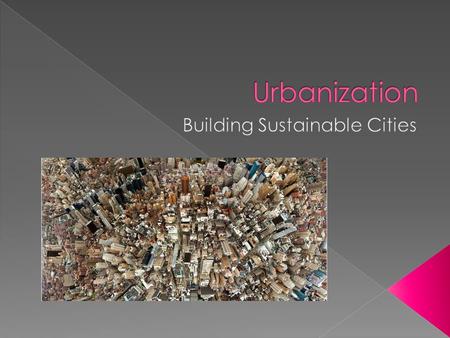 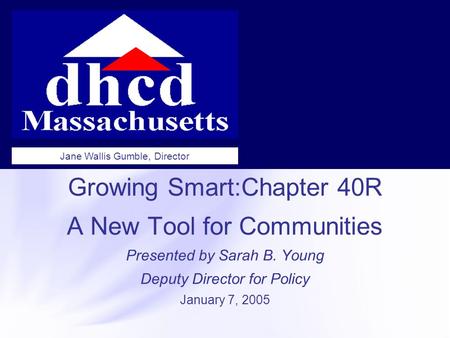 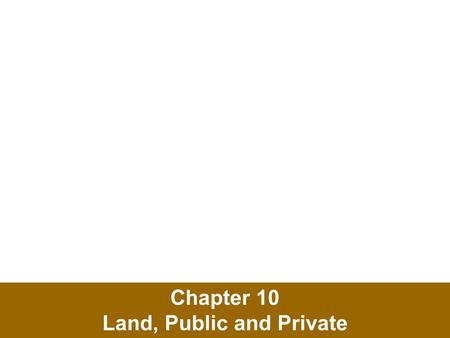 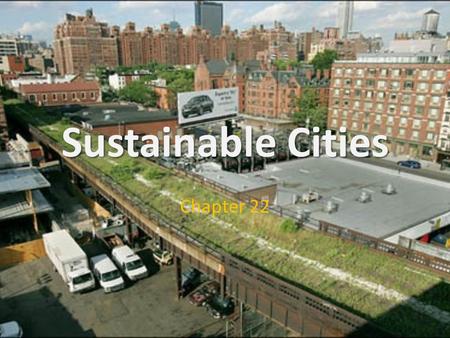 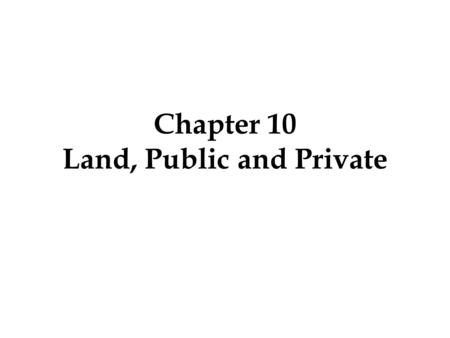 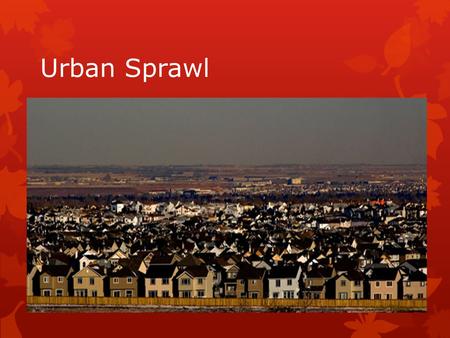