2 Atherosclerosis Atherosclerosis means ‘hardening of the arteries’. Caused by a build up of yellow fatty deposits called ‘plaques’. A plaque can build up until it restricts or even blocks the blood flow through an artery. Plaques can form anywhere but are particularly likely in coronary and carotid arteries. Several factors including high blood pressure and chemicals in cigarettes can lead to atherosclerosis.

3 Atherosclerosis begins with damage to the endothelial lining of an artery. This causes an inflammatory response in the body and white blood cells arrive at the site. The cells gather chemicals from the blood, including cholesterol which causes a fatty deposit known as an atheroma to develop.

4 Fibrous tissue also builds up around the atheroma making the plaque harden. This causes the artery wall to harden so that it is less elastic. This is atherosclerosis.

5 Problems caused by atherosclerosis The artery lumen becomes very small which causes a increases in blood pressure. This can increase the risk of atherosclerosis occurring elsewhere in the body. Aneurysm: Blood can build up behind a blockage causing the artery wall to bulge and weaken. This increases the chances of the wall splitting and internal bleeding occurring. Aneurysms are often fatal. High Blood Pressure: Can cause damage in other organs such as kidneys, eyes and the brain.

6 Heart Disease The two most common forms are angina and Myocardial Infarction (heart attack), but there are many others. These two are closely linked to atherosclerosis. Angina Plaques can build up in the coronary arteries and reduce blood flow to areas of the heart muscle. When a person exercises, the artery can deliver enough blood to the muscle so it respires anaerobically This causes pain in the chest, jaw and arms, and makes people feel breathless.

7 Myocardial Infarction Heart attacks can be caused by blood clots caused by atherosclerosis. The walls around a plaque are stiffened making them prone to cracks. Platelets detect this damage and trigger the clotting mechanism. The clot can then block the whole blood vessel, if this occurs in a coronary artery it causes a heart attack. The heart muscle is starved of oxygen and nutrients. Symptoms Severe chest pain occurring any time. Pain can spread into jaw and arms Pain can be sudden or last for several hours.

9 Strokes Caused by an interruption to the blood supply in the brain. May be a bleed from a damaged vessel, or a blockage cutting off the blood supply. Blockages in main vessels can cause serious strokes, in smaller arterioles the effects are less severe. Symptoms: Dizziness, confusion, blurred or lost vision, slurred speech and numbness. Severe strokes can cause paralysis down one side of the body and death.

10 Factors that increase the risk of Cardiovascular Disease Inheritance: Some people are genetically predisposed to some diseases. Diet: A diet high in saturated fat, salt and alcohol increases the risk. Age: Those most at risk are over the age of 40. Gender: Men are more likely to suffer than women. High Blood Pressure (see later) Smoking: Chemicals in tobacco smoke can increase the risk. Physical Inactivity: Exercise can help decrease the risk.

11 The Role of high blood pressure in CVD High blood pressure is known as hypertension. There are many causes of hypertension, including: stress, smoking, a high fat diet and lack of exercise. Hypertension increases the amount of wear and tear that occurs in your arteries because they have to work harder. The amount of friction between the wall of the artery and the blood cells is increased and damage is more likely to occur on the artery wall. This then leads to plaque formation to repair the damage.

12 TASKS 1) Produce an advice leaflet on Cardiac Arrest. Explain what it is and the process that should be followed if someone goes into cardiac arrest. 2) Outline how a defibrillator is used and why 3) Read and summarise the notes on the surgery required to treat CHD. 4) Who are NICE and what do they do? 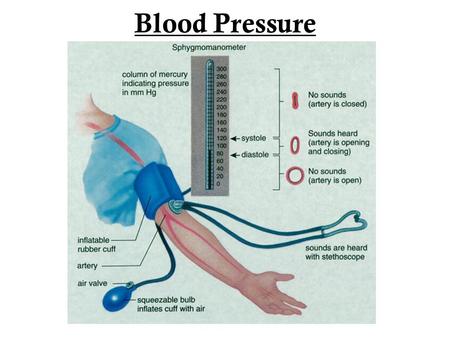 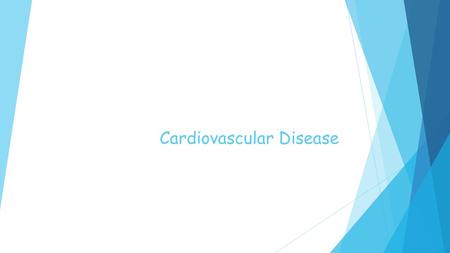 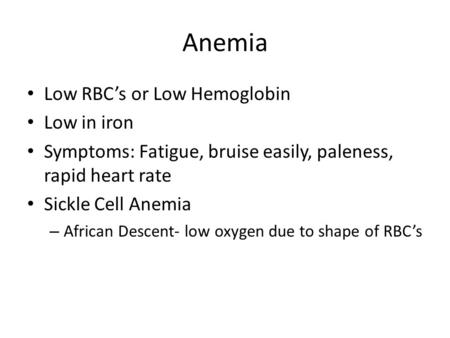 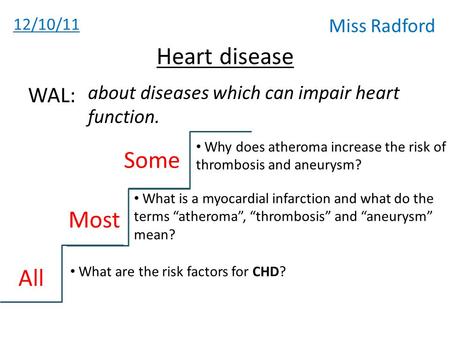 12/10/11 Miss Radford Heart disease about diseases which can impair heart function. WAL: All Most Some Why does atheroma increase the risk of thrombosis. 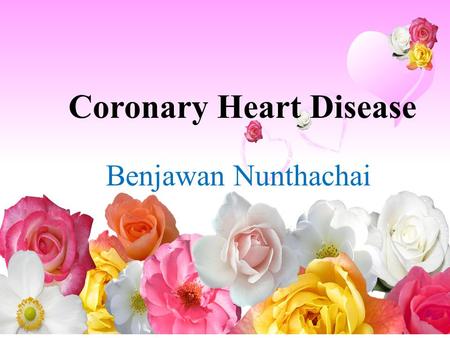 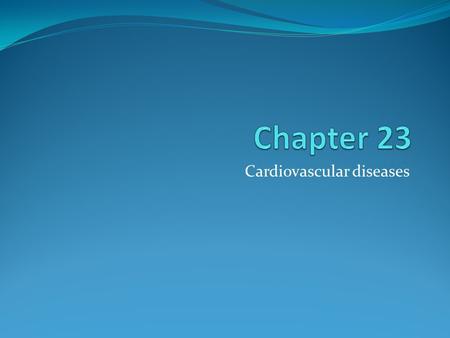 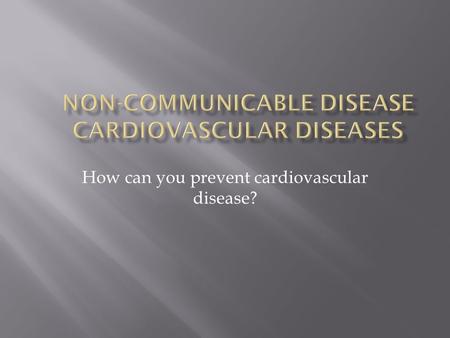 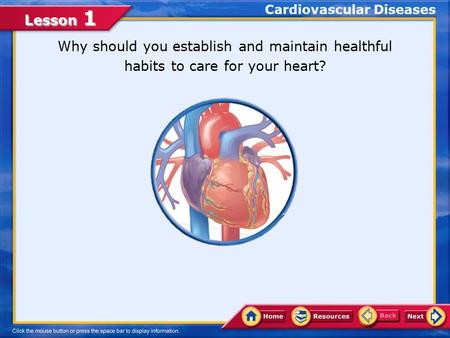 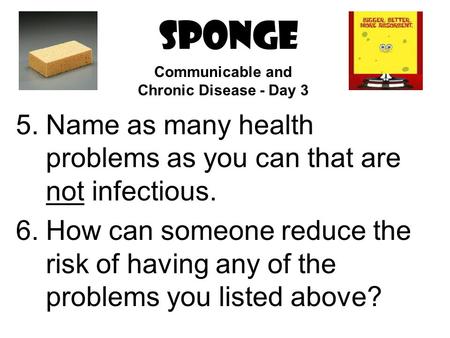 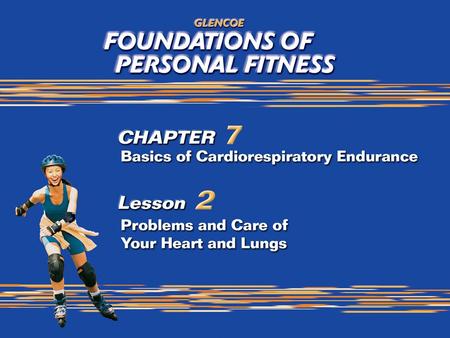 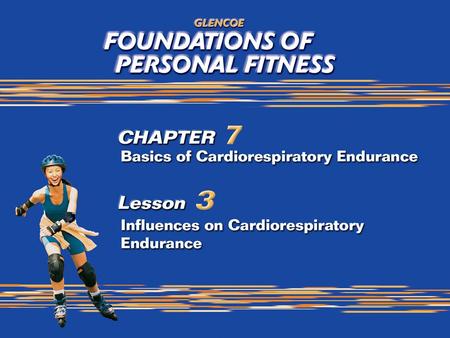 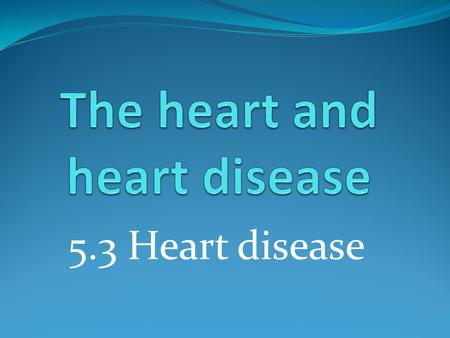 5.3 Heart disease. Learning outcomes Students should understand the following: Atheroma as the presence of fatty material within the walls of arteries. 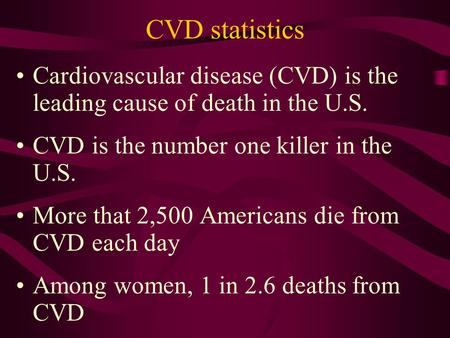 CVD statistics Cardiovascular disease (CVD) is the leading cause of death in the U.S. CVD is the number one killer in the U.S. More that 2,500 Americans. 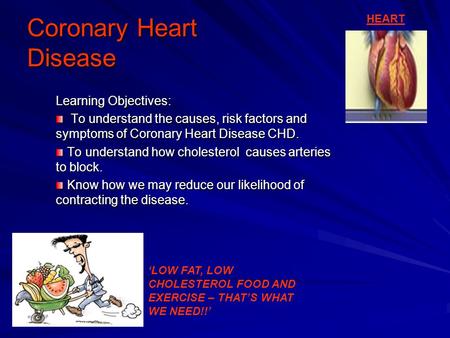 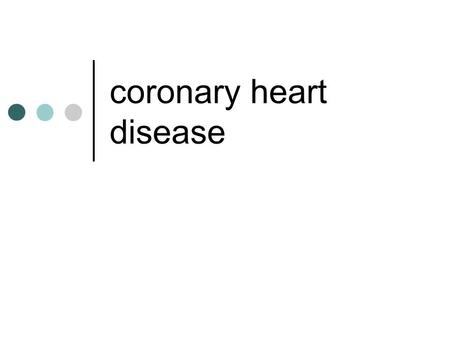 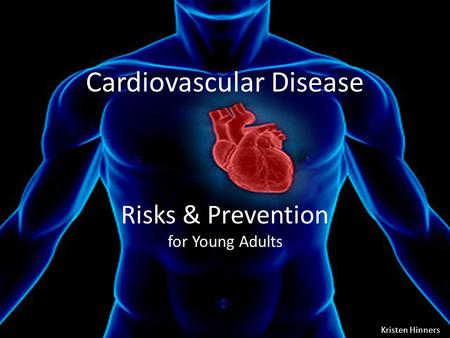 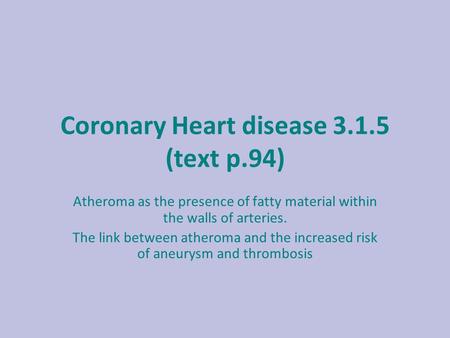 Coronary Heart disease (text p.94) Atheroma as the presence of fatty material within the walls of arteries. The link between atheroma and the increased. 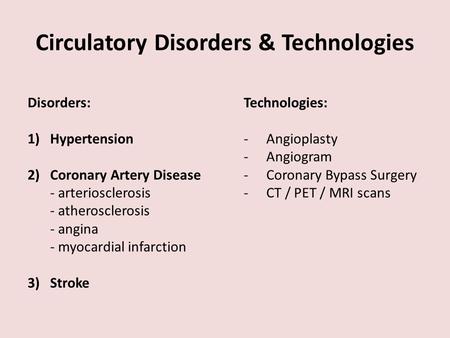 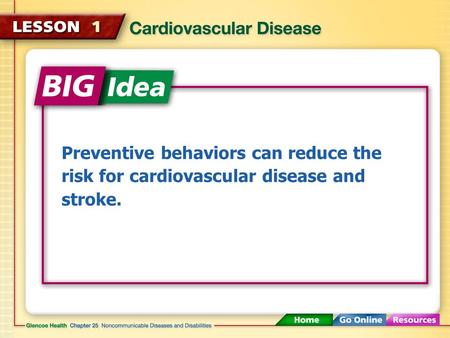 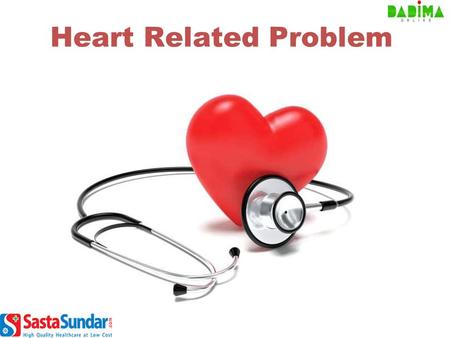