Presentation on theme: "Forces 1 Dynamics FORCEMAN. What causes things to move? Forces What is a force? –A push or a pull that one body exerts on another. 2."— Presentation transcript:

2 What causes things to move? Forces What is a force? –A push or a pull that one body exerts on another. 2

5 Unbalanced If the forces acting on a body are "unbalanced" this means that there is a "net" or "resultant" force. The body will do one of the following: 1.Speed Up 2.Slow Down 3.Change the Direction of its Motion In other words The Body will Accelerate 5

10 An object at rest stays at rest, and an object in motion stays in motion unless acted upon by a net external force. What do you mean by “Net Force”? Net means: Final Sum, so net external force is the sum of all the forces acting on the object. 10

12 Why does the ladder continue to move? Inertia! 12

13 Why does the person continue to move? Inertia! Clip 13

18 Newton’s Third Law "Every action has an equal and opposite reaction."

26 Types of Friction Types of friction: 1. Static – force required to overcome inertia of a stationary object 21

31 GRAVITY!! TheThe force of gravity is an attractive force between objects. amount of GRAVITATIONAL FORCE between objects depends upon their: 1-1- Masses (greater mass means more gravity) 2-2- Distance apart (greater distance means less gravity) *All objects fall toward the earth at the same rate of acceleration, regardless of their masses! 25

35 Free fall and Terminal Velocity The opposing force of air resistance increases with speed. Objects accelerate towards the Earth until the force of gravity is cancelled or balanced by this air resistance. This is the highest speed an object can reach. Different objects have different terminal velocities. 29

41 Projectile Motion  Projectiles follow a curved path because of the Earth’s gravitational pull.  They have 2 types of motion that are independent of each other: 1. Horizontal motion 2. Vertical motion 37

43 Another Example of Projectile Motion 39

44 Circular Motion An object moving in a circular motion at the same speed is accelerating toward the center because its direction is constantly changing. Centripetal acceleration is acceleration toward the center of a curved path. 40 'Centripetal' comes from the Latin word for 'center seeking' only centripetal is the real force Centrifugal 'force' is really a function of the inertia of the object being pushed into a circle. It is not really a force at all, it is simply the tendency of an object to go in a straight line. Roller Coaster Clip

Download ppt "Forces 1 Dynamics FORCEMAN. What causes things to move? Forces What is a force? –A push or a pull that one body exerts on another. 2." 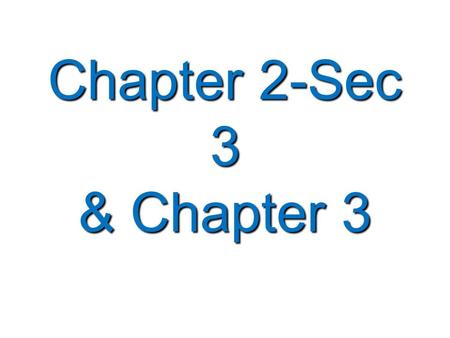 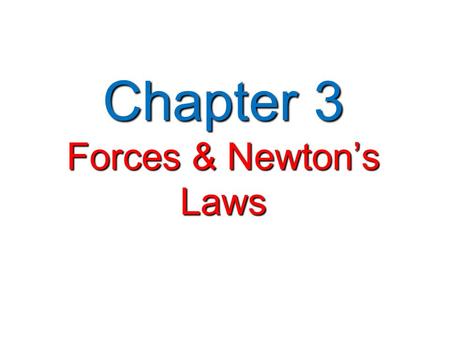