4 History of Thanksgiving in the United States
However, when the Pilgrims first arrived to their new land, they didn´t have any food or shelter! So they asked the Native Americans for help.

5 History of Thanksgiving in the United States
Because they knew how to use the land to their advantage, the Native Americans taught the Pilgrims how to farm. One year later, the Pilgrims had plenty of food and the knowledge of how to survive in their new land.

8 Thanksgiving Today It is always celebrated on the fourth Thursday of November. Thursday and Friday of that week are holidays. We need the long weekend to recover!

9 Thanksgiving Today On Thanksgiving Day, Americans get together with their families and close friends to have a big dinner. I like Thanksgiving because it is not a religious holiday, and all Americans celebrate it.

10 Thanksgiving Food Apart from giving thanks and spending the evening with family, food is the most important part of Thanksgiving. Turkey is almost always the main dish. My mom reserves the turkey from the grocery store one month in advance!

11 Thanksgiving Food Stuffing and gravy are foods that we eat with the turkey. Gravy is a sauce that we pour on top of the turkey and potatoes. It is the last thing to be made for the dinner because made from the juice that is left over from the turkey pan, and the turkey giblets (innards). To make gravy, you must wait until the turkey is finished cooking. Stuffing can be made in lots of different ways. It is usally made with bread, onions, apples, and nuts. Meat can be added too. It is cooked in the oven, and then stuffed inside the turkey cavity for extra flavor.

12 Thanksgiving Food We usually eat two types of potatoes on Thanksgiving. Mashed potatoes are made from boiled white potatoes that are then mashed to make them soft. They taste excellent when they are mashed with cream or garlic! We put gravy on mashed potatoes. Sweet potatoes are orange in color and have a very sweet flavor. We usually bake sweet potatoes in the oven with some oil and a little bit of salt. Delicious!

13 Thanksgiving Food Cranberry sauce is also eaten with the turkey. It is made by boiling cranberries in sugar-water until they burst. Then the water is drained and the cranberries are mashed. You can also buy cranberry sauce in a can if you don´t feel like cooking.

14 Thanksgiving Food Casseroles are very popular to eat on Thanksgiving. The word casserole refers to a food that is made in a ceramic or glass dish in the oven. There are many kinds of casseroles. A more popular Thanksgiving casserole is green bean casserole, made with green beans, onions and mushrooms.

15 Thanksgiving Food For dessert, fruit or pumpkin pies are the most common. My favorites are lemon merengue pie or warm apple pie a la mode (with a scoop vanilla ice cream on the top)!

17 Thanksgiving Traditions
My family shares the cooking responsiblities. We usually start cooking at around 11 a.m.

18 Thanksgiving Traditions
My aunts, uncles, cousins, grandma, and some family friends usually get together around 4 o´clock on Thanksgiving Day and have dinner around 5 o´clock.

19 Thanksgiving Traditions
We eat dinner so early because we have a lot to eat! After dinner, no one can move, so we just sit around, walk, drink, and maybe take a walk to burn off some food. 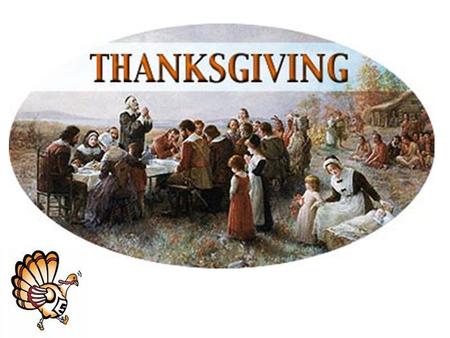 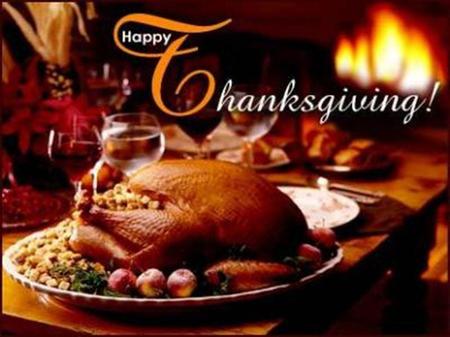 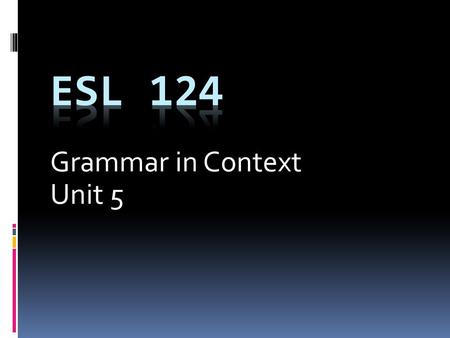 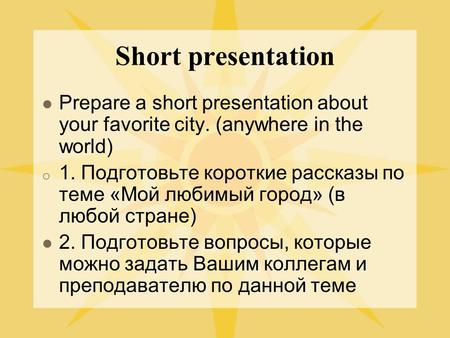 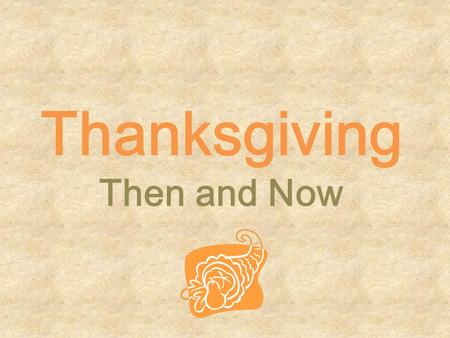 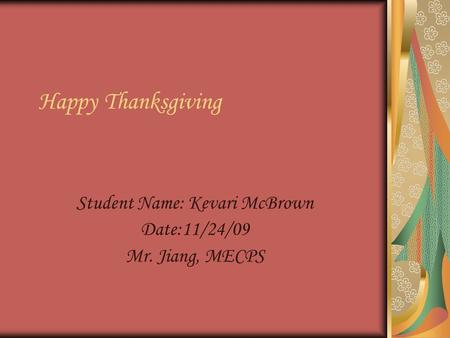 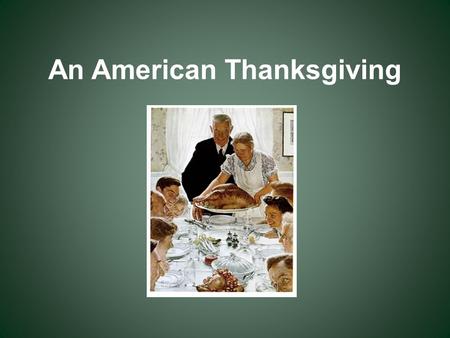 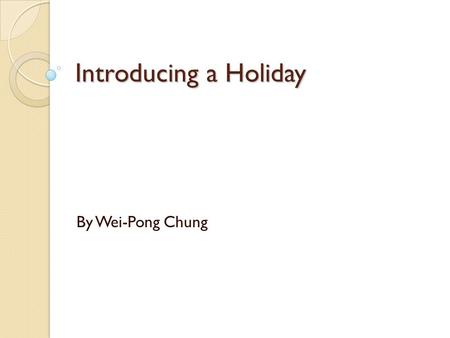 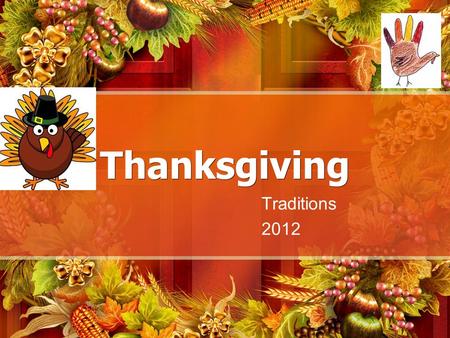 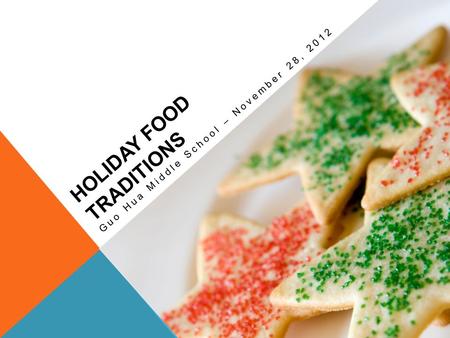