Presentation on theme: "Objective: Be able to explain what the EU is, how it came about and its major goals and objectives."— Presentation transcript:

1 Objective: Be able to explain what the EU is, how it came about and its major goals and objectives

2 What are the current 27 members of the European Union?

3 The historical roots of the European Union lie in the Second World War. The idea was born because Europeans were determined to prevent such killing and destruction ever happening again. In the early years cooperation was between six countries and mainly about trade and the economy. Now the EU embraces 27 countries and about 490 Million people and it deals with a wide range of issues of direct importance for everyday life.

4 Europe is a continent with many different traditions and languages, but also with shared values such as democracy, freedom and social justice, The EU defends these values. It fosters cooperation among the peoples of Europe, promoting unity while preserving diversity and ensuring that decisions are taken as close as possible to the citizens.

5 Example of diversity…. 27 official languages, how many interpreters are needed at EU meetings? European Countries - Sweden

6 The European Union flag is the symbol not only of the EU but also of Europe’s unity and identity in a wider sense. The circle of gold stars represents solidarity and harmony between the peoples of Europe. The number of stars has nothing to do with the number of member states. There are twelve stars because the number twelve is traditionally the symbol of perfection, completeness and unity. The flag therefore remains unchanged regardless of EU enlargements.

7 “United in Diversity” Is the motto of the EU. The motto means that, via the EU, Europeans are united in working together for peace and prosperity, and that the many different cultures, traditions and languages in Europe are a positive asset for the continent.

8 This is the anthem not only of the European Union but also of Europe in a wider sense. The melody comes from the Ninth Symphony composed in 1823 by Ludwig Van Beethoven. For the final movement of this symphony, Beethoven set to music the "Ode to Joy“ written in 1785 by Friedrich von Schiller. This poem expresses Schiller's idealistic vision of the human race becoming brothers - a vision Beethoven shared. In 1972, the Council of Europe (the same body that designed the European flag) adopted Beethoven's "Ode to Joy" theme as its own anthem. The well-known conductor Herbert Von Karajan was asked to write three instrumental arrangements – for solo piano, for wind instruments and for symphony orchestra. Without words, in the universal language of music, this anthem expresses the ideals of freedom, peace and solidarity for which Europe stands. In 1985, it was adopted by EU heads of State and government as the official anthem of the European Union. It is not intended to replace the national anthems of the Member States but rather to celebrate the values they all share and their unity in diversity. Hear the European Anthem: The performance you can hear by clicking here is by the European Union Youth Wind Orchestra conducted by André Reichling. It was recorded in 1994 at the Teatro da rindade, Lisbon. Musical arrangement: Herbert von Karajan.The European Commission thanks everyone involved in making this recording. All rights of the producer and owner of the work reproduced reserved. EUROPA - The EU at a glance - The European Anthem

9 Happy Europe Day!!!!!! On the 9 th of May 1950, Robert Schuman presented his proposal on the creation of an organized Europe, indispensable to the maintenance of peaceful relations. This proposal known as the “Schuman declaration”, is considered to be the beginning of the creation of what is now the EU. Today, the 9 th day of May has become a European symbol which along with the flag, the anthem and the motto the single currency (the Euro), identifies the political entity of the EU. Europe ay is the occasion for activities an festivities that bring Europe close to its citizens and people of the Union closer to one another.

10 To have a common currency or not… that is the question. What are some pro’s and con’s of switching to the Euro and having a unified currency. The graphic symbol for the euro looks like an E with two clearly marked, horizontal parallel lines across it. It was inspired by the Greek letter Epsilon, in reference to the cradle of European civilization and to the first letter of the word Europe. The parallel lines represent the stability of the Euro. http://www.ecb.int/euro/intro/html/map.en.html

Download ppt "Objective: Be able to explain what the EU is, how it came about and its major goals and objectives." 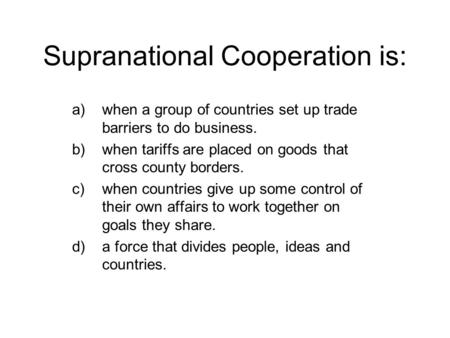 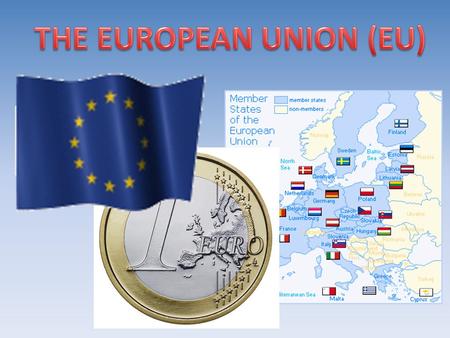 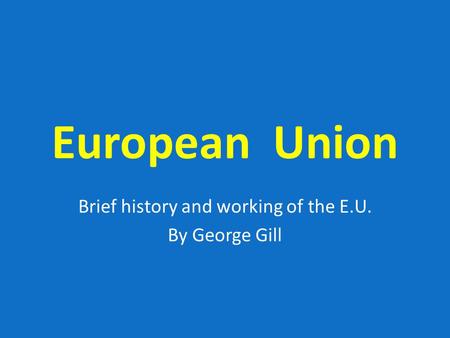 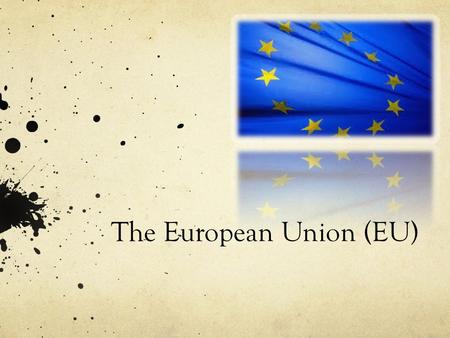 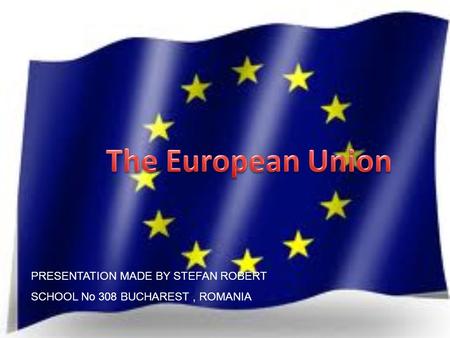 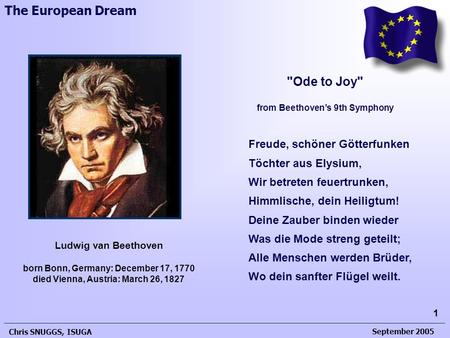 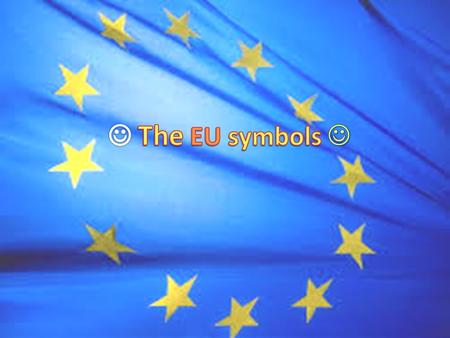 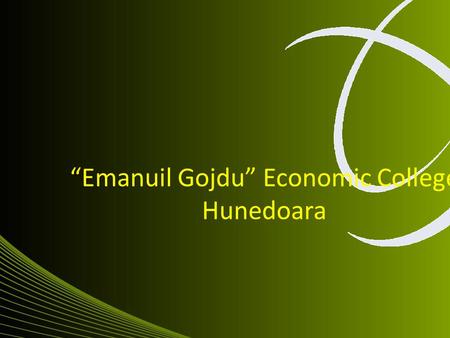 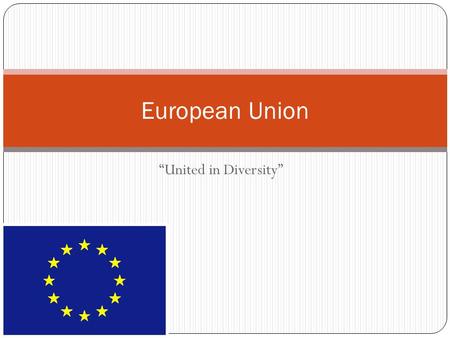 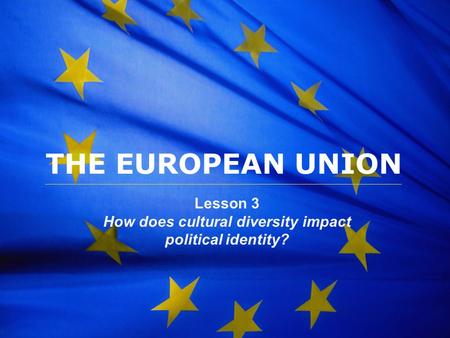 How does cultural diversity impact 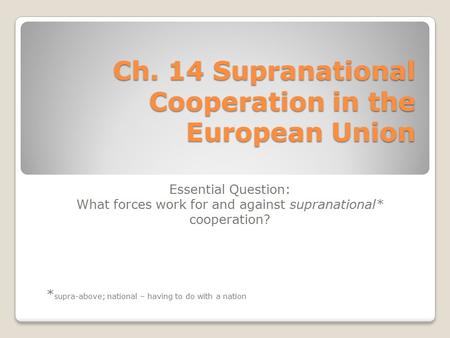 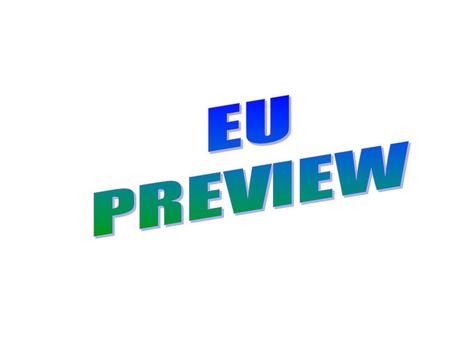 Warm-up: Imagine that you are moving into the neighborhood shown below. Which backyard would you choose? Why? 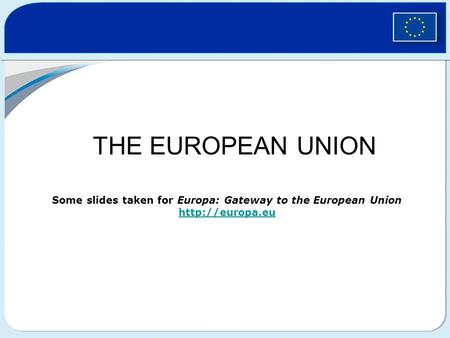 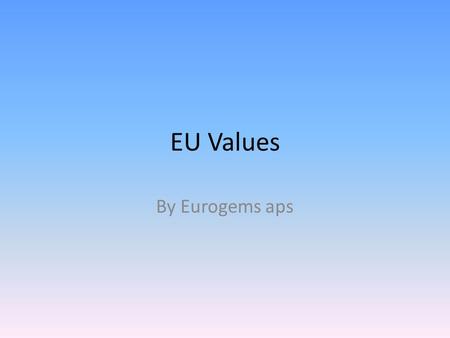 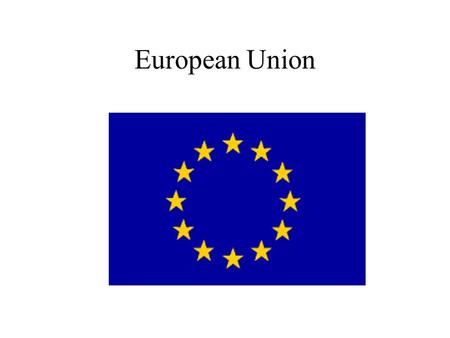