3 What is Wind Energy?  Differential heating of the Earth’s surface and atmosphere causes vertical/horizontal air currents known as WIND.

4 What is Wind Energy?  A wind turbine then produces electricity by converting the force of the wind ultimately charging a generator through the rotation of the wind turbine’s rotor blades.

6 Different Types of Wind Turbines  Windmills  If the mechanical energy is used directly by machinery, such as a pump or grinding stones, the machine is usually called a windmill.

9 Advantages of Wind Energy  Wind blows day and night, which gives wind turbines the ability to produce electricity at all hours of the day.  Wind energy is a domestic source of energy, produced in the United States and the nation’s wind supply is abundant.  Clean  Wind energy is a renewable source of energy that generates no pollution.  Unlike: fossil fuels such coal/natural gas  Does not produce atmospheric emissions that cause acid rain or greenhouse gasses.

10 Advantages of Wind Energy  Cheaper  Wind energy is one of the lowest-prices renewable energy technologies available today, costing between 4 and 6 cents per KWH  As of 2013, farmers who host wind turbines are typically paid at least $10,000 per turbine per year by companies that run wind farms.  Farmers can also still continue to use the land due to the turbines only taking up a fraction of the land

11 Disadvantages of Wind Energy  Efficiency of a wind turbine depends on the wind speed.  Noise Problems  Some people find it annoying, and if it is close to a house, it may stop some people from sleeping and lead on to anxiety and stress for some individuals which could lead to health issues.  Power Availability and Transmission Problems  Requires very expensive high capacity, high voltage, transmission lines.  Even though the cost of wind power has decreased dramatically in the past 10 years, the technology requires a higher initial investment than fossil-fueled generators

12 Disadvantages of Wind Energy  Invasion of Space  Some people move to country areas because of the relatively undeveloped feel of the place and they typically do not appreciate the construction of wind turbines.  Environmental Problems  Wind turbines kill birds and bats  Destruction of native vegetation  Erosion problems  Fires in wind turbines, while very rare, are extremely difficult to fight

13 Is Wind Energy Truly Sustainable?  Yes  All you need is wind!  There is no use for any fossil fuels to power a wind turbine.

14 Lifespan of New Wind Farms  Industry predictions  20-25 years  Actual findings  No more than 12-15 years  The machinery needs to be replaced; there is wear and tear of the turbines over time. 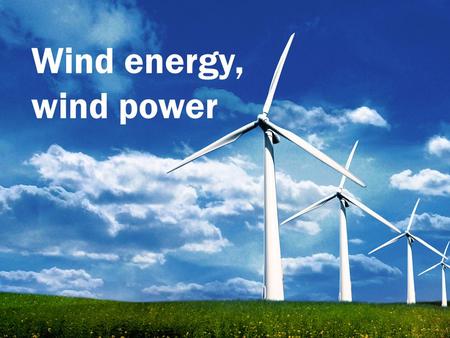 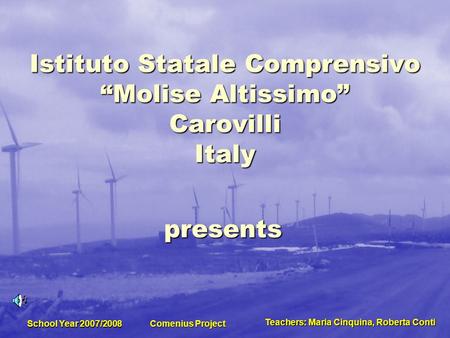 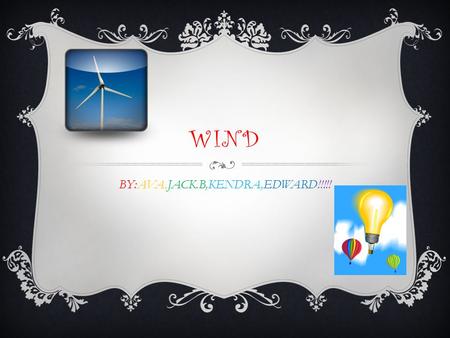 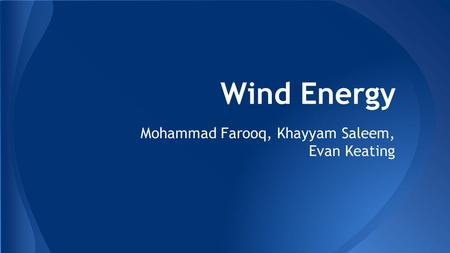 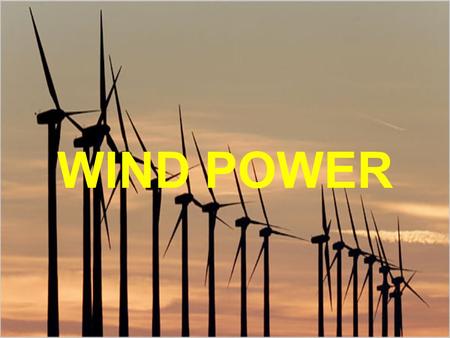 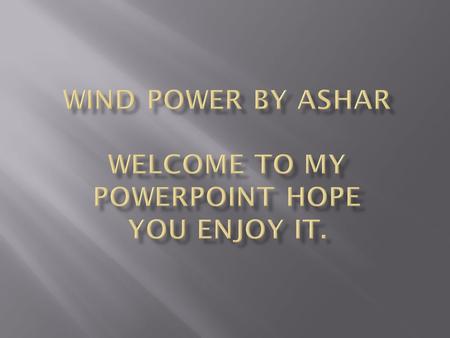 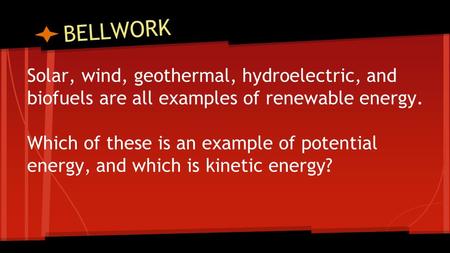 BELLWORK Solar, wind, geothermal, hydroelectric, and biofuels are all examples of renewable energy. Which of these is an example of potential energy, and. 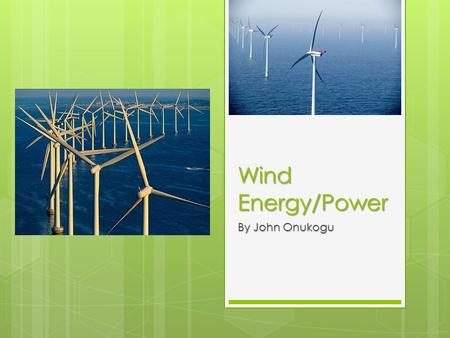 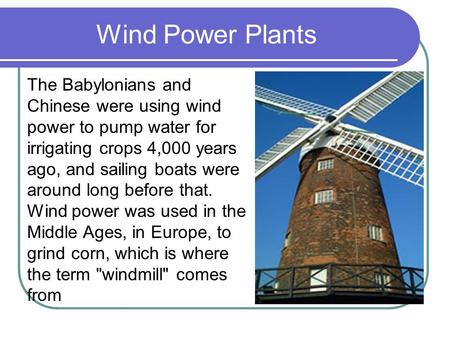 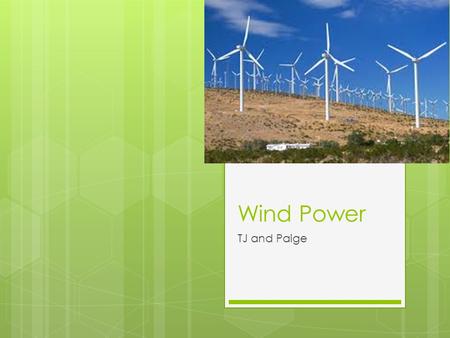