1 By: Lauren Quinn and Karina Zeferino

3  Polar ice caps melting is killing polar animals like polar bears.  It’s leading to sea levels rising which would effect the entire planet.  Temperatures in the arctic are rising twice as fast in the arctic then any other part in the world.  People are losing great amounts of land due to the glaciers melting.

5  Some natural disasters are climate change, floods, volcanic eruptions and wild fires.  Due to climate change, and ice caps melting it leads to floods, and coast lands being flooded.  Volcanic eruptions are caused by the disappearance of ice caps changing the pressure on earth’s crust.  Forest fires burn thousands of trees leaving bad gasses in our air, and getting rid of oxygen

9  It is predicted that sea levels will rise as the Earth warms. This happens because as the water itself expands it gets warmer. Also the warmer temperatures melt the glaciers in the mountains and in Greenland, so that huge quantities of additional water are dumped into the ocean. If nothing is done about this, the sea could be at least 3 feet higher, in one hundred years. Also about 225,000 miles of coast-line around the world will be uninhabitable. Because half of all human beings live in coastal regions, so 15 of the world’s 20 largest cities will be affected by the rising sea levels.

11  Most scientists agree that global warming presents the greatest threat to the environment. Temperatures are rising like never before. Thermal expansion has already raised the oceans 4 to 8 inches. Scientists established that carbon dioxide in the Earth's atmosphere has increased about 30 percent, enhancing the atmosphere's ability to trap heat. Most scientists believe that humans, by burning fossil fuels such as coal and petroleum, are part of the reason for temperature rise. The United Nations- sponsored Intergovernmental Panel on Climate Change reported in 2001 that the average temperature is likely to increase by between 1.4 and 5.8 degrees Celsius by the year 2100. If nothing is done about this then temperature rise will affect ecosystems, agriculture, and the spread of disease. A study stated that climate change could drive more than a million species toward extinction by the year 2050. If something isn’t done about this, it will affect all human beings, and not in a positive way.

13  Water pollution is a very serious issue because everything depends on water to live. For example if a plankton consumes poisonous chemicals in the water, the animals that eat the plankton will also get sick from those chemicals. Polluted water can also harm crops. It can harm the plants and animals that live in that water. Although most water pollution is caused by humans, some is caused by nature. An example of this is certain plants called blue-green algae can poison freshwater ponds. This algae kills all the fish in the water. Another type of algae that poisons the water is the red tide. It turns the water red. Dust and ash from erupting volcanoes pollute lakes and rivers. Heat also pollutes water. Heat pollution comes from hot water dumped by factories or nuclear power plants. When the hot water is dumped into rivers it kills the plants and animals that live in it. Water pollution is most caused by chemicals. Even though water pollution has been an issue for many years, it’s becoming more severe now. 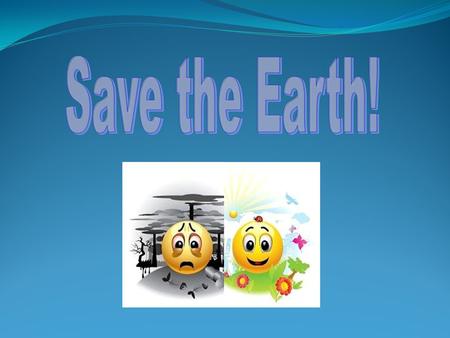 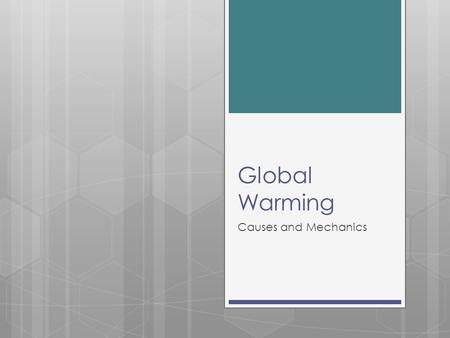 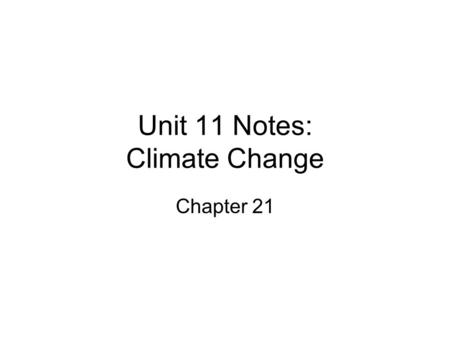 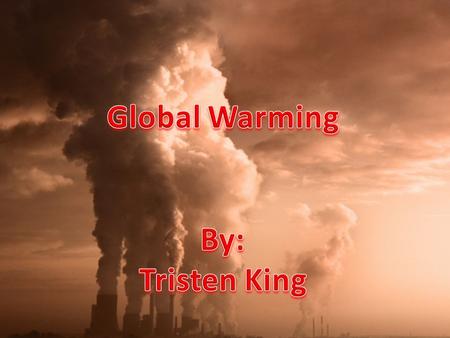 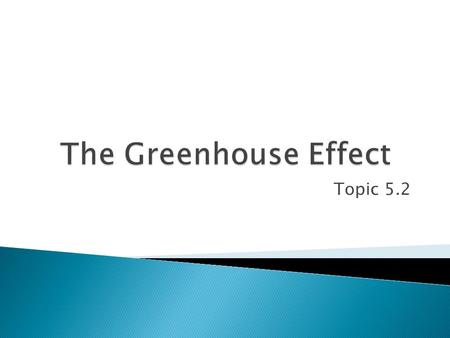 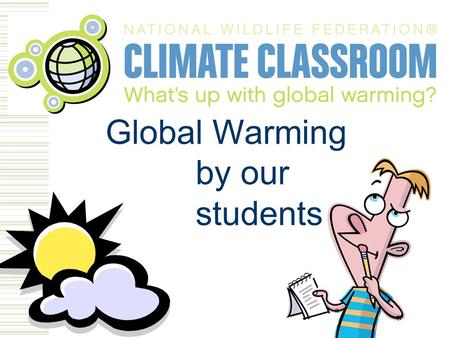 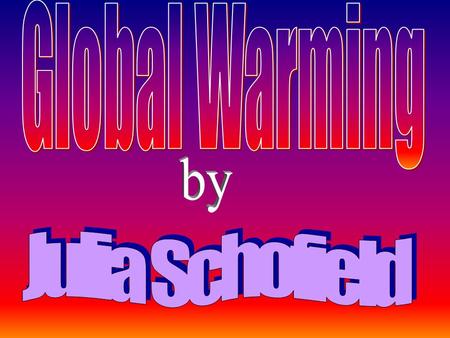 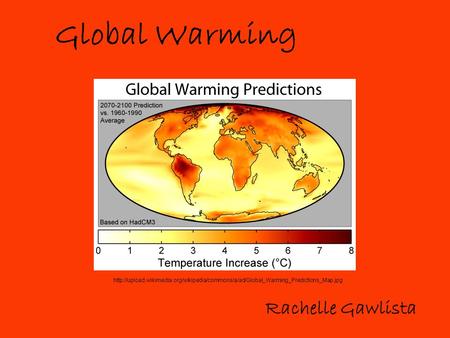