1 All About Rheumatoid Arthritis

3 What is Rheumatoid Arthritis?
Chronic disease; last a long time and can have a series of flare-ups and remissions. Symmetric disease; it will usually affect the same joints on both sides of the body. Inflammation in the lining of the joints and/or other internal organs. Most commonly affected joints are the fingers, wrists, arms, spine and legs. Source “Rheumatoid Arthritis”.Arthritis Foundation. 2 April, Notes What Is It? Rheumatoid arthritis (rue-ma-TOYD arth-write-tis) involves inflammation in the lining of the joints and/or other internal organs. RA typically affects many different joints. It is typically chronic, which means it lasts a long time, and can be a disease of flare-ups. RA is a systemic disease that affects the entire body and is one of the most common forms of arthritis. It is characterized by the inflammation of the membrane lining the joint, which causes pain, stiffness, warmth, redness and swelling. The inflamed joint lining, the synovium, can invade and damage bone and cartilage. Inflammatory cells release enzymes that may digest bone and cartilage. The involved joint can lose its shape and alignment, resulting in pain and loss of movement. Source: , 2003 V128

9 Non-Surgical Treatment Options for Rheumatoid Arthritis
Exercise Develop a program that helps strengthen joints without stressing them. Helps joints retain or gain flexibility. Speak to your doctor about an exercise program that works for you. Physical and Occupational therapy Joint Protection Assistive devices Source “Rheumatoid Arthritis”.Arthritis Foundation. 2 April, Notes In addition, treatment most often involves some combination of exercise, rest, joint protection, and physical and occupational therapy. Surgery is available for joints that are damaged and painful. A balance of rest and exercise can help conserve energy and maintain range of motion and use of the joints. Source: , 2003 V134

10 Surgical Treatment Options for Rheumatoid Arthritis
May consider surgery if non-surgical options do not offer relief to pain. Surgery is dependent on several factors: Age Activity level Condition of affected joint Extent to which the disease has progressed Source “Osteoarthritis”. American Academy of Orthopaedic Surgeons. 2 April, Notes Surgery If early treatments do not stop the pain, the doctor may consider surgery to treat advanced osteoarthritis. It depends upon your age and activity level, the condition of the affected joint, and the extent to which osteoarthritis has progressed. Surgical options for osteoarthritis include arthroscopy, joint fusion and joint replacement. Source: , 2003 V135

11 Surgical Treatment Options for Rheumatoid Arthritis
Joint Replacement Surgery To restore mobility of the joint Joint Fusion (applies to the hand and ankle) Eliminates the joint by binding together the ends of the bones, which limits movement of the joints. Synovectomy Removal of diseased tissue from the joint Source Dynomed, Inc. “What is Rheumatoid Arthritis”. DePuy Orthopaedics, Inc. 2 April, Notes In some cases, surgery may be necessary. Surgery, such as joint replacement, is considered when you and your doctor have concluded that previous treatments for pain and mobility have been unsuccessful and your quality of life is suffering. In addition to joint replacement surgery, other types of surgery include the reconstruction or fusion of a joint and the removal of diseased tissue from the joint (synovectomy). Source: , 2003 V136 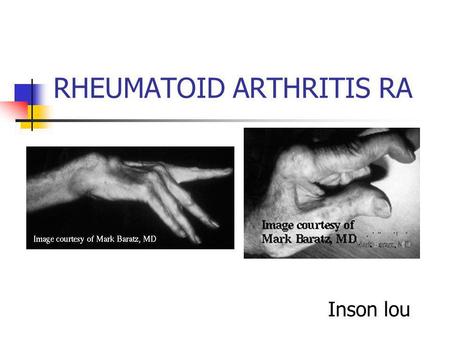 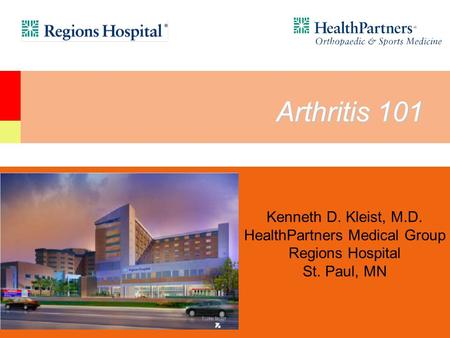 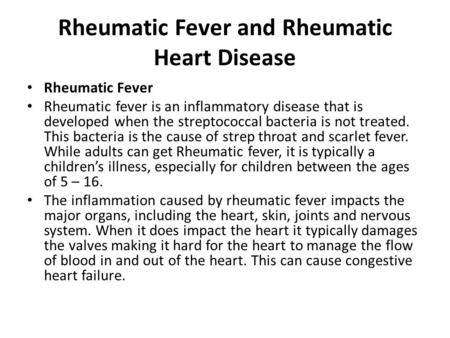 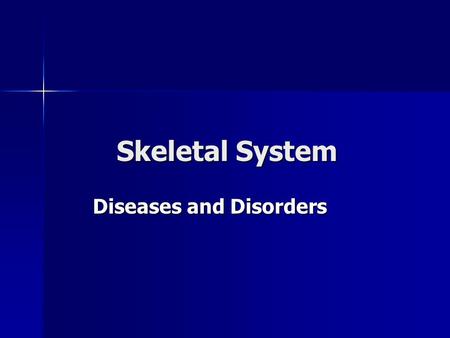 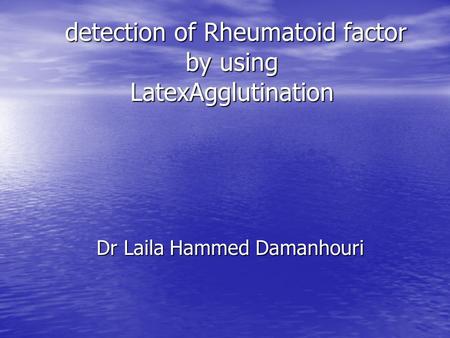 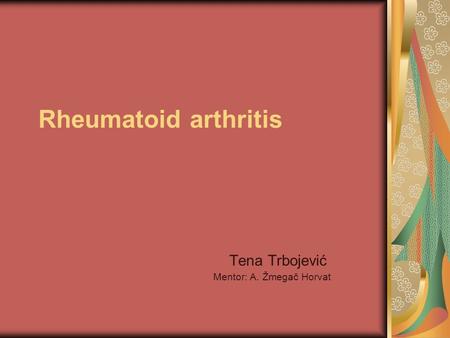 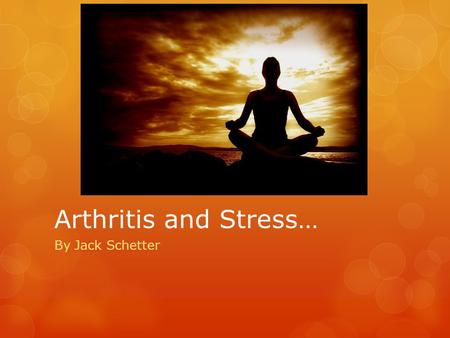 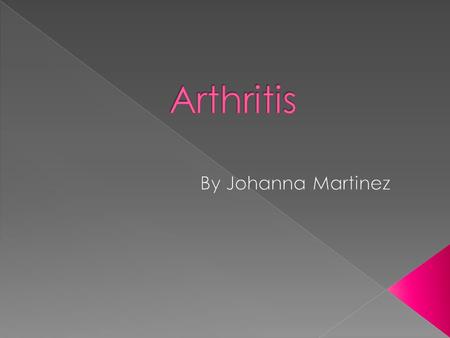 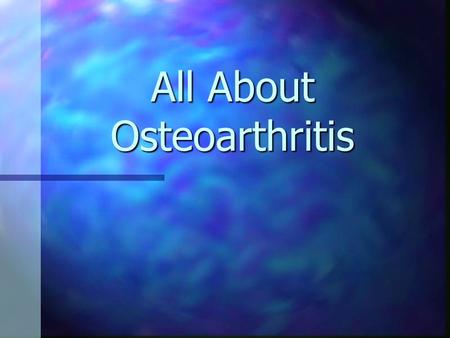 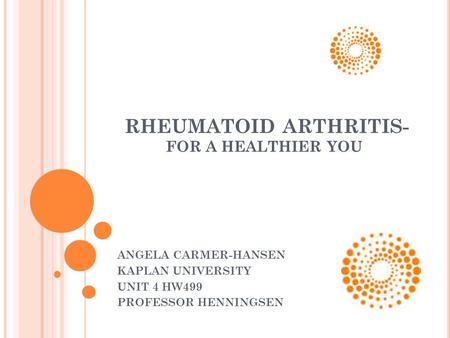 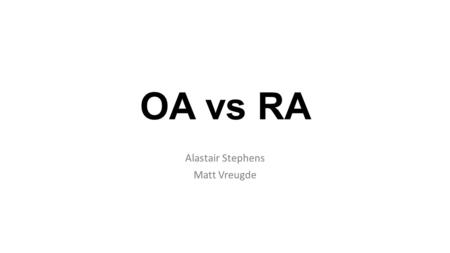 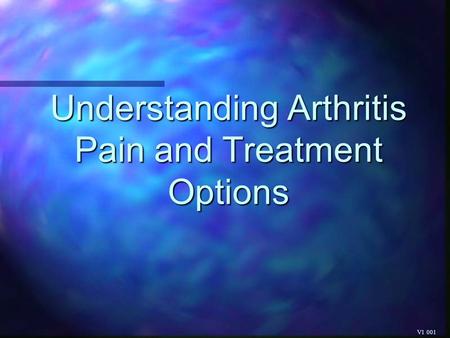 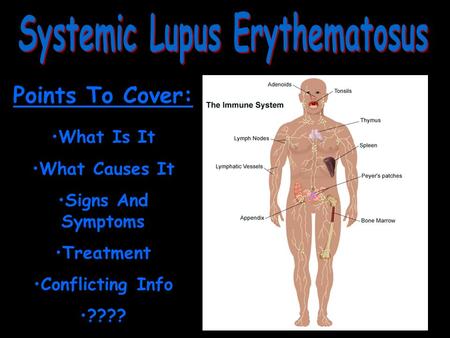 Points To Cover: What Is It What Causes It Signs And Symptoms Treatment Conflicting Info ???? 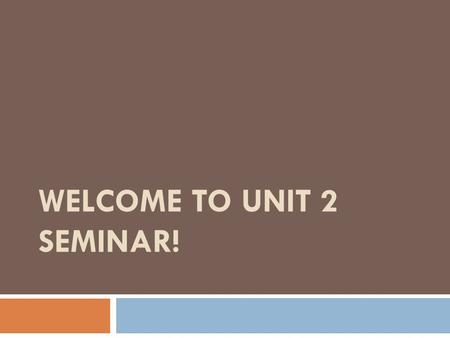 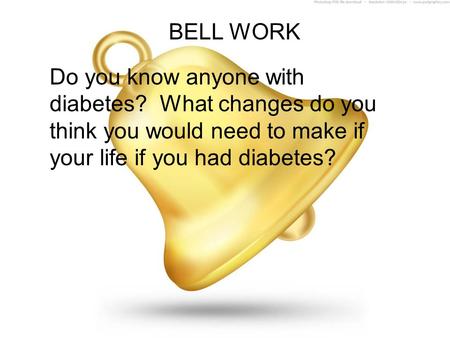 BELL WORK Do you know anyone with diabetes? What changes do you think you would need to make if your life if you had diabetes? 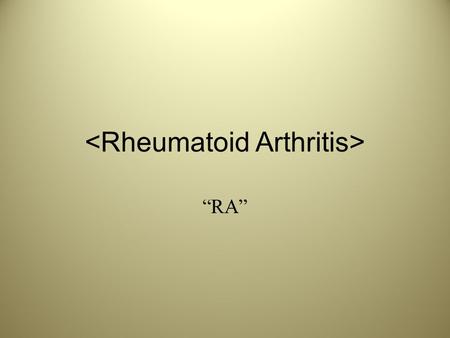