1 Demography, ageing and pensions Can Europe afford to grow old?

2 What presentation is about? The challenges of European demography “A new solidarity between the generations” What European Union already done and what should its role be?

3 Europe is facing demographic change In 2003, the natural population increase in Europe was just 0.04% per annum. The fertility rate has fallen below 1.5 children per woman in many Member States. The region's old-age dependency ratio is projected to double to 54 percent by 2050. Between 2004 and 2050, the number of young persons in the EU will drop by 18 percent. The working-age population will fall by 48 million, or 16 percent, whereas the elderly population aged 65+ will rise sharply, by 58 million, and the fastest-growing segment of the population will be the very old (aged 80+).

4 Ageing of Europe The aging of Europe is a social phenomenon in Europe characterized by a decrease in fertility, an increase in mortality, and a higher life expectancy. The ageing of Europe specifically refers to the increase in the percentage of Europe's elderly population relative to its workforce.

11 Reasons of ageing Continuing increases in longevity as a result of considerable progress made in health care and quality of life in Europe. The continuing growth in the number of workers over 60. Continuing low birth rates.

12 The challenges of European demography The Union no longer has a “demographic motor”. Immigration. The situation in the candidate countries accentuates the demographic contrasts.

14 Underlying projections fertility rates in all EU countries are, and are projected to remain, below the natural population replacement rate. the recent decline in fertility rates followed the postwar baby boom, and the impending retirement of these cohorts will lead to a transitory increase in the old-age dependency ratio. life expectancy at birth is projected to rise by a further six years for males and five years for females by 2050, with most gains resulting from longer life spans. large net migration inflows are projected up to 2050: although cumulating to close to 40 million people, they will not offset low fertility and growing life expectancy.

21 What should the European Union’s role be? Promoting demographic renewal in Europe Promoting employment in Europe: more jobs and longer working lives of better quality A more productive and dynamic Europe Receiving and integrating migrants in Europe Sustainable public finances in Europe: guaranteeing adequate social security and equity between the generations.

22 How should policies change? the projections support the current thrust of the EU's economic policy strategy, as defined in the Lisbon agenda. efficient pension reforms (pension systems should be designed to be sustainable in the face of uncertain economic and demographic developments). more complex policy challenges in the area of health care and long-term care. uncertainty in demographic and budgetary projections should be addressed more systematically. 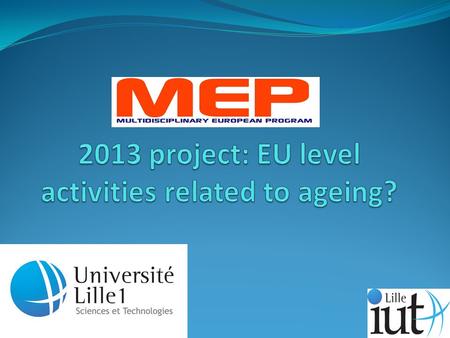 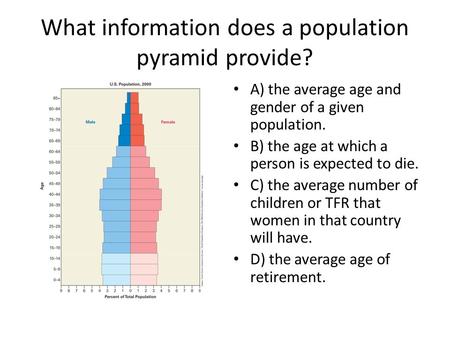 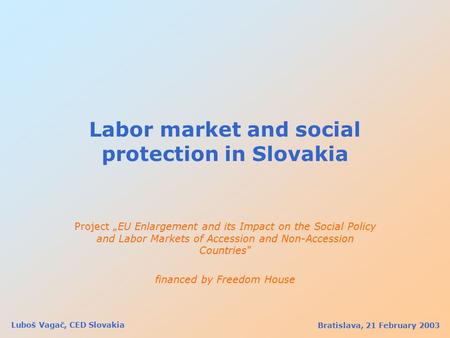 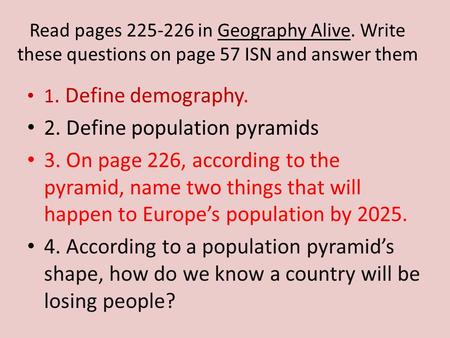 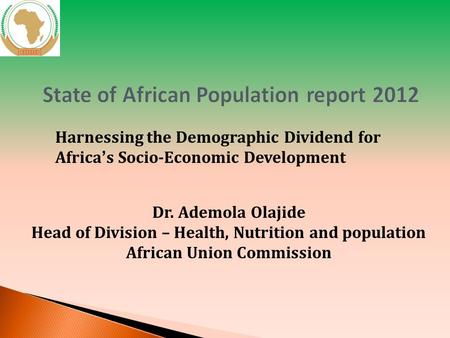 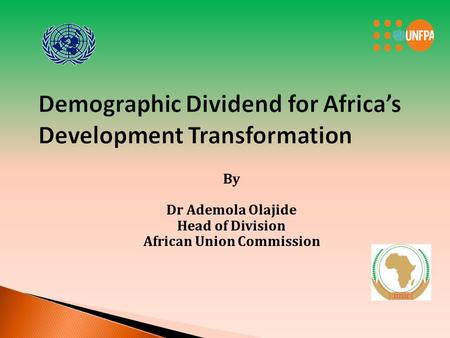 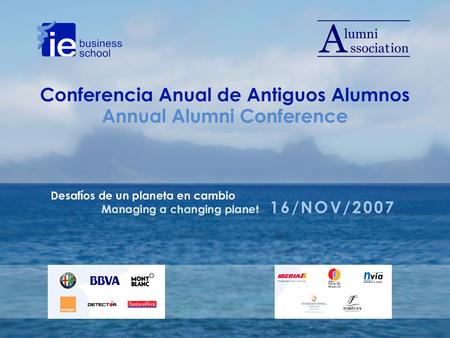 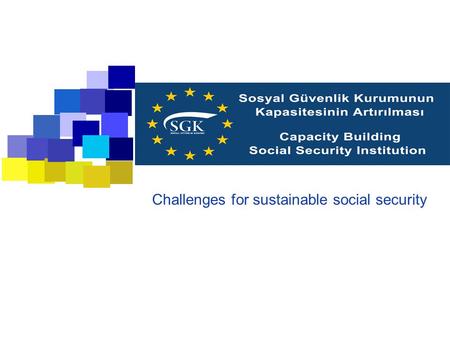 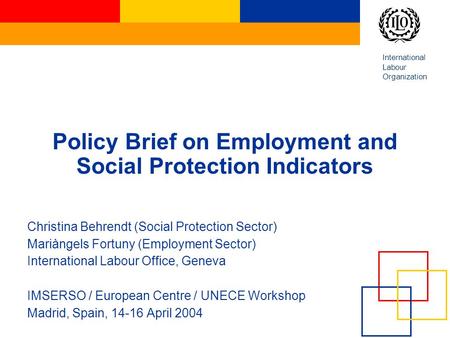 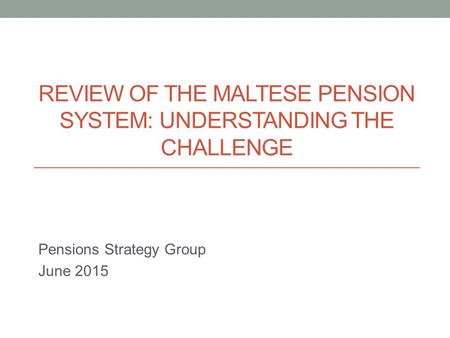 Review of the Maltese Pension System: Understanding the challenge 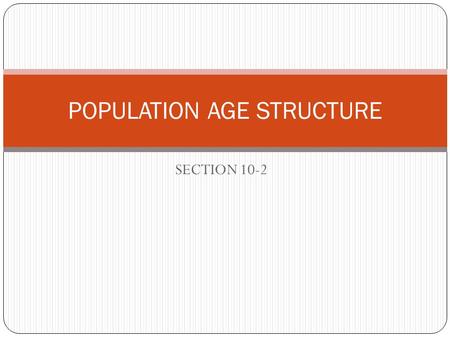 SECTION 10-2 POPULATION AGE STRUCTURE. What is age structure? Age structure – the distribution of males and females in each age group Diagram made by. 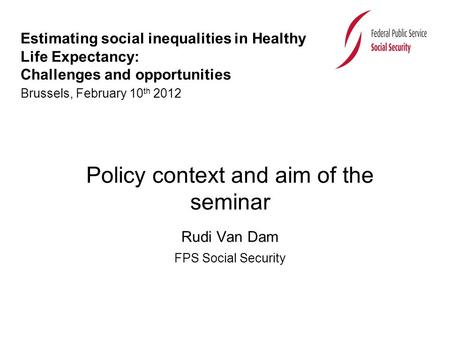 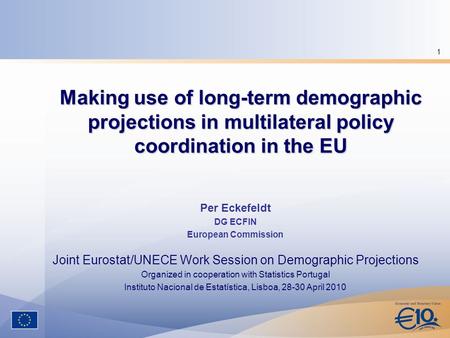