3 All cells require a constant supply of oxygen for cellular respiration. Recall C 6 H 12 O 6 + 6O 2 --> 6H 2 O + 6CO 2 + ATP Respiration means the process of gas exchange between a body and the environment. Human respiratory system picks up oxygen from the air we inhale and releases carbon dioxide into the air we exhale. With each breath air fills our lungs and gas exchange occurs there. The circulatory system links the gas exchange to the rest of our body.

6 Air must be filtered, moistened and warmed before entering the lungs Hairs lining the entrance to the nasal cavity trap large particles Incoming air is warmed in the inner nasal cavity and sinuses. Mucus is produced that moistens the air and further filters.

8 After the pharynx air moves through the larynx to the trachea. Contains two highly elastic folds of tissue known as the vocal cords. These tissues give you the ability to produce sounds When muscles pull the vocal cords together, the air moving between them causes the cords to vibrate and produce sounds.

9 Also known as the windpipe When you shallow food or liquids, the epiglottis (a flap of tissue) covers the entrance to make the food or liquids go down the esophagus. Lined with mucus that trap any inhaled particles. Cilia lining the trachea sweep both the mucus and trapped particles upwards towards the pharynx. From there, the mucus and particles can be swallowed or spit out This helps keep the lungs clean and open form the important work of gas exchange.

10 Air then moves into the bronchi (singular: bronchus) – which are two large tubes in the chest cavity leading to each of the lungs. The bronchus divides into smaller bronchi which then divides into the bronchioles (even smaller) Bronchi and bronchioles are surrounded by smooth muscle tissue controlled by the autonomic nervous system As the muscles contract and relax, the size of the passageways change. Further divide until they reach the alveoli (singular: alveolus) Alveoli are grouped into clusters Surrounded by a delicate network of capillaries where the gas exchange occurs.

12 Lungs contain about 150 million alveoli Provide an enormous surface area for gas exchange Oxygen and carbon dioxide are exchanged across the walls of the alveoli Chemical properties of blood and red blood cells allow for efficient transport of gases throughout the body.

13 Air enters alveoli where the oxygen dissolves in he moisture on their inner surface and then diffuses across the thin capillary walls. At the same time, carbon dioxide is diffusing from the blood into the air. Air being breathed contains 21% O2 and 0.04% CO2. Exhaled air contains less than 15% O2 and 4% CO2. Lungs remove ~1/4 of the oxygen for the breathed air and increase the CO2 level by 100x.

14 Oxygen binds to the hemoglobin which transport it Hemoglobin also increases the efficiency of gas exchange. Because hemoglobin actively binds to oxygen, the oxygen is removed for the plasma and this maintains the concentration gradient towards the blood. Increase the blood’s oxygen-carrying capacity more than 60 times

15 Carbon dioxide is transported by 3 ways 1. Most enter the RBC and combine with H2O to form carbonic acid. 2. Some is dissolved in the plasma 3. Binds to hemoglobin and proteins in the plasma This reverses the in the lungs, where the CO2 is released into the alveoli and exhaled.

18 Lungs are in the pleural membranes (closed sacs) inside the chest cavity At the bottom of the cavity is the diaphragm When you inhale the diaphragm, contracts and flattens along with the muscle between the ribs contracting which raises the rib cage. Increases the volume of the chest cavity The increased volume in turn creates a partial vacuum inside the cavity and atmospheric pressure causes air to fill the lungs

19 During ordinary breathing, this is usually passive. The rib cage and diaphragm relax; volume is decreased in the chest cavity; atmospheric pressure causes the air to leave. When you need additional force, the muscles between the ribs and abdominal muscles contract vigorously as the diaphragm relaxes. This only works because the chest cavity is sealed. If the chest is punctured breathing is impossible.

20 You can control breathing whenever you want; however, the nervous system has final control over it The medulla oblongata is the part of the brain stem where the breathing center is located. Sensory neurons in or near the medulla and in large nearby blood vessels gather information on the CO2 levels in the blood and send that info to the medulla. When stimulated, the center sends nerve impulses to the diagram and chest muscles to contract The more CO2 the stronger the signals If the CO2 reaches critical levels, you cannot keep from breathing.

21 How is inhalation different from exhalation? What evidence supports the fact that breathing is not entirely under conscious control? 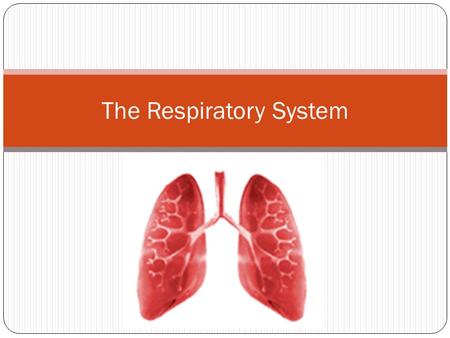 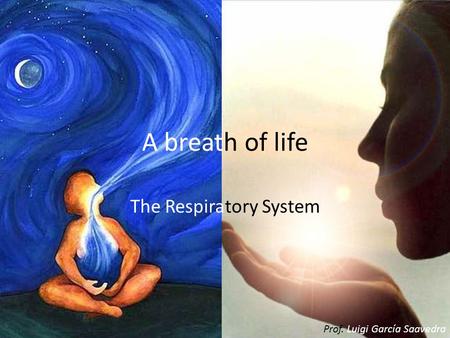 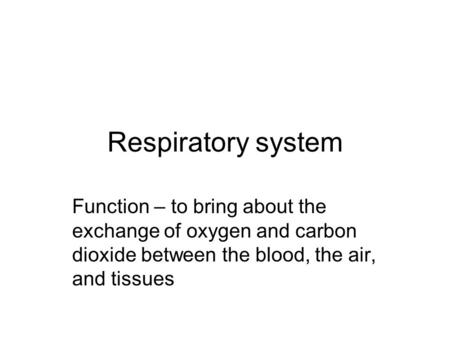 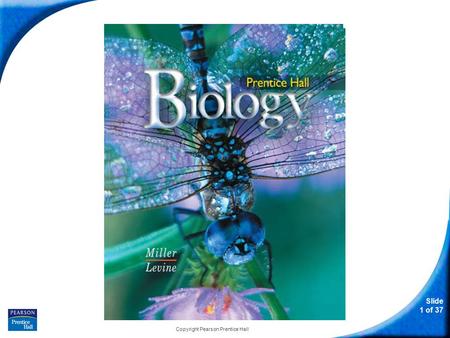 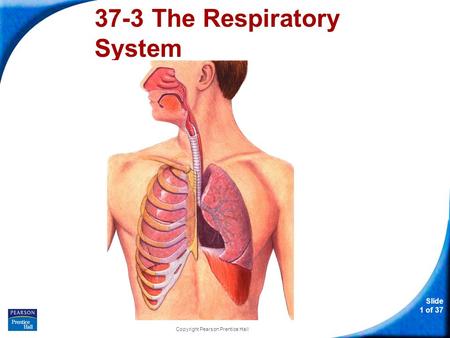 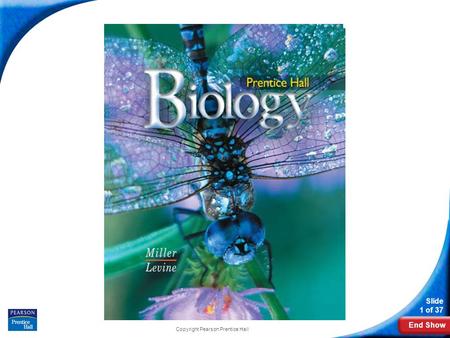 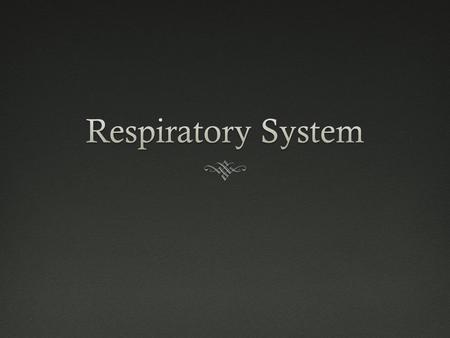 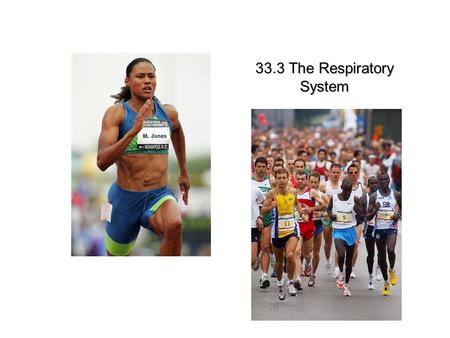