2 Air Traffic Across the US

10 Air Traffic Control (ATC) ATC system is part of the FAA with the purpose to prevent collisions between aircraft Long history of development What’s next? Play NextGen Video 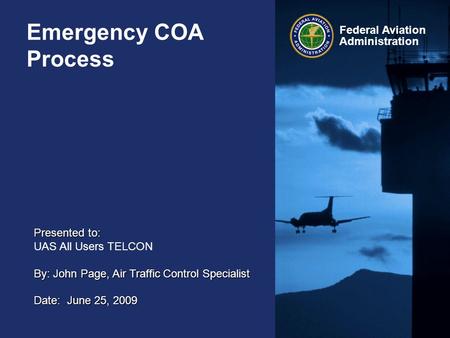 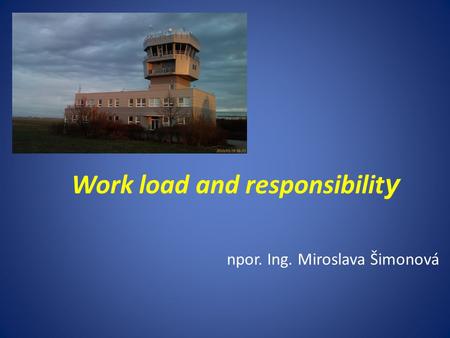 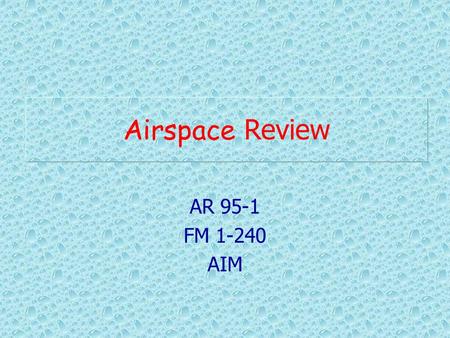 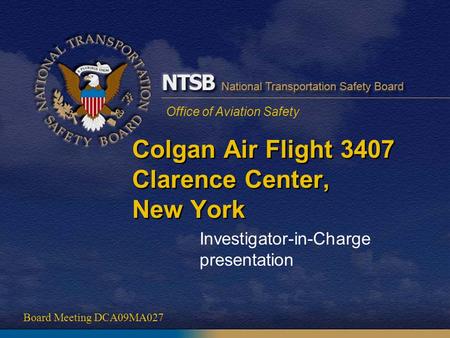 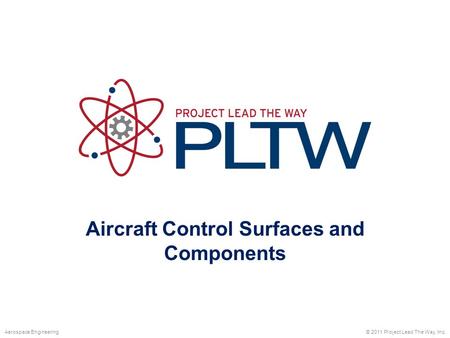 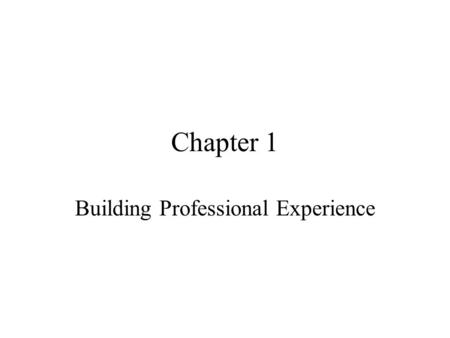 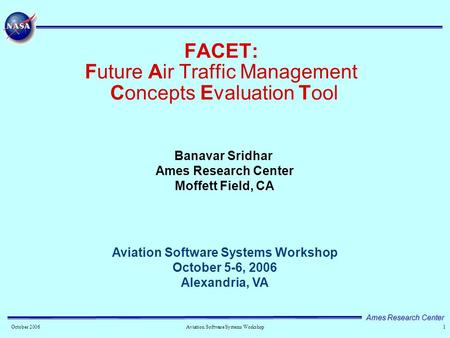 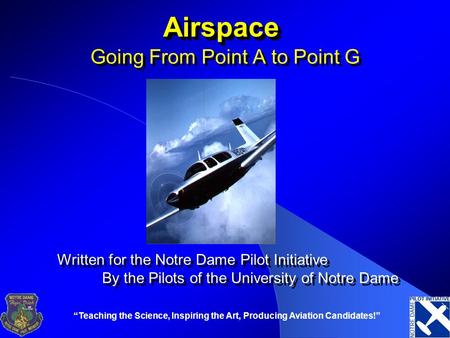 “Teaching the Science, Inspiring the Art, Producing Aviation Candidates!” AirspaceAirspace Going From Point A to Point G Written for the Notre Dame Pilot. 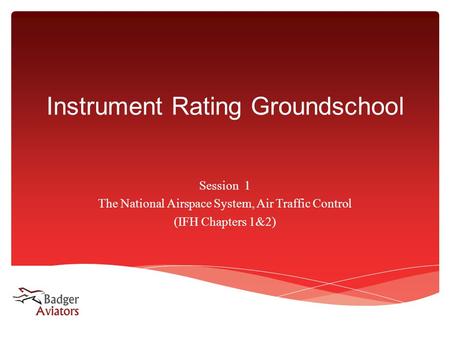 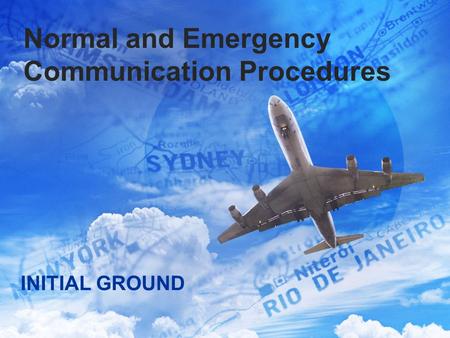 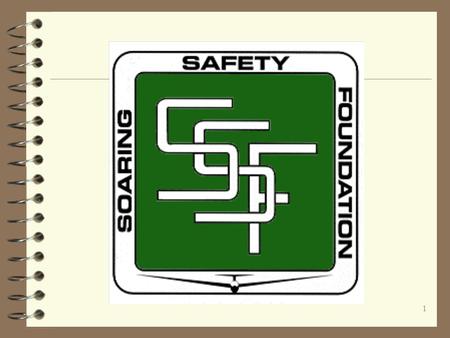 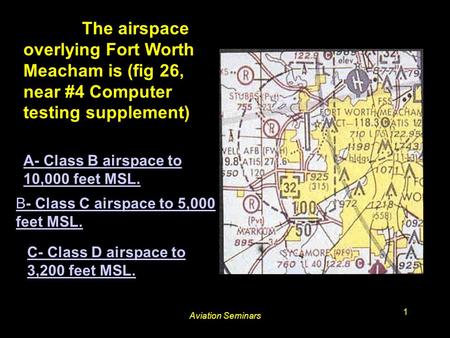 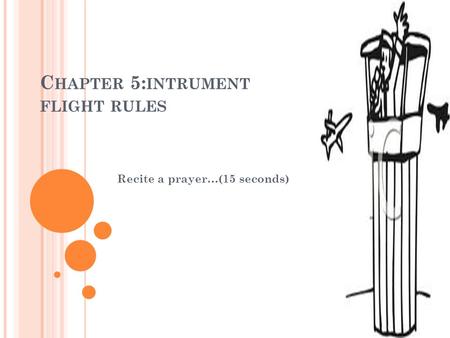 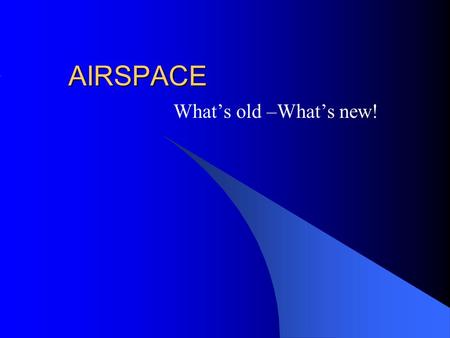 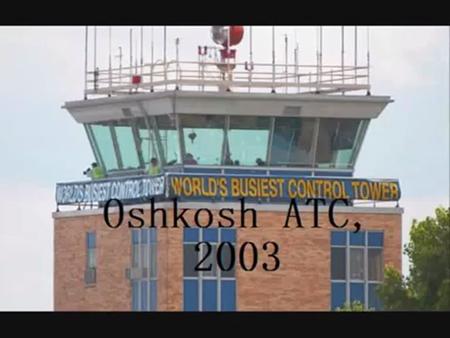 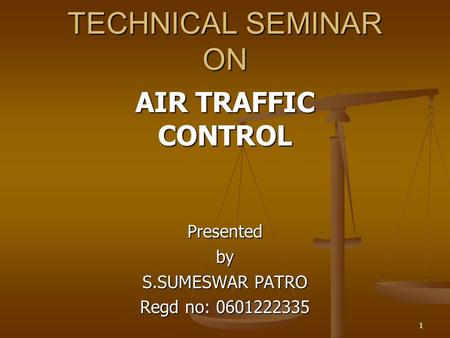 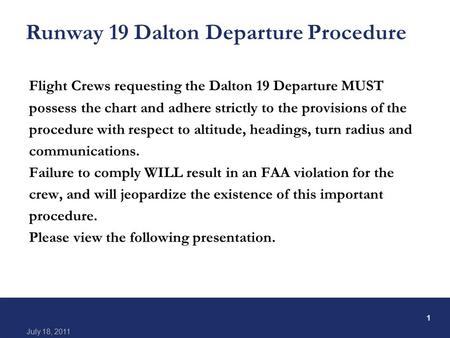 1 July 18, 2011 Runway 19 Dalton Departure Procedure Flight Crews requesting the Dalton 19 Departure MUST possess the chart and adhere strictly to the. 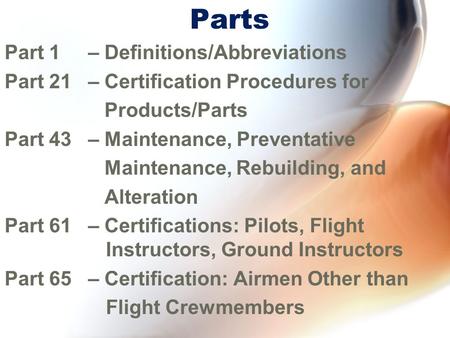 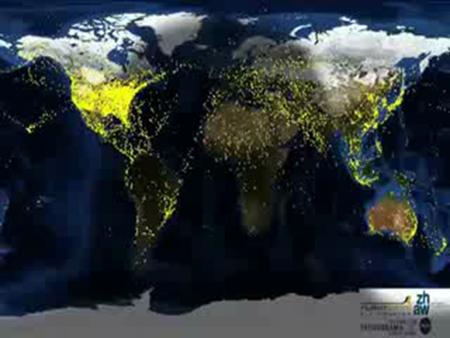