The OMII Position At the University of Southampton.

Presentation on theme: "The OMII Position At the University of Southampton."— Presentation transcript:

1 The OMII Position At the University of Southampton

7 eIRG Dublin, April 2004UK OMII7 OMII roadmap position statement The OMII vision is to provide the grid software distributions of choice for application scientists and industry. To achieve this the OMII needs to adopt: Common, commodity baseline architecture (web services) Deliver key horizontal services on the architecture applicable to all. Interact and be interoperable with other standards compliant platforms

8 eIRG Dublin, April 2004UK OMII8 OMII Infrastructure Position Detailed (1) Component sourcing, development and supply OMII plans to supply software components that, taken together in various combinations, provide the means to construct bespoke grid services that interoperate (through open standards) with grid services supplied by other major suppliers. OMII will support advanced grid components, in particular workflow, to agreed open standards, as these standards emerge. OGSA DAI and DAIT are major services for advanced data grids. OMII will support components that allow interoperation with versions of these services that are WS-I or WS-RF compliant. Interoperability OMII will support components that operate in various frameworks, including Globus frameworks, where these frameworks are implemented to the open standards WS- I[1] or WS-RF.[1] OMII will interoperate with batch submission systems, including Condor, InnerGrid and PBS, where these systems have been supplied with a WS-I or WS-RF interface. [1][1] WS-I 1.0 comprises SOAP 1.1, WSDL 1.1 and UDDI 2.04 plus other open standards

9 eIRG Dublin, April 2004UK OMII9 OMII Infrastructure Position Detailed (2) Grid Frameworks OMII will also develop its own framework that can host various services, where these services supply either a WS-I or WS-RF interface. OMII will support other frameworks, components and applications where there is an established community need and where OMII resource allows. Added Value OMII will publish exemplary Grid applications that can run on either a WS-I or WS-RF compliant infrastructure. OMII will support application development tools that accelerate, or otherwise improve, the grid application development process. OMII software will be open source.

Download ppt "The OMII Position At the University of Southampton." 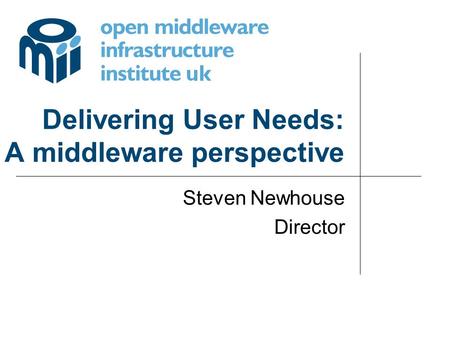 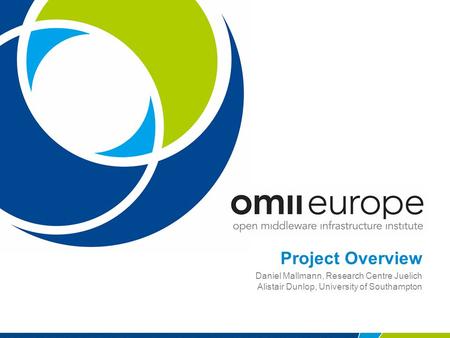 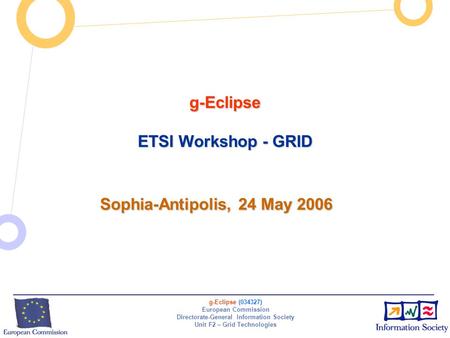 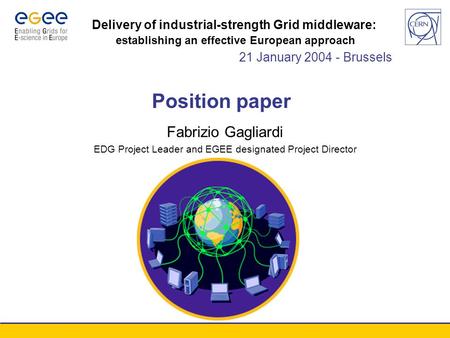 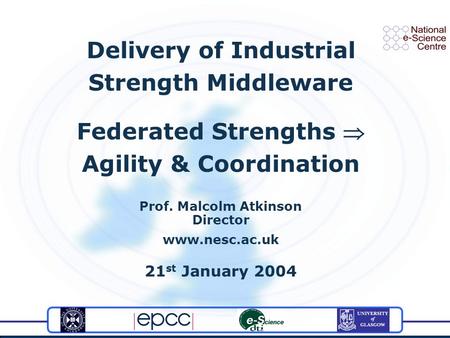 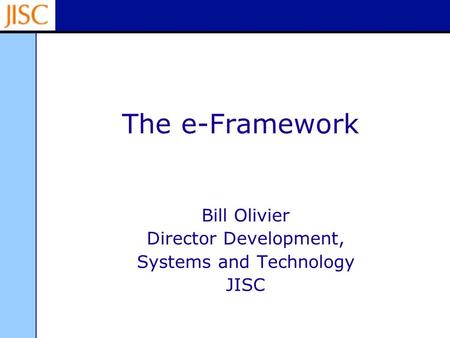 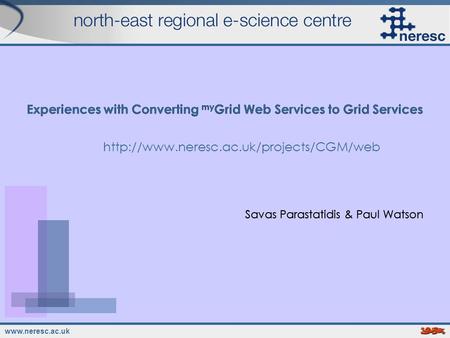 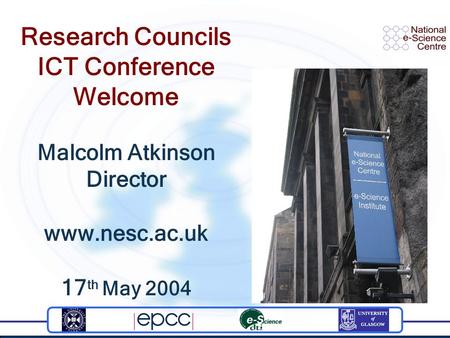 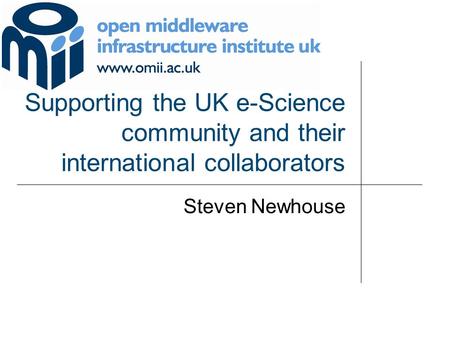 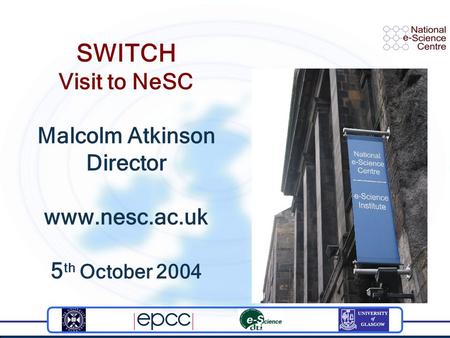 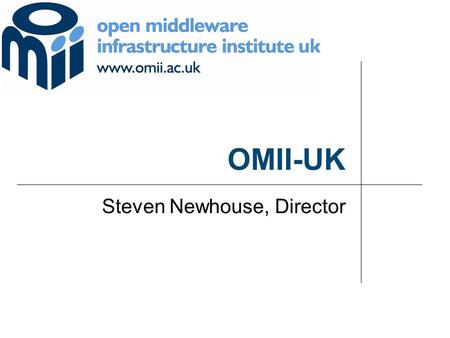 OMII-UK Steven Newhouse, Director. © 2 OMII-UK aims to provide software and support to enable a sustained future for the UK e-Science community and its. 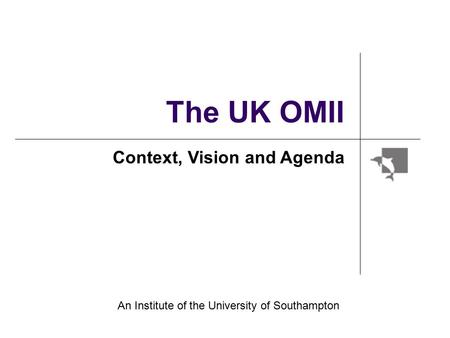 The UK OMII Context, Vision and Agenda An Institute of the University of Southampton. 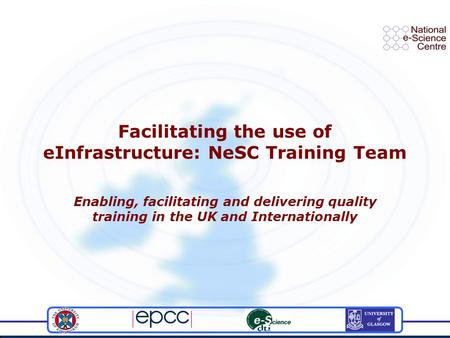 Facilitating the use of eInfrastructure: NeSC Training Team Enabling, facilitating and delivering quality training in the UK and Internationally. 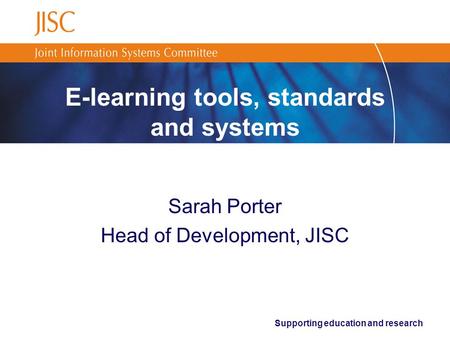 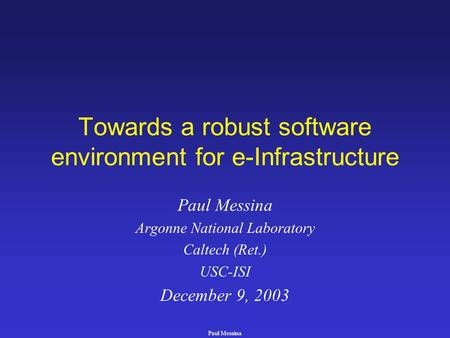 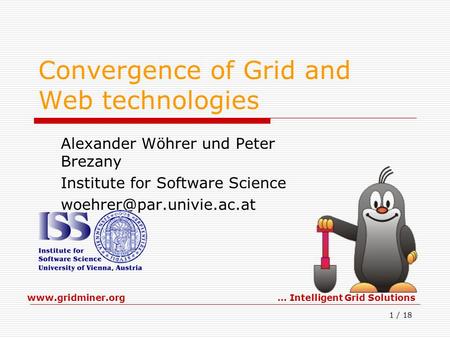 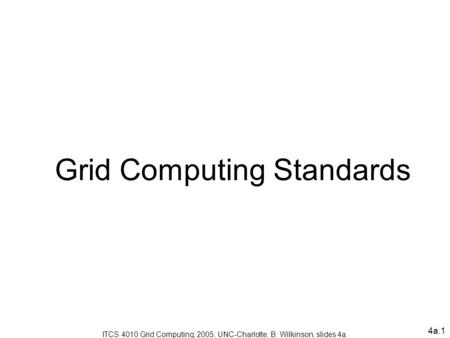 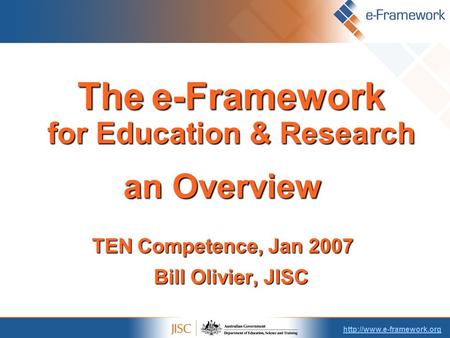 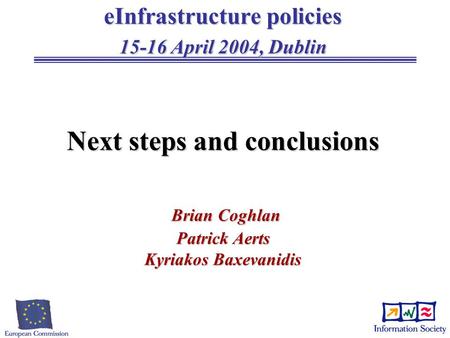 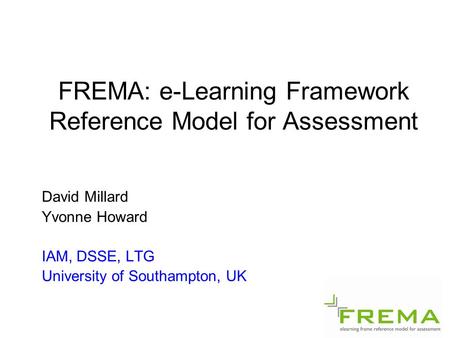