5 “The Lives and Teachings of the European Saints”  Alan Milward, “The European Rescue of the Nation-State” (Routledge 1999)

9 Milward’s Skepticism  “The founding fathers of the EC appear in most histories as the harbingers of a new order in which the nation holds no place.”  “Far from renouncing the nation-state…[they recognized]…the need for those limited surrenders of national sovereignty through which the nation-state and Western Europe were jointly strengthened.”

11 Treaty of Rome Preamble [Belgium, Germany, France, Italy, Lux., and the Neths.] Determined to lay the foundations of an ever closer union among the peoples of Europe, Resolved to ensure the economic and social progress of their countries by common action to eliminate the barriers which divide Europe, Affirming as the essential objective of their efforts the constant improvement of the living and working conditions of their peoples, Recognising that the removal of existing obstacles calls for concerted action in order to guarantee steady expansion, balanced trade and fair competition, Anxious to strengthen the unity of their economies and to ensure their harmonious development by reducing the differences existing between the various regions and the backwardness of the less favoured regions, Desiring to contribute, by means of a common commercial policy, to the progressive abolition of restrictions on international trade, Intending to confirm the solidarity which binds Europe and the overseas countries and desiring to ensure the development of their prosperity, in accordance with the principles of the Charter of the United Nations, Resolved by thus pooling their resources to preserve and strengthen peace and liberty, and calling upon the other peoples of Europe who share their ideal to join in their efforts, Have decided to create a European Economic Community

12 Treaty of Rome (1957)  The activities of the Community shall include…:  (a) the elimination as between Member States, of customs duties and quantitative restrictions on the import and export of goods, and of all other measures having equivalent effect;  (b) a common commercial policy;  (c) an internal market characterized by the abolition, as between Member States, of obstacles to the free movement of goods, persons, services and capital;  (e) a common policy in the sphere of agriculture and fisheries;  (h) the approximation of the laws of the Member States to the extent required for the functioning of the common market;  (i) a policy in the social sphere comprising a European Social Fund;  (j) the strengthening of economic and social cohesion; 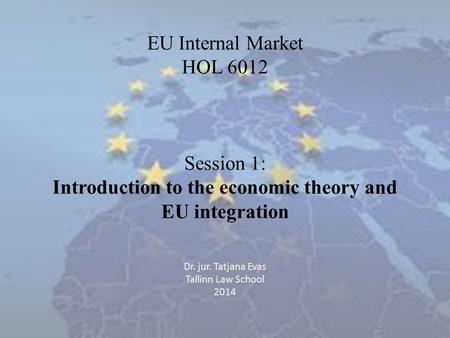 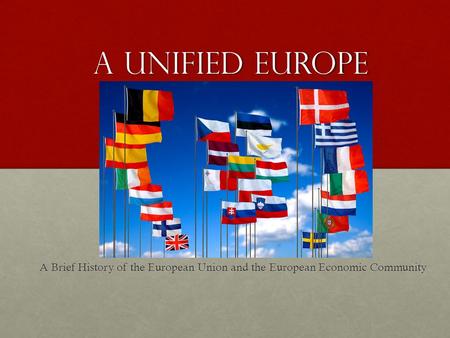 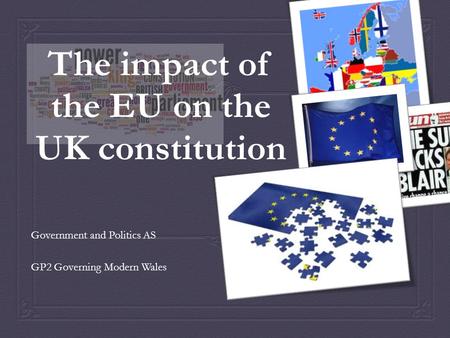 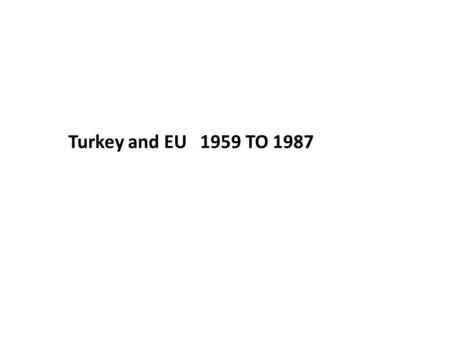 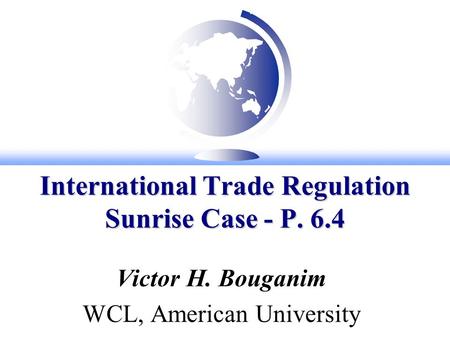 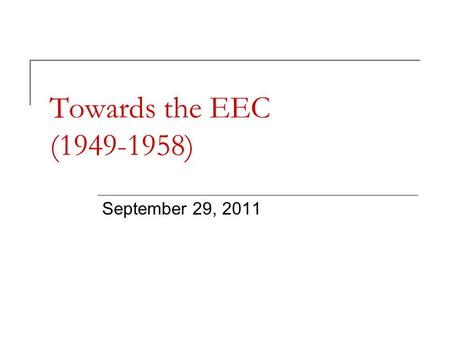 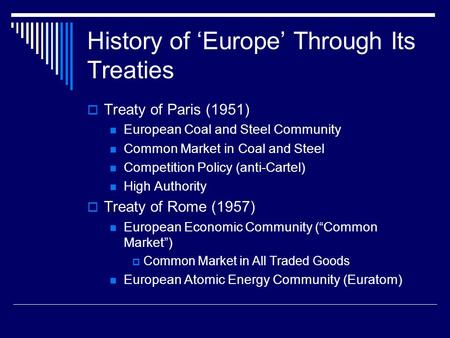 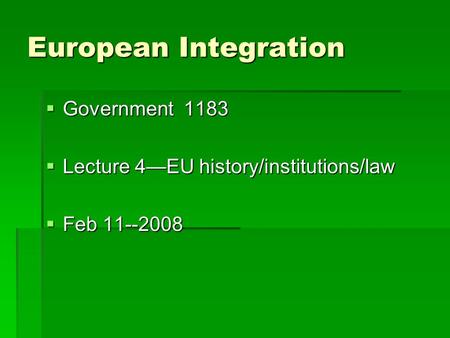 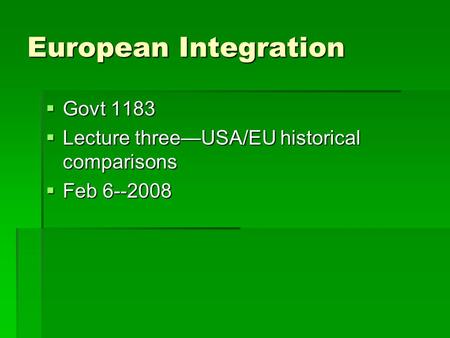 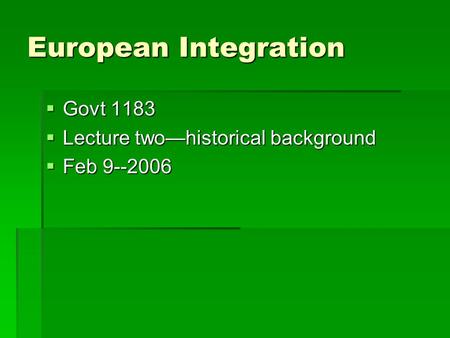 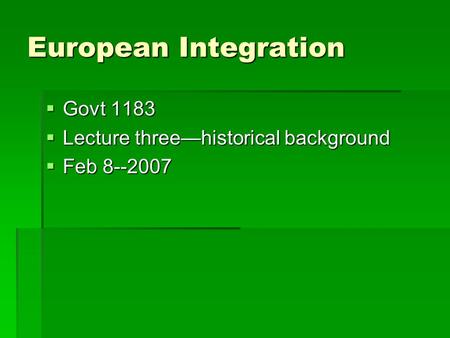 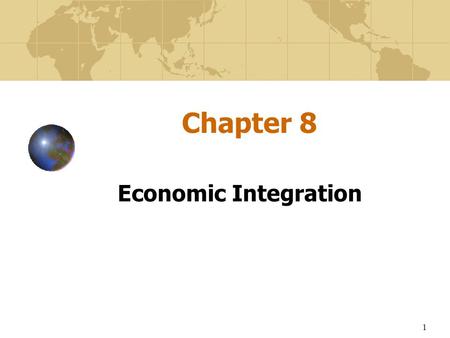 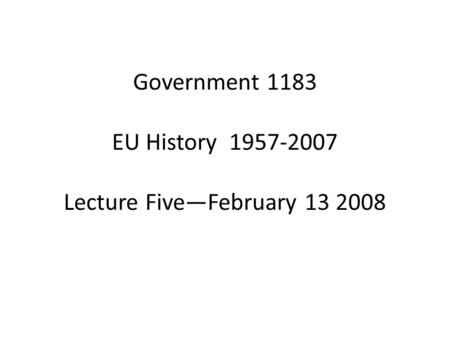 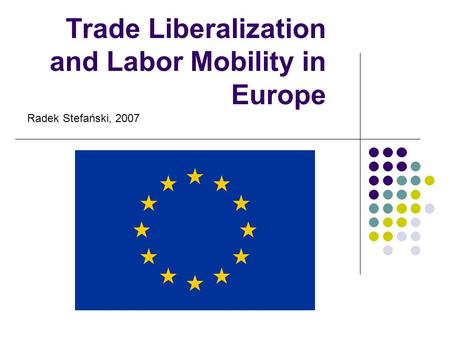 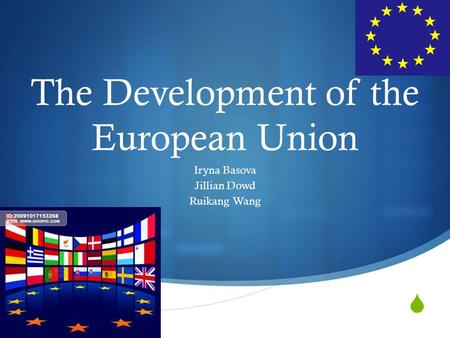 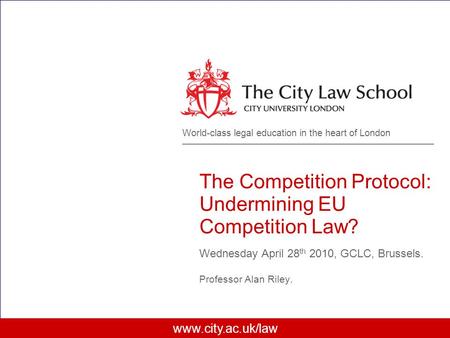 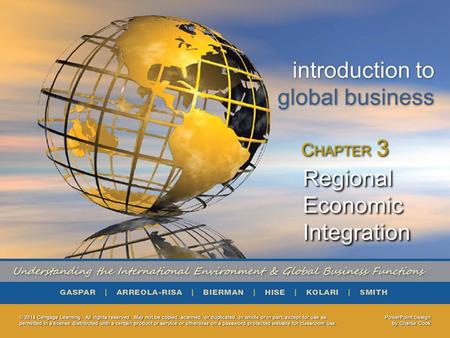