2 Film: INTRO Watch this creative video on the topic of: Technological Convergence. Pay close attention as it will help you understand this topic.

3 Key Points Definition:
Technological convergence refers to the trend of different technologies merging into new ones, bringing together a range of media. For your case study: Technological Convergence is significant as it opens up new markets for film. KEY TERMS Technology Convergence Web 2.0 Definition: What is the significance, for film companies & their audiences, of film related technologies coming together?

7 Film: Old Technologies
A telephone (telecommunications device) was ONLY designed as a point-to-point communication system to transmit & receive sound, most commonly a human voice. Gramophones- record players – tape decks – boom boxes – CD players – are numerous devices that have been specifically designed for projecting music ONLY. A television set was ONLY designed to broadcast (transmit & receive) moving images & sound through analogue station signals.

12 Film: Games Consoles Through technological convergence, devices are now able to present & interact with a wide array of media. They not only interact with the media they are primarily designed to handle, but also with a number of other formats. The Xbox video game consoles primary purpose is to play console games, but it is also now able to play back video, music, & connect to the internet. Consumers don’t just play games on a PS3, you can also: Listen to music - Watch films via the Blu-Ray player – Go online - Stream from LoveFilm, Netflix etc.

13 Film: Smart Phones In today’s market, technology is coming together as hubs, the mobile phone in your pocket is a great example of technological convergence: Smart phones, now offer the functionality of personal music players, digital cameras, text messenger/ systems and internet access as well. Phones can do so much more than be used for a simple phone call; think how this is affecting film making at the production, marketing and exhibition stages? For example; a mobile phone being used as a stills/moving image camera, a movie & audio player which can download content - i.e. one platform many types of media.

15 Film: INTERNET: Web 2.0 The Internet is perhaps the most widespread example of technological convergence, acting as a hub for many aspects of film. Web 1.0 are non-interactive sites where users are limited to the passive viewing of information (one-way flow of info). Web 2.0 websites allow users to interact with other users or change website content (two-way flow of information). Social networking sites, such as Twitter & Facebook, allow readers to interact with film in so many different ways that were not available during Web 1.0. Other Web 2.0: web communities, video sharing & blogs, all of which connect film posters, You Tube videos on films, interviews, trailers, & official films. Virtually all entertainment technologies – from radio to television - video to books – films to games – can be viewed and played online, often with greater functionality than they have in their primary technology. In the context of the film industry, the most significant part of TC is that audiences can now consume films online... For institutions, this means new ways of delivering content to audiences. For audiences, it offers a new way of consuming films - more choice, control, & the convenience of home viewing .

16 Film: Digital Projector
An excellent example of how technological convergence has effected the film industry, is the creation of the digital projector. Digitally shot films are simply big computer files, that you can copy, distribute or view, via the web, hard drives, optical disks or satellite, (No reels). With films stored as digital files, cinemas can give audiences much more choice of what to watch. Sporting Events Live Concerts TV Programs

17 Technological Convergence - Summing Up
The prospect of film & the web (or basically any digital media/entertainment) all becoming seamlessly integrated, personalised, & readily available for watching or downloading, at home & on the move at high-speed… is very exciting. 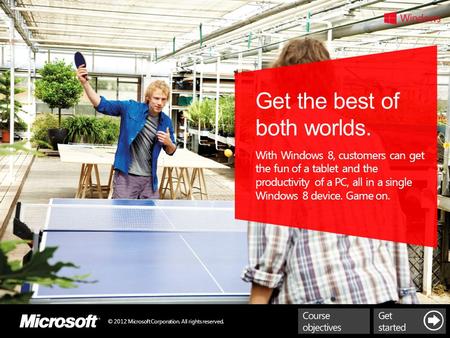 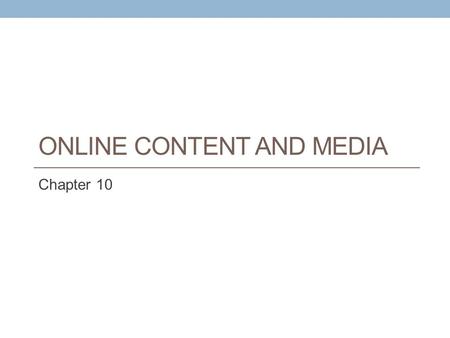 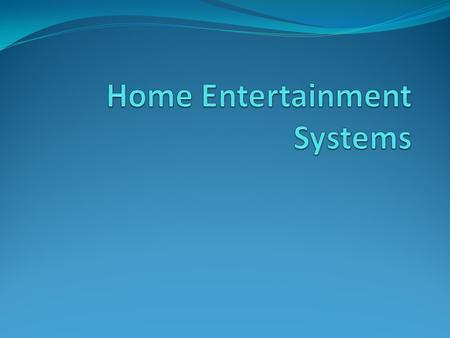 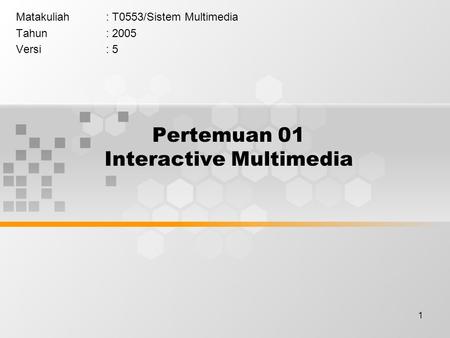 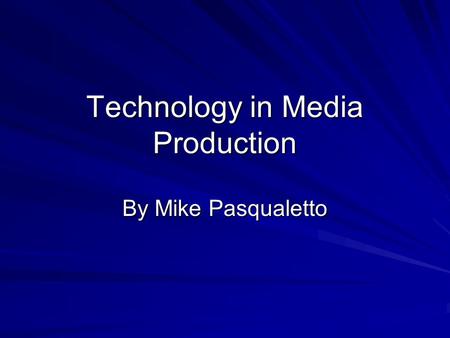 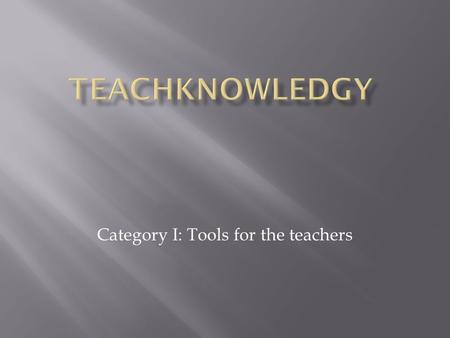 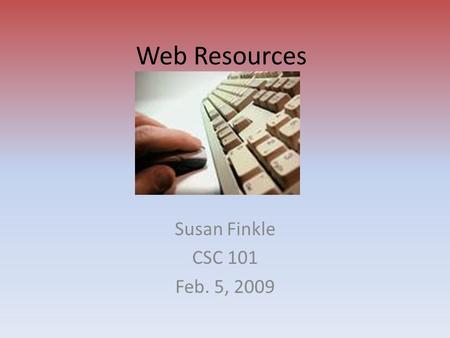 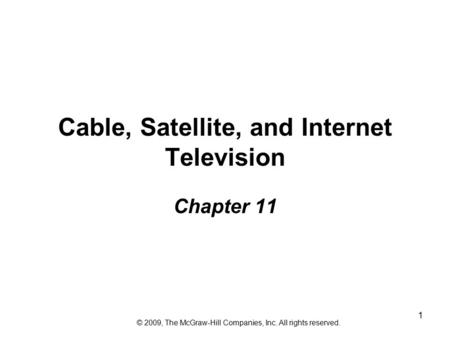 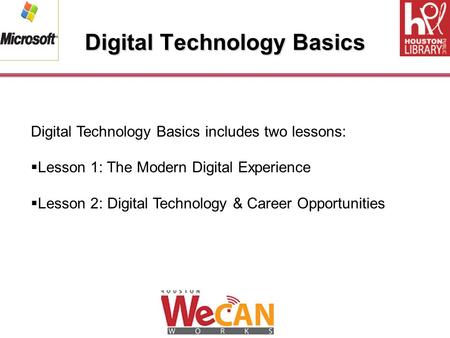 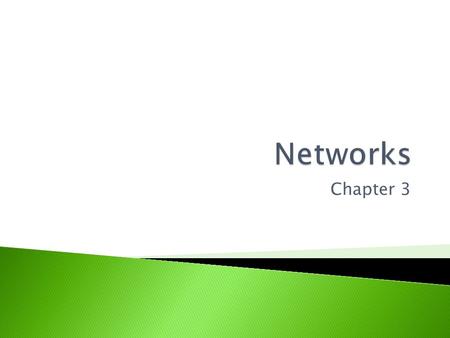 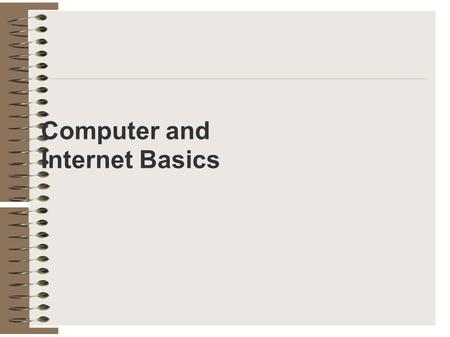 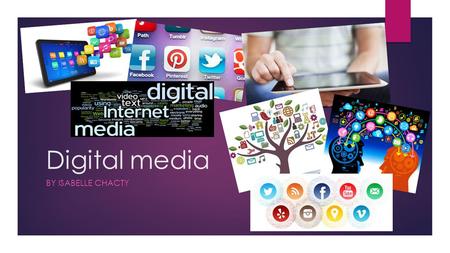 Digital media BY ISABELLE CHACTY What is Digital Media? Digital Media is practically traditional media manipulated by computers, and they are created. 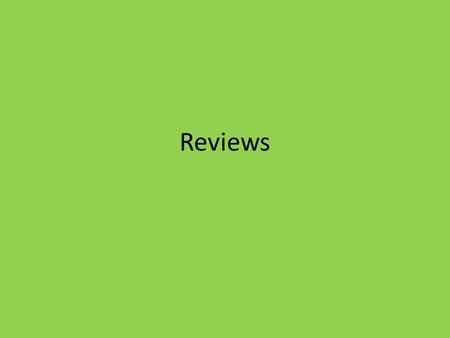 Reviews. Definition A review is an evaluation of a publication, such as a movie, video game, musical composition, book, a piece of hardware, or an event. 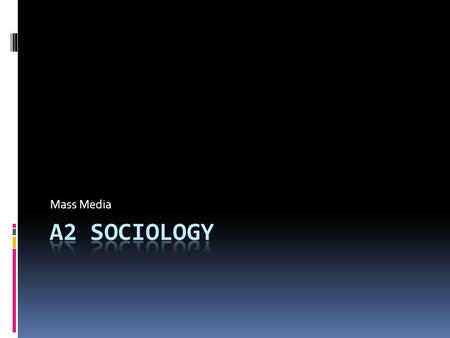