2 What is a network? A network is a collection of computers and devices connected together, sometimes wirelessly, via communications devices. When a computer connects to a network, it is now considered to be online.

3 What are some benefits of Networks? Networks allow computers to share resources, such as hardware, software, data, and information. Sharing resources saves time and money. In many networks, one or more computers act as a server. Servers control access to the resources on the network. Clients are the other computers on the network, sometimes called a workstation, request resources from the server.

6 Networks Home networks usually are small, existing within a single structure. Business and school networks can be small, such as in a room or building, or widespread, connecting computers across a city, country, or the globe. The world’s largest computer network is the Internet.

9 The Internet People also connect to the internet to share information as well. E-Mail allows for instant communication, it has replaced what is now known as SNAIL mail. Instant Messaging you can have live conversations with other connected users. Using chats in Instant messaging you have group discussions just like face to face. Telephony Applications exist on the internet where you can make phone calls through the Internet. Do you know of any programs that allow telephony?

12 The Web Documents on the Web What are they called? Web Pages, the web contains billions of Web pages. Each Web page can contain text, graphics, audio, video and animations. Web pages usually have connections, and links to other documents, files or other web pages known as web sites. What really is a web site? A website is a collection related web pages.

13 The Web Many people use the Web as a way to share personal information, photos, and videos with the world. For example, you can create a Web page and then make it available, or publish it, on the Internet for others to see You also can join the millions of people worldwide in an online community, called a social networking Web site or an online social network, that encourages members to share their interests, ideas, stories, photos, music, and videos with other registered users.

15 Blogs What is a blogs? A blog is an informal Web site consisting of timestamped articles in a diary or journal format, usually listed in reverse chronological order. Which website do you use most for blogging with?

16 Media on the Web Podcasts are a popular way people are sharing information on the Web that is beginning to catch on. What is a podcast? A podcast is recorded audio stored on a Web site that can be downloaded to your. A video podcast is a podcast that contains video and usually audio.

17 Web Application What is a web application? A Web application is a Web site that allows users to access and interact with software from any computer or device that is connected to the Internet. What are some examples? Examples of software available as Web applications include those that allow you to send and receive e-mail messages, organize digital photos, create documents, and play games. 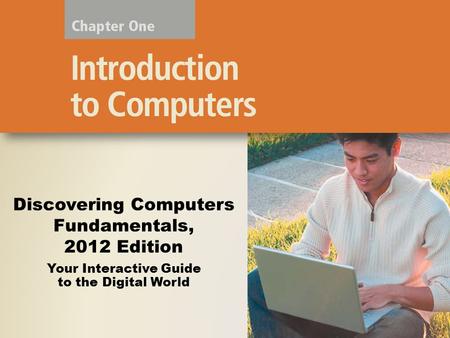 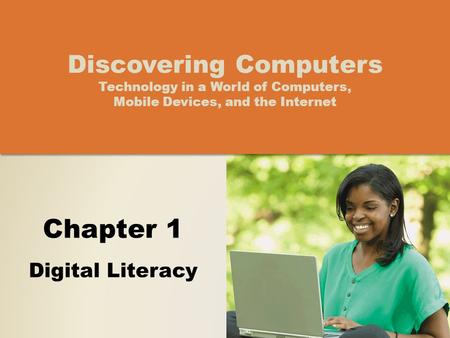 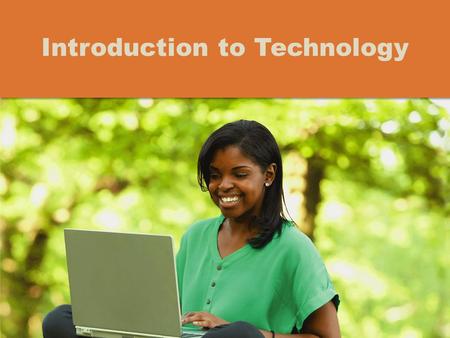 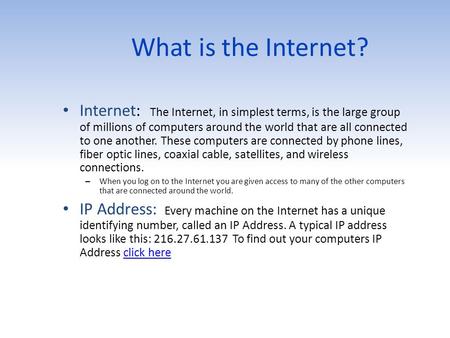 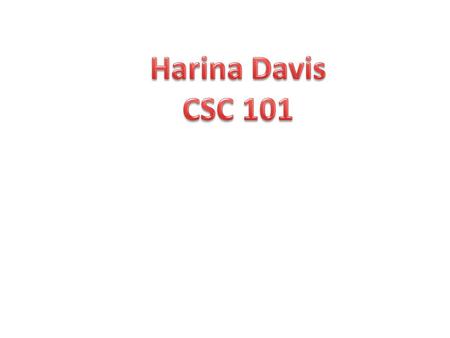 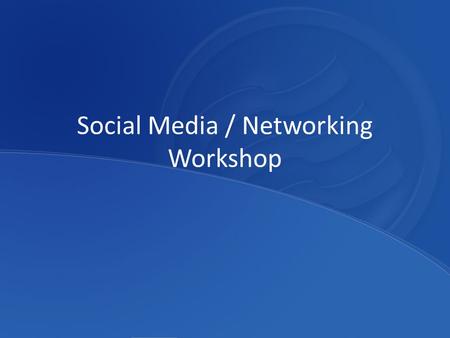 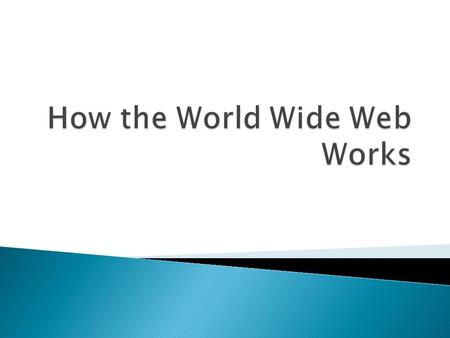 How the World Wide Web Works 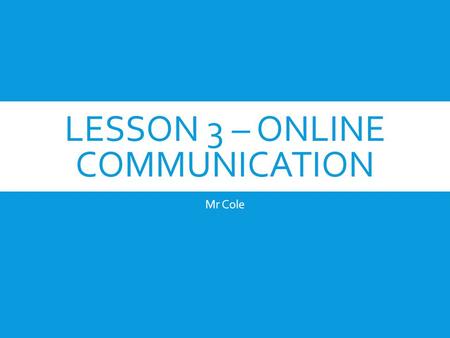 LESSON 3 – ONLINE COMMUNICATION Mr Cole. ONLINE COMMUNITIES  People who are computer literate, and have the equipment, can form groups or ‘societies’ 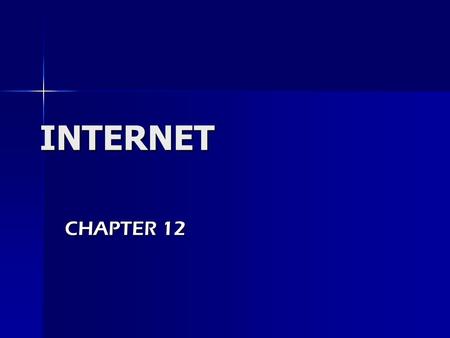 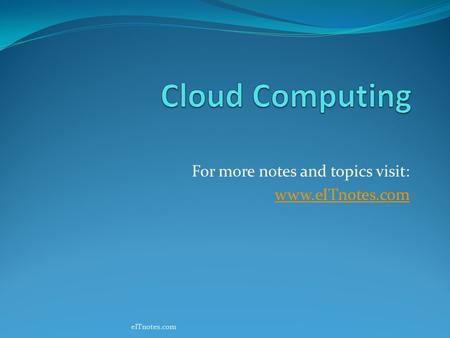 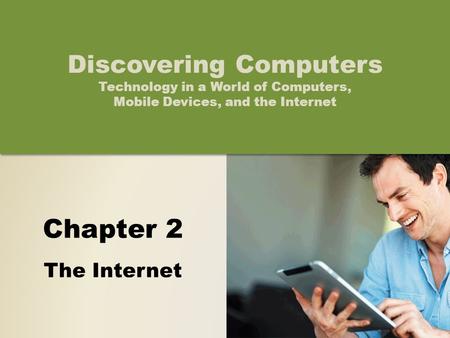 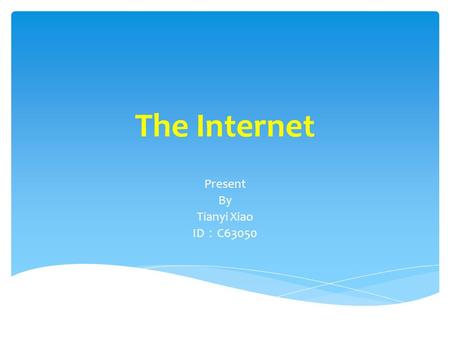 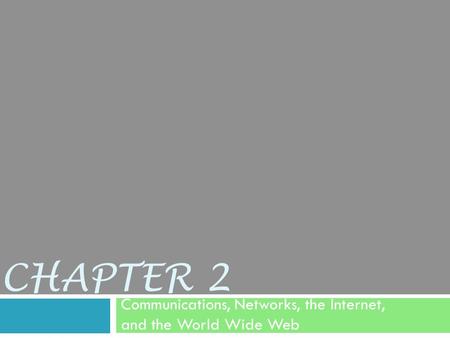 CHAPTER 2 Communications, Networks, the Internet, and the World Wide Web. 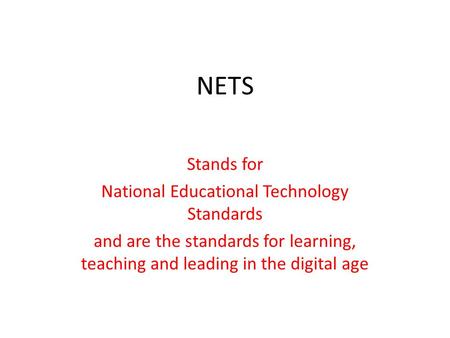 NETS Stands for National Educational Technology Standards and are the standards for learning, teaching and leading in the digital age.