4 Reasons for Refugees The majority of refugee movements are caused by war, ethnic strife, and sharp socioeconomic inequalities.

10 The Refugee Regime Role of UNHCR
UNHCR was founded with a mandate to provide international protection to refugees and seek a permanent solution to the problem in cooperation with national governments.

13 Internally Displaced Persons
Are Persons or groups of persons who have been forced or obliged to flee or to leave their homes or places of habitual residence, in particular as a result of or in order to avoid the effects of armed conflict, situations of generalized violence, violations of human rights or natural or human-made disasters, and who have not crossed an internationally recognized State border. United Nations.. Guiding Principles on Internal Displacement. (New York: United Nations Publication E/CN.4/1998/52/Add.2., 1998). 1

16 The Guiding Principles
They consolidate into one document the legal standards relevant to IDPs from international humanitarian and human rights law and analogous refugee law. They also address the gray areas and gaps that have been identified within the law 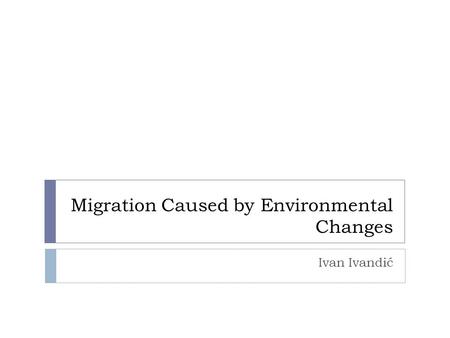 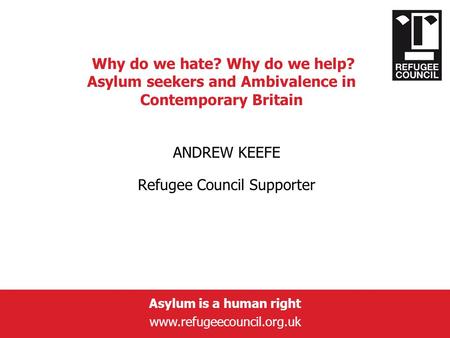 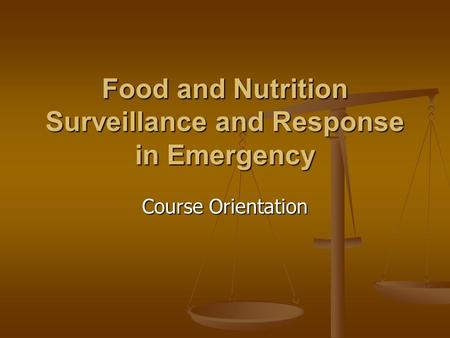 Food and Nutrition Surveillance and Response in Emergency Course Orientation. 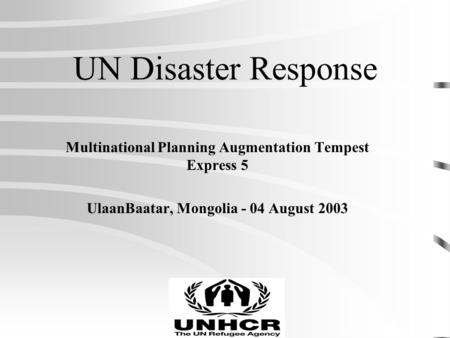 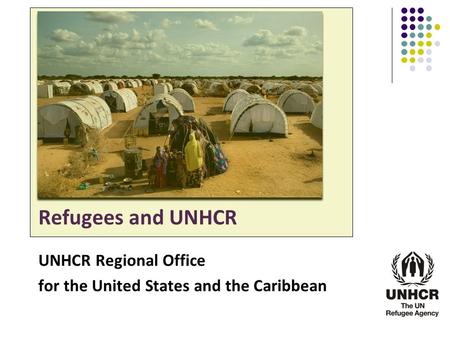 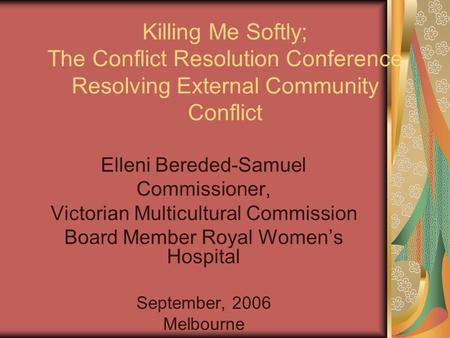 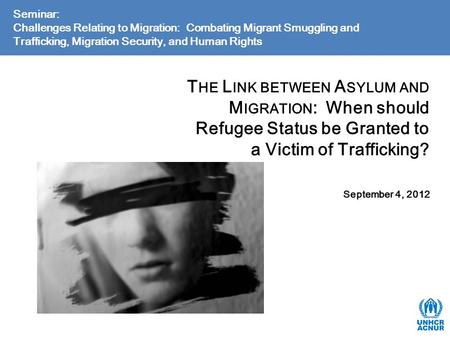 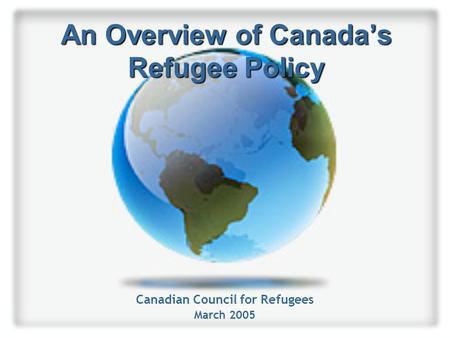