2 Close to geostrophy, but The surface of the Earth exerts a frictional drag on the air blowing just above it. This friction can act to change the wind's direction and slow it down -- keeping it from blowing as fast as the wind aloft.

3 Effect of friction In the friction layer, the turbulent friction slows the wind down This slowing causes the wind to be not geostrophic This reduces the Coriolis force pressure gradient force becomes more dominant

6 Hadley cell Hadley: winds on the Earth are created by the differential heating of the atmosphere between the equator and the poles.

7 Why doesn't the Earth's circulation have a single cell?

10 The pressure patterns are not stationary. They change daily and seasonally.

13 The sub-tropical anticyclones The subsiding high level air of the Hadley cell: persistent sub-tropical high pressure belt, or ridge, encircling the globe between 30°S - 50°S. Within the belt there are three semi-permanent year-round high pressure centres in the Indian, Pacific and South Atlantic Oceans.

15 Rossby waves and the westerly wind belt The jet stream is closely linked to the position of Rossby waves.

23 Rossby waves: Ocean Existence in the oceans (Carl-Gustav Rossby, 1930s) has been only indirectly confirmed before the advent of satellite oceanography.Carl-Gustav Rossby Why is it so difficult to observe them? It is the big difference in the horizontal and vertical scale of these waves which makes them so difficult to observe. Schematic view "first-mode baroclinic" Rossby wave speed varies with latitude and increases equatorward, order of just a few cm/s

24 Shallow Water Model Case b=0 This is a formulation that we will encounter in layered models ! 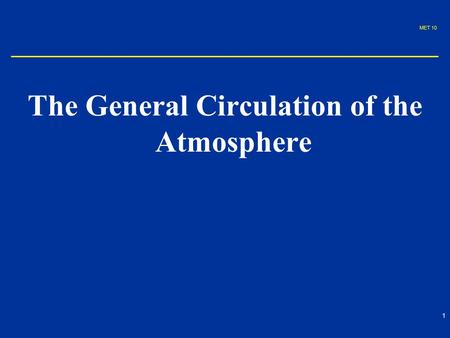 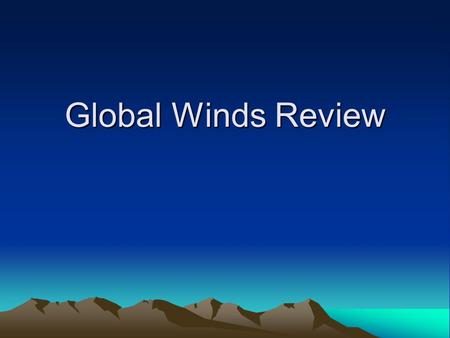 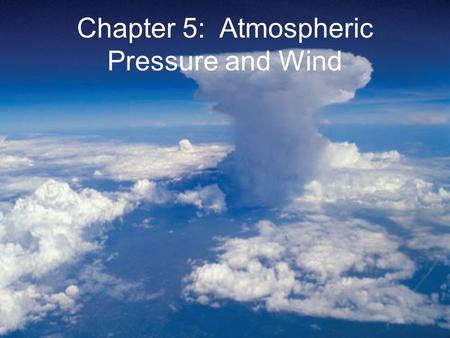 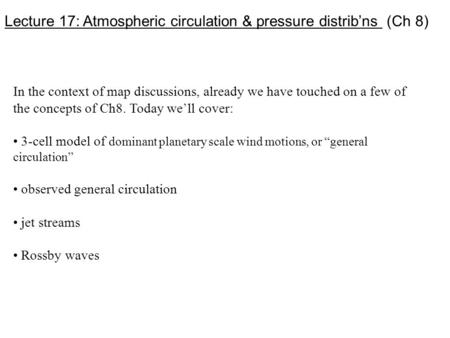 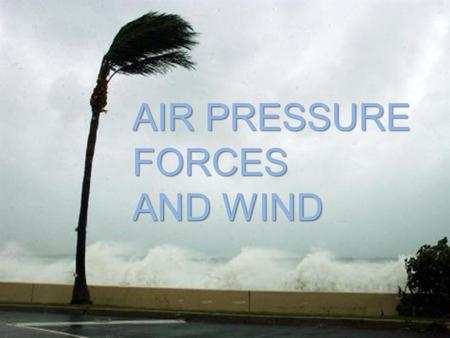