1 The Anatomy of a Criminal Case Government – Libertyville HS

8 US District Court Trial Defendant’s case Defendant does not have to prove anything Defendant (accused) doesn’t even have to testify! Generally D case is to poke holes in prosecution case What is at stake in criminal case? LIBERTY! That’s why the proof is so high

10 US District Court Trial If a person is found guilty, then he / she has a right to an appeal

14 US Circuit Court of Appeals If a person’s conviction is upheld, then person writes a “Writ of Certioari” asking US Supreme Court for a further appeal; if four justices agree to hear case (“Rule of Four”) they “grant cert” and appeal goes forward 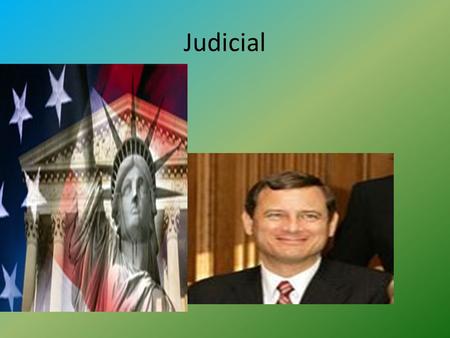