1 The Great Debate / Take A Stand

13 Elementary  The government cannot stop citizens from keeping guns because the military is necessary to keep peace. Original  A well regulated Militia, being necessary to the security of a free State, the right of the people to keep and bear Arms, shall not be infringed.

15 Elementary  Citizens have the right to be safe in their houses, their belongings, and their persons against unreasonable searches and seizures. If the government wants to search anything, they must have a search warrant which tells what they are looking for and where they can search. Original  The right of the people to be secure in their persons, houses, papers, and effects, against unreasonable searches and seizures, shall not be violated, and no Warrants shall issue, but upon probable cause, supported by Oath or affirmation, and particularly describing the place to be searched, and the persons or things to be seized.

16 Elementary  No person can be charged with a crime unless the charges have been brought by a grand jury. A person cannot be charged with the same crime twice. A person does not have to testify against himself/herself. A person can’t have his or her life, his or her property, or his or her freedoms taken from him or her without being treated fairly by the law. A person’s property can’t be taken from him or her without receiving money for the property Original  No person shall be held to answer for a capital, or otherwise infamous crime, unless on a presentment or indictment of a Grand Jury, except in cases arising in the land or naval forces, or in the Militia, when in actual service in time of War or public danger; nor shall any person be subject for the same offence to be twice put in jeopardy of life or limb; nor shall be compelled in any criminal case to be a witness against himself, nor be deprived of life, liberty, or property, without due process of law; nor shall private property be taken for public use, without just compensation.

17 Elementary  When a person is accused of a crime, he or she will have a quick and public trial. The jury will be fair. The accused will be told what the charge is and can face the people who say he or she broke the law. The accused can have a lawyer to help him or her with the case. Original  In all criminal prosecutions, the accused shall enjoy the right to a speedy and public trial, by an impartial jury of the State and district wherein the crime shall have been committed, which district shall have been previously ascertained by law, and to be informed of the nature and cause of the accusation; to be confronted with the witnesses against him; to have compulsory process for obtaining witnesses in his favor, and to have the Assistance of Counsel for his defence.

18 Elementary  When a person sues another person and the amount of money is over $20.00, the case may be decided by a jury, and the decision will be final. Original  In suits at common law, where the value in controversy shall exceed twenty dollars, the right of trial by jury shall be preserved, and no fact tried by a jury, shall be otherwise re-examined in any Court of the United States, than according to the rules of the common law.

20 Elementary  People have other rights that are not listed here. Original  The enumeration in the Constitution, of certain rights, shall not be construed to deny or disparage others retained by the people. 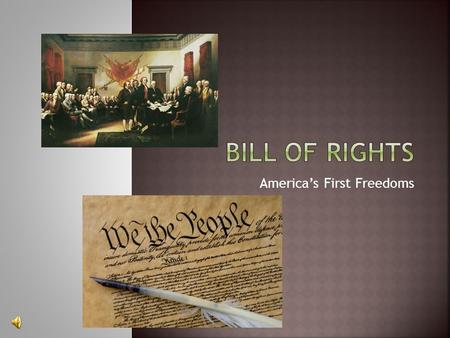 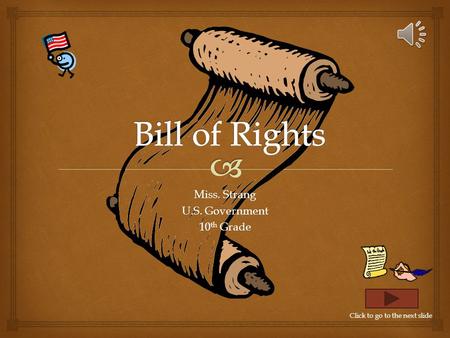 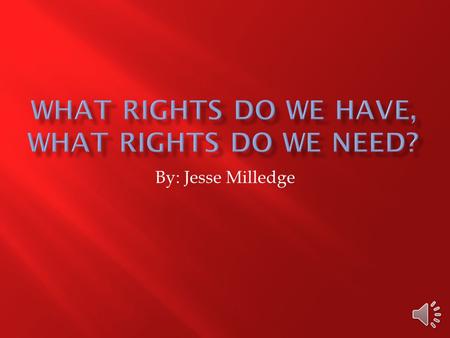