4 The Federal Court System
Supreme Court - highest court Supreme Court has original jurisdiction in cases involving ambassadors, consuls, other public ministers and cases in which a state is a party. Appellate jurisdiction is it’s main function. Court must hear all cases involving the constitutionality of a federal law. The Court decides by a vote of at least 4 of 9 judges which additional cases it will hear from the U.S. court of appeals or state supreme courts. Chapter 2.1

5 The Federal Court System
Appellate Court - middle court; also called intermediate courts Only a question of law is raised. Chapter 2.1 If a case is appealed it goes to the appellate court. There is no jury, witnesses or evidence presented in an appeal case. Appellate courts only determine whether the lower court correctly applied the law in the circumstances.

12 The State Court System Special State Courts Juvenile Courts
Jurisdiction over delinquent, unruly, abused or neglected children up to a certain age. Procedures are less formal Juveniles do not have a right to trial by jury but proof beyond reasonable doubt must still exist to convict a juvenile. Chapter 2.1 Delinquent child - a minor who has committed an adult crime. Unruly Child - a minor who has done something inappropriate (violate curfew). Neglected/Abusted Child - homeless, destitute or without adequate parental care 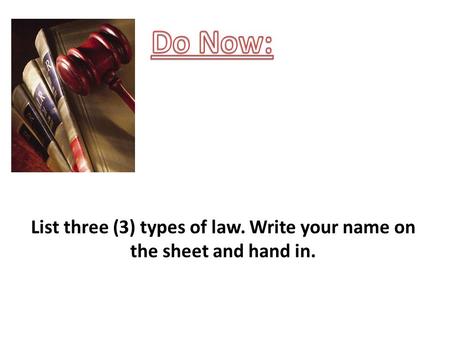 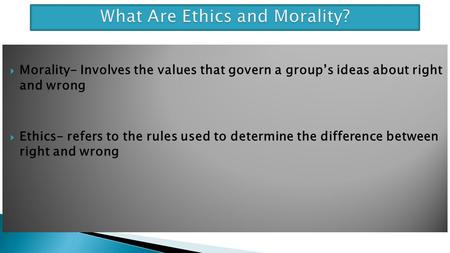 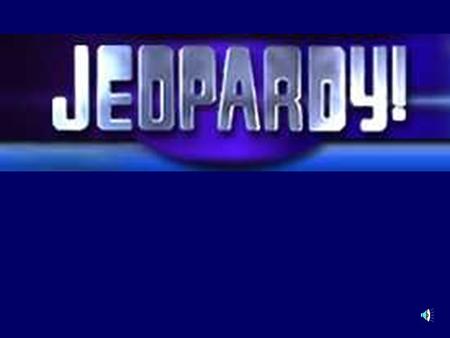 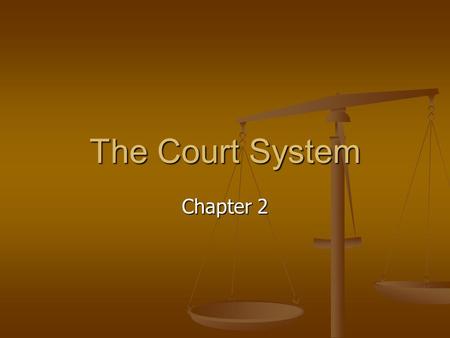