On the road to motherhood Aðalbjörg Gunnarsdóttir.

Presentation on theme: "On the road to motherhood Aðalbjörg Gunnarsdóttir."— Presentation transcript:

1 On the road to motherhood Aðalbjörg Gunnarsdóttir

6 Prejudice Women with physical impairments experience that people don‘t assume that they will have children Sometimes they experience prejudice from the people close to them, their family and friend Some of the women didn't talk about their desire and dreams about having children to close friends and family members because they were afraid of their feedback and that they had prejudice against them having a child

11 Something to have in mind Some quotes in the interviews touched me more than others and I have two that I love a lot “What is It that makes a good parent?” “We never know, we could all die tomorrow or become sick”

12 What they desire The women desired to be seen as equal as other women, that people would look and think of them as a person first and foremost instead of gaze/focus on their physical disability They wanted to experience the parenthood and become mothers without having to be afraid of and deal with prejudice

13 What needs to be done It shows from the laws and regulations I have talked about that it is really important to reconsider some chances in the legislation, in the disability legislation in Iceland and the adoption laws and regulations Specially since Iceland is now a part of the Convention on the Rights of Persons with Disabilities and in it said important that disabled people have equal rights and should not be discriminated in any way because of their disability

14 My hope I hope that this research will increase understanding of the situation that physically disabled women who desire to have a child are in and in some example can’t carry a child and as the system is today have no chance of having a child, some maybe never will. I think that it has both practical and theoretical value.

15 Conclusion It shows from my six interviews talking to women who have in common that they have physical impairments and don’t have children that they, just like other women want to have a child in the future They feel a lot of prejudice from their family, friends and the community These prejudice have affect on them directly when it comes to the adoption legislation because they can’t adopt because of their physical impairment and it also affects them impliedly because they start believing that they are not fit to be mothers because of their physical impairment Their upbringing matters a lot when it comes to their self – confidence. It showed that the women that got a lot of encouragement do not internalize the prejudice they face and respond to prejudice and barriers with the need to fight society for equality Although there are some basic obstacles that women with physical impairments need to overcome to be able to care for their children, like e.g. how to change diapers or modify prams and strollers these are problems easily fixed

Download ppt "On the road to motherhood Aðalbjörg Gunnarsdóttir." 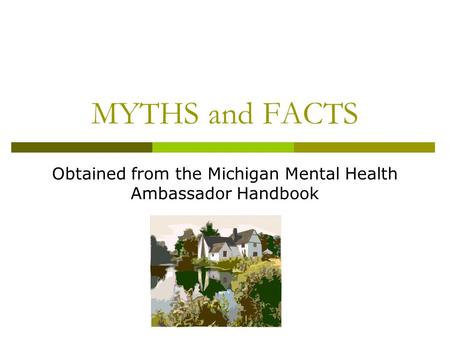 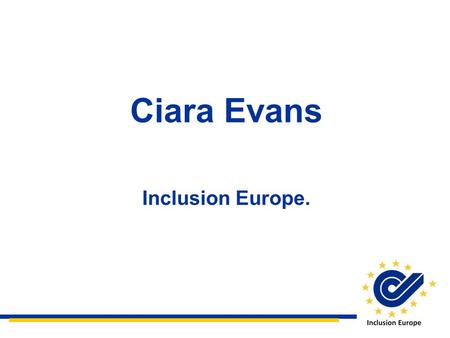 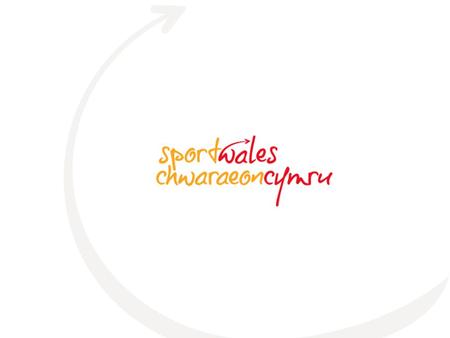 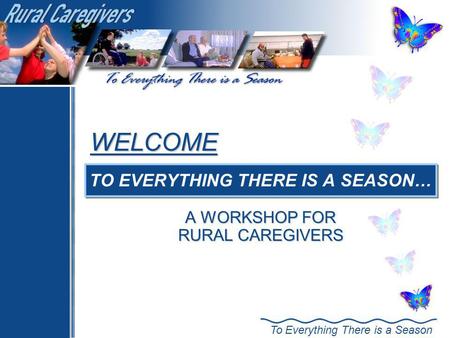 TO EVERYTHING THERE IS A SEASON… A WORKSHOP FOR RURAL CAREGIVERS 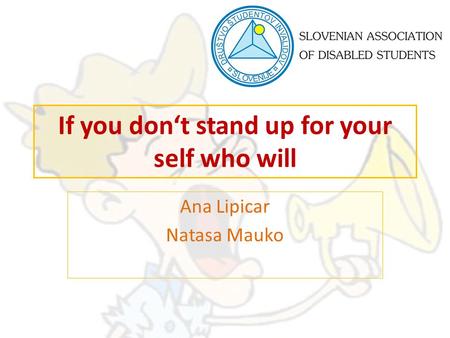 If you don‘t stand up for your self who will Ana Lipicar Natasa Mauko. 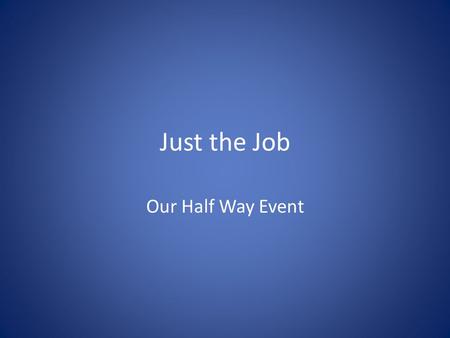 Just the Job Our Half Way Event. Getting to know each other. 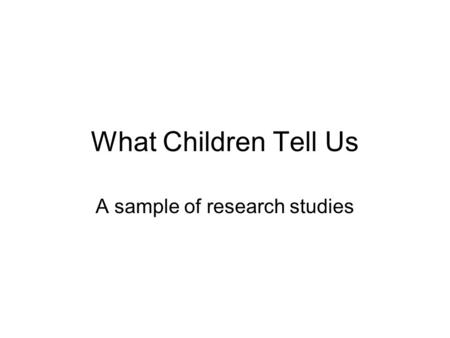 What Children Tell Us A sample of research studies. 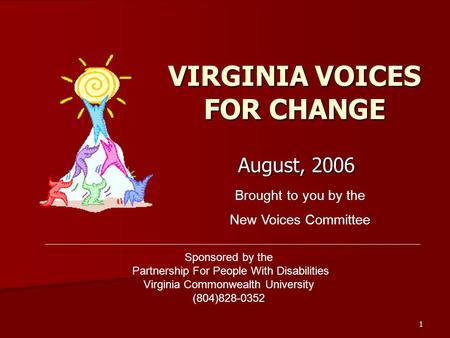 1 VIRGINIA VOICES FOR CHANGE August, 2006 Brought to you by the New Voices Committee Sponsored by the Partnership For People With Disabilities Virginia. 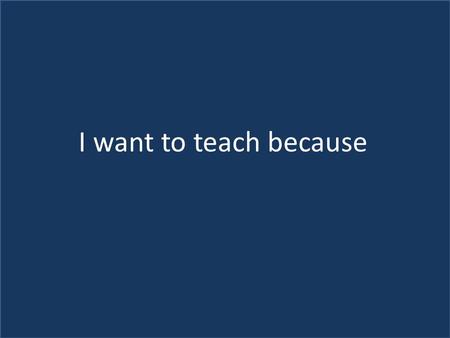 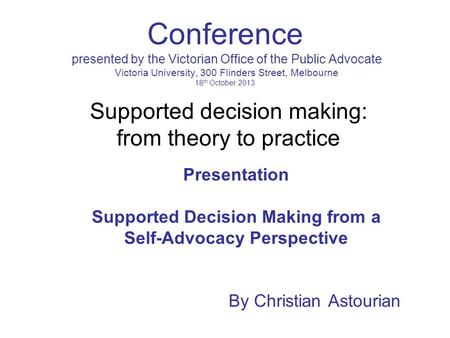 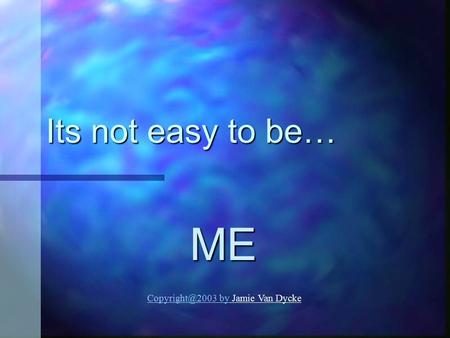 Its not easy to be… ME by Jamie Van Dycke. 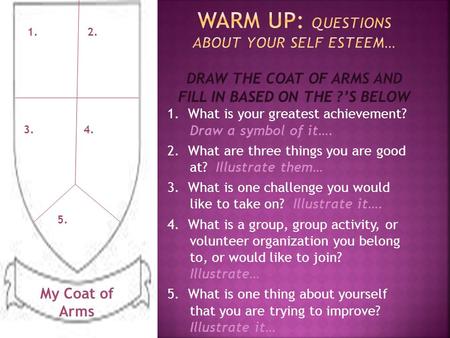 1. What is your greatest achievement? Draw a symbol of it…. 2. What are three things you are good at? Illustrate them… 3. What is one challenge you would. 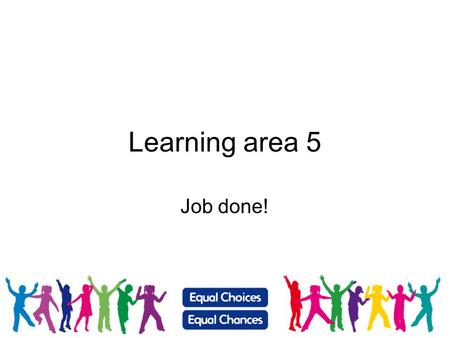 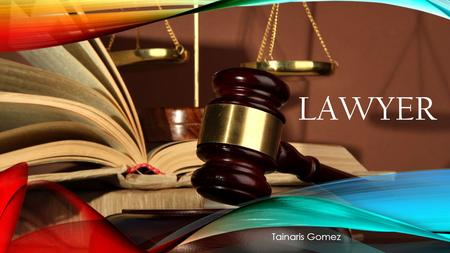 LAWYER Tainaris Gomez CRIMINAL JUSTICE I chose this program to know more about laws and to grow in mind. Since I was a child I dreamed about being a. 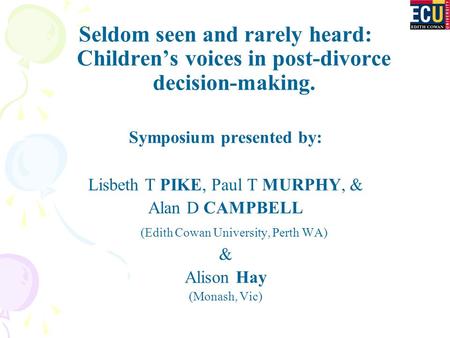 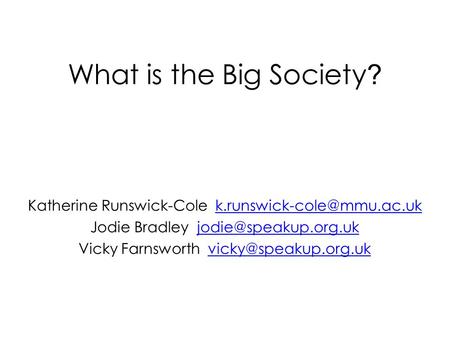 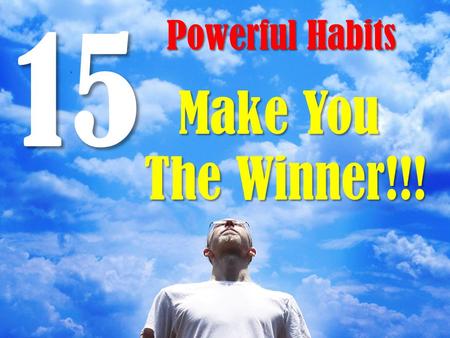 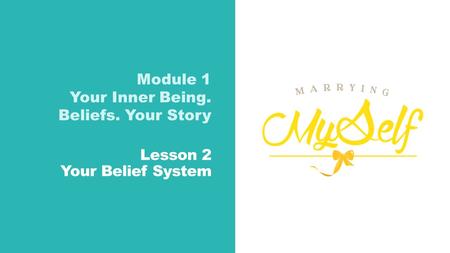