2 What’s in this Powerpoint? This powerpoint describes the role of the judicial branch of government as defined in the US. Constitution. The jobs of the judge, jury, attorney, witness, juror, deputy, clerk, court reporter, and bailiff will be explained in preparation for a field trip to the Santa Clara County Superior Court.

4 The Law 6 th Amendment in Bill of Rights entitles accused criminals to a speedy and fair trial by an impartial jury in the state and district where the crime was committed. The accused has a right to obtain witnesses and have a lawyer represent him/her.

5 Who will be in the courtroom? In a court of law, there are several people with specific jobs to do. Judge Plaintiff Defendent Jury Attorney Witness Deputy Clerk Court reporter Bailiff

6 What does the judge do? A judge is an elected or appointed official who conducts court proceedings. Judges must be impartial and strive to properly interpret the meaning, significance, and implications of the law. Judges must also recognize that justice means more than just interpreting the law — they must also show compassion and understanding for the people on both sides of the case.

7 What does the plaintiff do? A plaintiff is a person who has been harmed in some way and is seeking compensation. The harm may take the form of a financial loss or physical injuries. A company may also start a lawsuit to recover damages for a loss.

9 What does the jury do? A jury is a body of citizens sworn to give a true verdict (decision) in a trial according to the evidence presented.

10 What does the attorney do? In a court of law, there are two types of attorneys: – A defense attorney defends a client (defendant) against criminal or civil charges. – A prosecuting attorney represents the plaintiff (victim) of a criminal act.

11 What does the witness do? As a witness to a crime knows something about a particular crime, incident or dispute The witness is asked to answer questions about the plaintiff, the defendant or something related to the trial. – Clarify facts

12 What does the deputy clerk do? A deputy clerk is an officer of the court whose responsibilities include maintaining the records of a court. Another duty is to administer oaths to witnesses and jurors.

14 What does the bailiff do? A Bailiff provides security in courtrooms. – They check courtrooms to make sure they are safe. They look for concealed guns, bombs, or other hazards. – They also make sure courtrooms are clean. As people enter the room, bailiffs make sure they are not carrying guns. When they find unauthorized weapons, bailiffs take them and store them in a safe location. Bailiffs announce the entrance of judges into courtrooms. Bailiffs also inform people of courtroom rules and enforce those rules. For example, they may tell people they are not allowed to smoke in the room or that their conversations are interrupting court proceedings. During trials, bailiffs maintain order in the room. They prevent people from entering while judges are instructing juries. They also make sure people watching trials do not talk to the jury. Bailiffs may remove or arrest people who do not cooperate. In addition, they restrain people watching trials who act aggressively when they dislike decisions. If needed, bailiffs contact the sheriff's office for help. In case of medical emergencies, they contact medical staff. 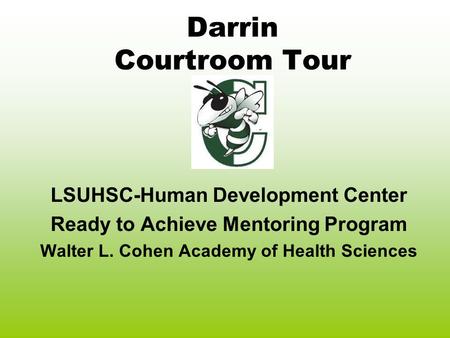 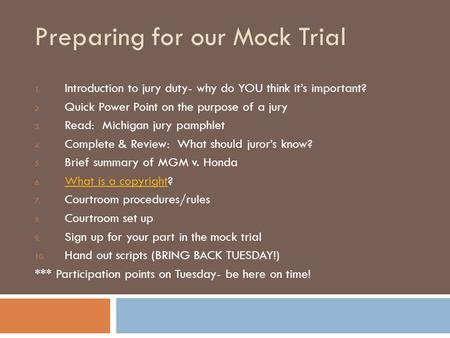 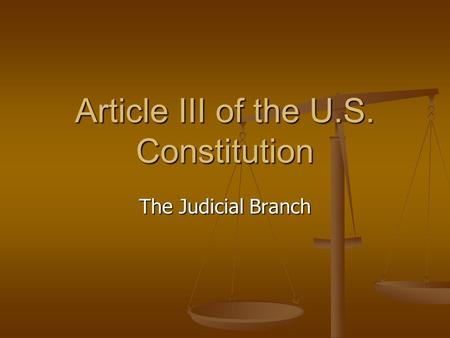