19 Lymphocytes B cells T cells
bone marrow Lymphocytes B cells mature in bone marrow humoral response system “humors” = body fluids produce antibodies T cells mature in thymus cellular response system Learn to distinguish “self” from “non-self” antigens during maturation if they react to “self” antigens, they are destroyed during maturation Tens of millions of different T cells are produced, each one specializing in the recognition of oen particar antigen.

26 1° vs 2° response to disease
Memory B cells allow a rapid, amplified response with future exposure to pathogen

27 How do vertebrates produce millions of antibody proteins, if they only have a few hundred genes coding for those proteins? antibody By DNA rearrangement & somatic mutation vertebrates can produce millions of B & T cells Translation of mRNA rearrangement of DNA mRNA V Transcription of gene D DNA of differentiated B cell J C C B cell chromosome of undifferentiated B cell

29 Jonas Salk 1914 – 1995 Developed first vaccine against polio
April 12, 1955 Developed first vaccine against polio attacks motor neurons Albert Sabin 1962 oral vaccine Poliomyelitis (polio) is caused by a virus that enters the body through the mouth. The virus multiplies in the intestine and invades the nervous system. It can cause total paralysis in a matter of hours. One in 200 infections leads to irreversible paralysis. Among those paralyzed, 5-10 percent die when their breathing muscles are immobilized. Polio mainly affects children under age 5. Salk vaccine = inactivated poliovirus vaccine (IPV), based on poliovirus grown in a type of monkey kidney tissue culture, which is chemically inactivated with formalin Sabin vaccine = oral polio vaccine (OPV) using live but weakened (attenuated) virus, produced by the repeated passage of the virus through non-human cells at sub-physiological temperatures

30 Polio epidemics 1994: Americas polio free
1916 The first major polio epidemic strikes in the United States; 27,000 people suffer paralysis and 6,000 die. Increasing numbers of outbreaks occur each year. 1921 Franklin D. Roosevelt is diagnosed with polio. 1928 Iron lungs are introduced to help patients with acute polio breathe. 1932 Franklin D. Roosevelt is elected President of the United States 1949 Dr. John Enders, Dr. Frederick Robbins and Dr. Thomas Weller develop a way to grow poliovirus in tissue culture, a breakthrough that aided in the creation of the polio vaccine. Their work earned the three scientists the Nobel Prize in physiology and medicine in 1954. 1952 The United States reports 57,628 polio cases -- the worst U.S. epidemic on record. 1979 The last U.S. case of polio caused by wild poliovirus is reported. 1988 Worldwide, polio continues to affect some 350,000 people in 125 countries. 1994 The Americas are certified polio-free. 2000 The Western Pacific region is certified polio-free. 2002 Europe is certified polio-free.

42 How to protect yourself… 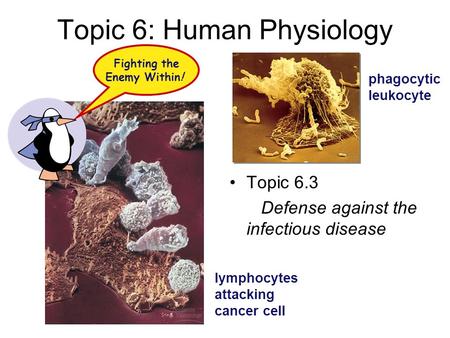 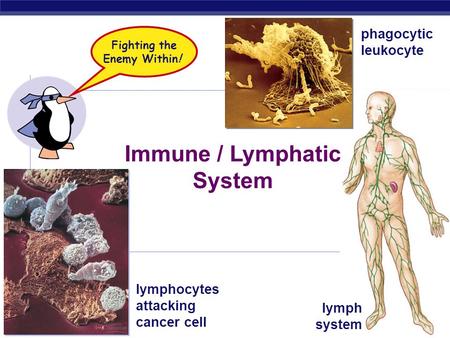 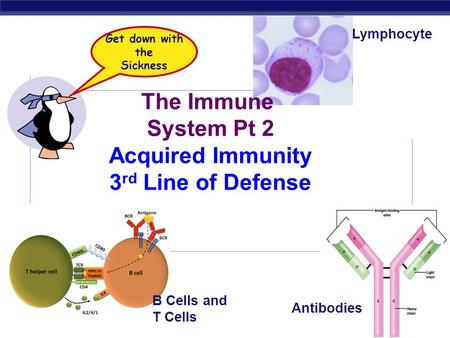 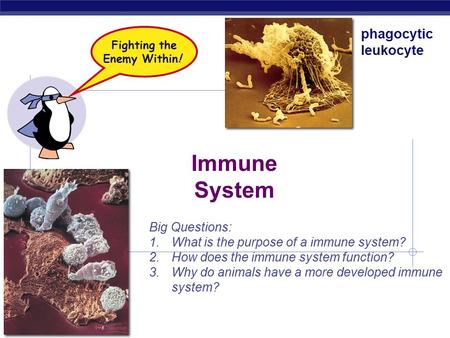 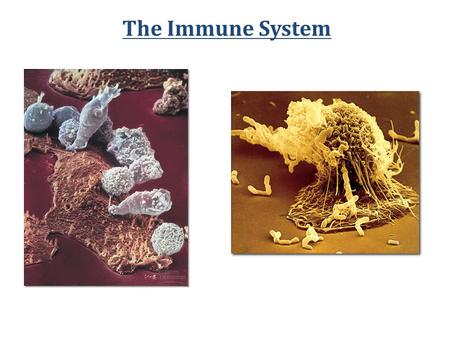 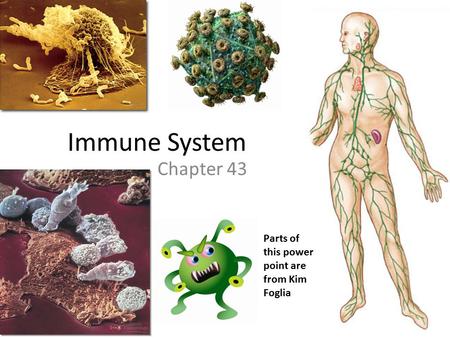 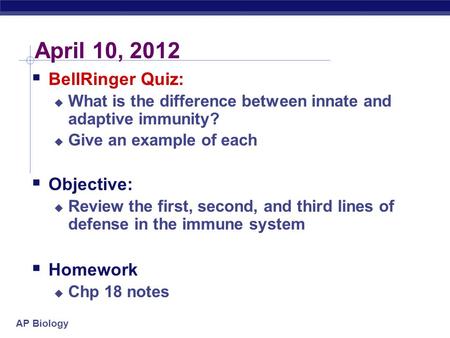 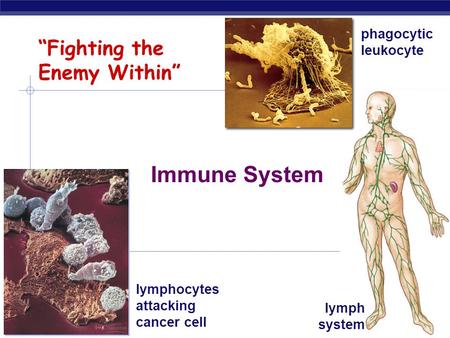 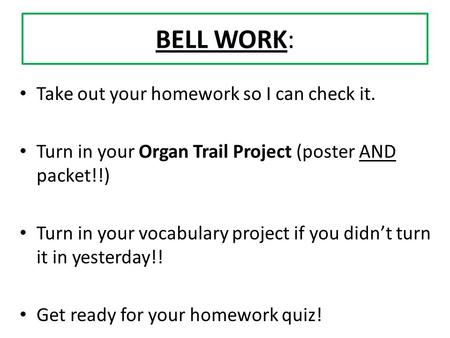 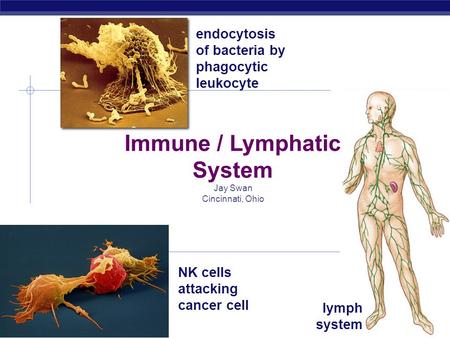 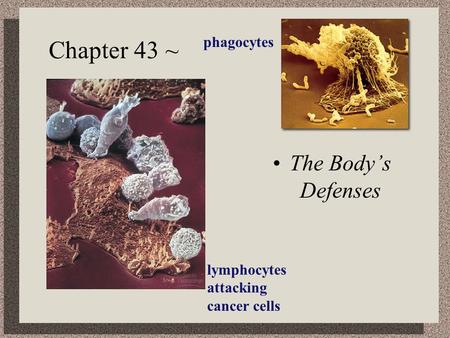 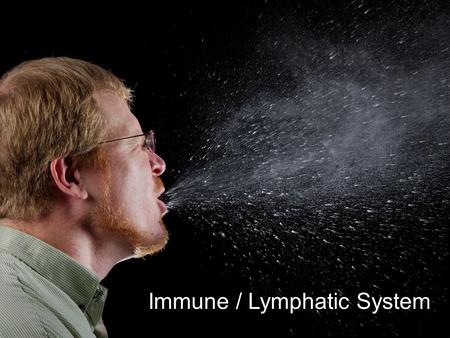 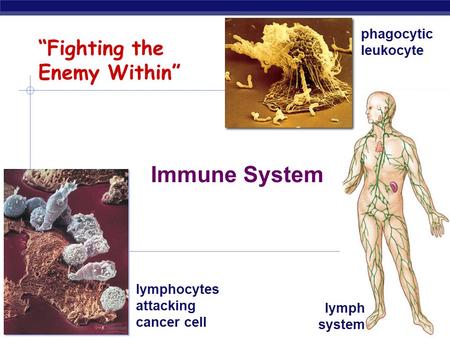 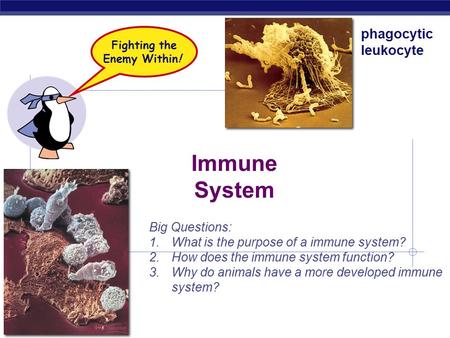 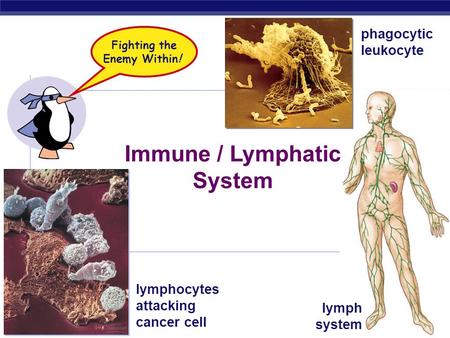 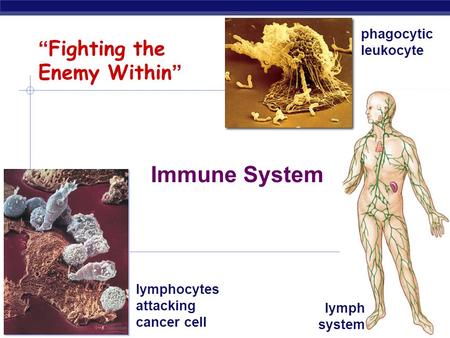 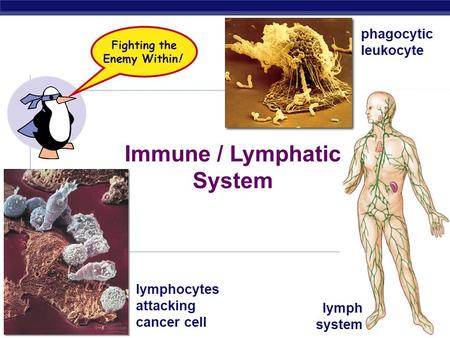 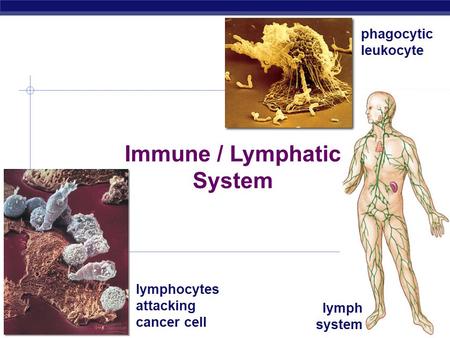