2 Waves Waves travel through a medium Can be solid, liquid, or gas
Waves transport energy A wave is a repeating movement that transfers energy through matter or space. Light waves and radio waves do not need a medium in order to travel through space.

3 Types of Waves Transverse – matter moves at right angles as wave travels Ex: water moves up and down, ocean wave moves to the right

4 Compressional wave – matter moves in the same direction as wave travels
Ex: pulse through a slinky Sound waves The less dense area next to the compression is called the rarefaction.

5 Seismic waves are both

6 Wave Properties Wavelength – distance between one point on a wave and the nearest point just like it Frequency – how many wavelengths pass a fixed point each second (in Hertz) Amplitude – measure of energy in a wave, from the rest position to either the crest or the trough In compressional waves, the denser the medium, the larger the amplitude.

9 Calculating Wave Speed
A wave has a wavelength of 2m and a frequency of 3Hz. What is its speed?

11 Refraction Refraction is the bending of a wave caused by a change in its speed as it moves from one medium to another The greater the change in speed, the more the waves bends

13 Diffraction Diffraction occurs when an object causes a wave to change direction and bend around it Refraction= passing through Diffraction= going around an object The larger the obstacle compared to the wavelength, the less diffraction AM radio waves diffract more than FM waves so reception is better

15 Standing Waves Waves of equal wavelength and amplitude, traveling in opposite directions, continuously interfere with each other Place where they cross and cancel each other are called nodes Musical instruments produce standing waves

16 Resonance The natural frequency of a bell’s vibration depends on the bell’s size, shape, and material The ability for an object to vibrate by absorbing energy at it’s natural frequency is called resonance Ex: tuning fork 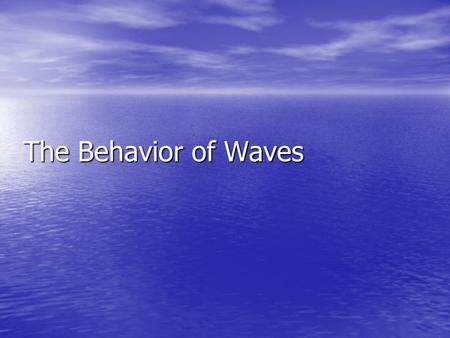 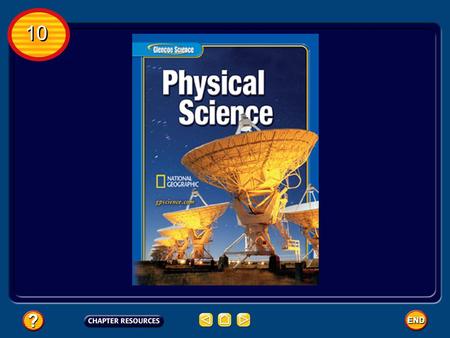 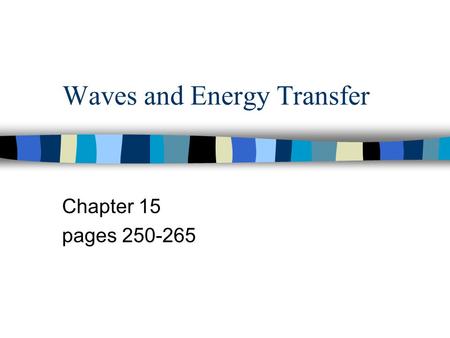 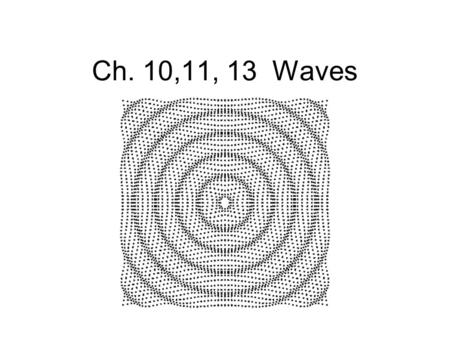 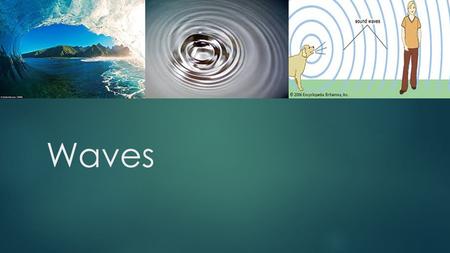