4 Neuron Neuron, apart from its common for majority of other cells general cellular compartments, has 2 types of extensions: DENDRIT & AXON. Dendrit – is a short and intensively branched extension, which receives signals from other cells. Axon – is the long (sometimes up to the 1 m or more) extension, which sends outgoing signals to the cells.

10 Autonomic nervous system The sympathetic division tends to arouse the body for action, dominates at the daytime (& inhibit digesition) The parasympathetic division tends to have a calming effect, dominates at the nighttime (& stimulate digestion) Common name for these divisions is autonomic nervous system 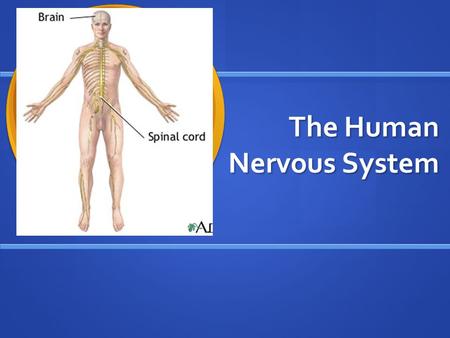 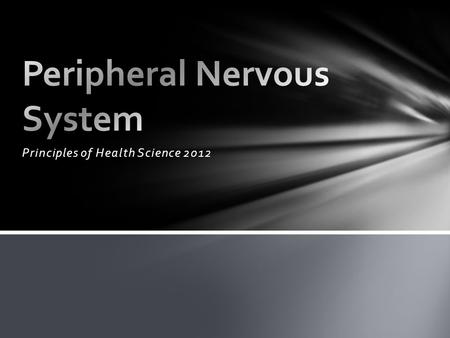 Principles of Health Science Peripheral nervous system is made of all of the nerves. PNS consists of cranial nerves and spinal nerves. 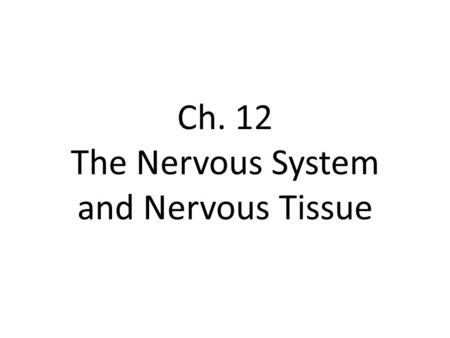 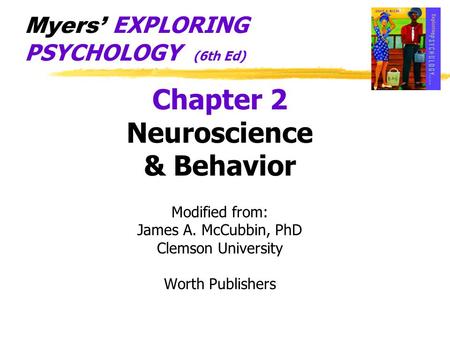 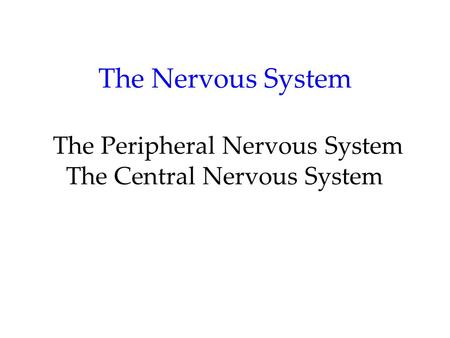 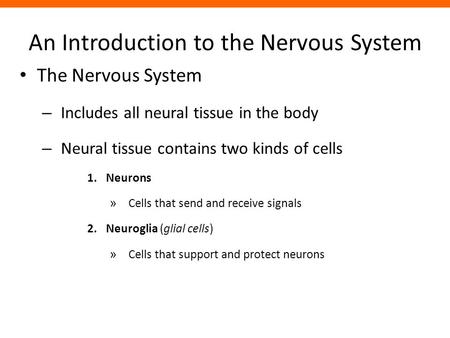 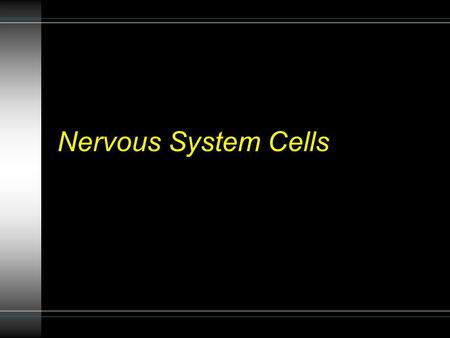 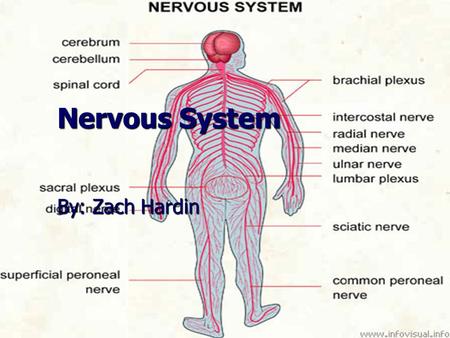 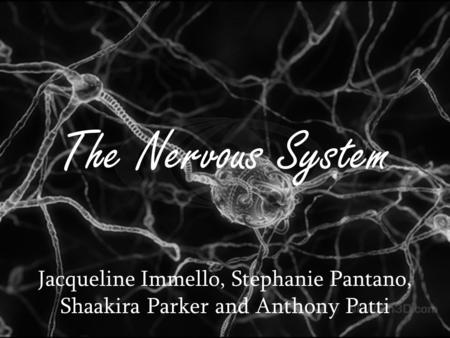