1 The Scientific Method: DR HERC
The Scientific Method refers to the basic steps scientists use to solve problems… D (D)etermine the Problem R Gather (R)esearch H Form a (H)ypothesis E Carry Out an (E)xperiment Record and Analyze the (R)esults C Draw a (C)onclusion

2 Step 1: Determine the Problem
A good science problem is written as a question, and is one that you can test to find the answer *This is the purpose of your investigation What is the problem or question posed in the “Octopus Pregnancy?” Is it possible for an octopus egg to survive and grow in a human stomach

3 Step 2: Gather Research Gather data to help you form your hypothesis
Research what others have already discovered about your problem (books, magazines, reports, experts, etc.) Observation – using one or more of your senses to collect data Inference – an interpretation of an observation based on evidence or prior knowledge What information did Adam and Jamie gather before beginning their experiment?

4 Step 3: Form a Hypothesis
A hypothesis is a possible explanation of, or answer to your scientific question Worded as an “If…then…because…” statement MUST be testable MUST be based on research Will be supported or disproved by experimentation What was Adam and Jamie’s hypothesis? What did you think would happen?

5 Step 4: Carry Out Experiment
Materials List Detailed list of all supplies needed to carry out your experiment Include amounts needed of each supply Procedures List Step-by-step instructions for how to carry out experiment Must be detailed enough so your experiment could be repeated by someone else

8 Step 4: Carry Out an Experiment
Now you may design and carry out an experiment to test your hypothesis Determine controls Consider all possible variables Must include at least two trials ??? How did the Mythbusters team carry out their experiment?

10 Step 6: Draw a Conclusion
Interpret your charts, tables, or graphs to help you draw your conclusions Answer your question using data as evidence No octopus here… Based on the data you have gathered, were you able to find the answer to your question? If so, was your hypothesis correct? If no, what other experiment(s) could help you retest your theory? What conclusion can be drawn as a result of this experiment?

12 Scientific Law A Scientific Law is a statement about how something works that seems to be true all of the time Tells what will happen, but does not necessarily explain why Is less likely to change than a Scientific Theory 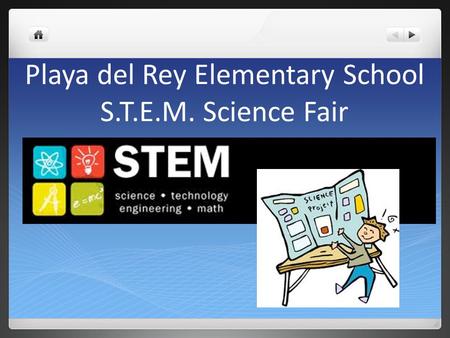