17 Race White voters have a higher voter turnout than Black, Hispanic, and Asian voters The majority race in the United States is white History of discrimination against minority voters

23 Voter Registration With the exception of North Dakota, all states have voter registration laws Some states require you to register to vote up to 30 days prior to the election (GA law 26 – 29 days) Before the passage of the NVRA (1993) Motor Voter law, the only way to register was to go to your county voter office If you move, you must change your voter registration

24 Why Register to Vote? Prevents voter fraud
Ensure that the person meets the requirements to vote Maintain voter statistics and identify trends

25 The Burden of Registration
In the United States, the burden to register to vote rests on the individual citizen In many European countries, the government automatically registers you to vote when you reach the voting age

28 Election Days Federal elections for President held on the Tuesday after the 1st Monday in November (usually a work day for most people) The date and day state’s hold their primaries will vary For state and local elections, individual states are not required to hold their election on the same date as the federal election ?

32 Types of Voting Straight Ticket Voting: person who votes for only candidates of the same political party (example: voting for all Democrats for every office) This type of voting is common for voters who are far right or far left of the political spectrum. Split Ticket Voting: person who vote for candidates of different parties (example: vote for a Republican for President, but a Democrat for US Senate) This type of voting is common for moderates and independents 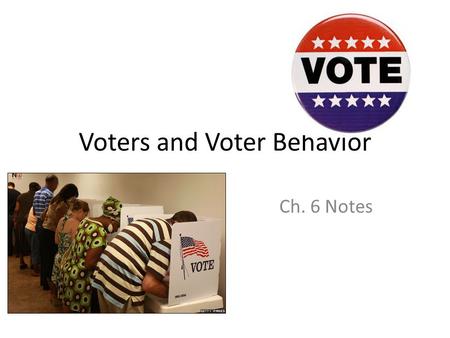 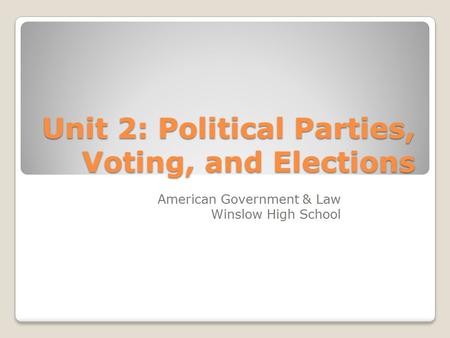 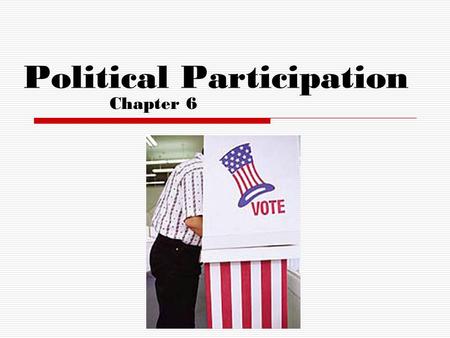 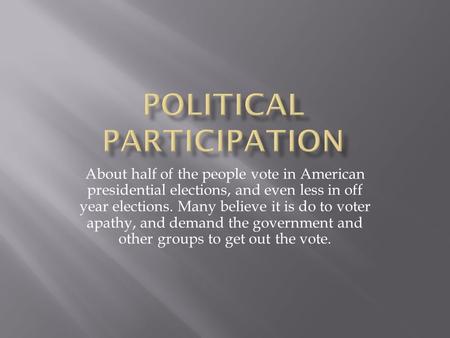 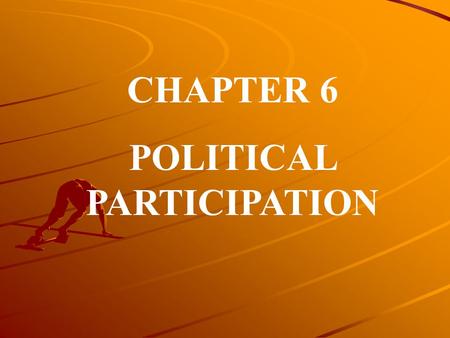 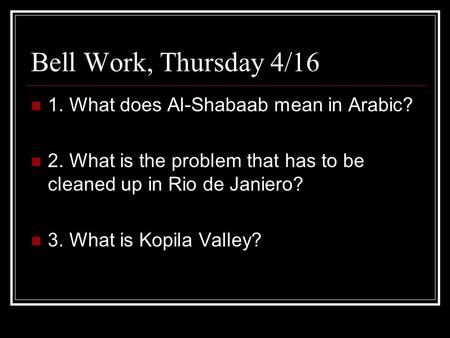 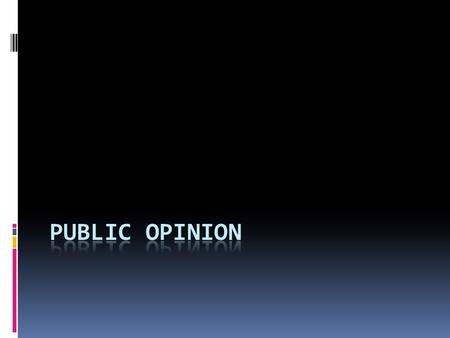 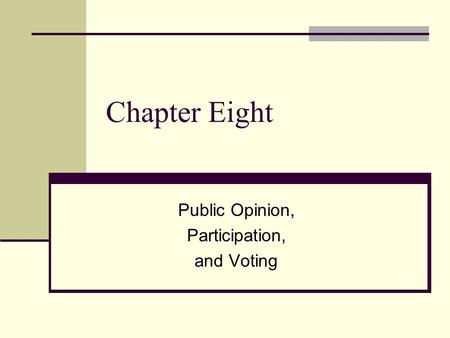 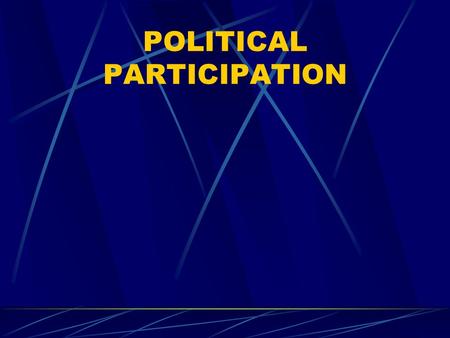 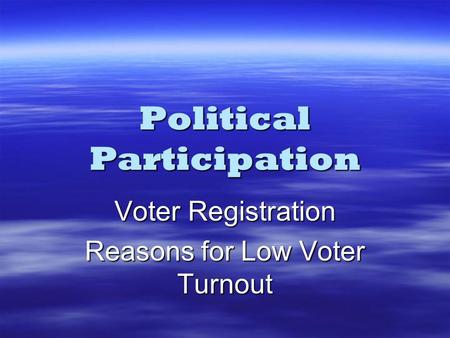 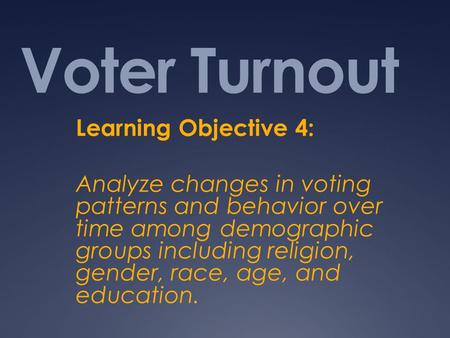