2 Farmlands land used to grow crops or fruit 100 million hectares in the U.S. threatened by development Farmland Protection Program established in 1996 to protect farmland in danger

3 Farmland Near the Suburbs of Mililani, Hawaii

5 The Range easily damage from overgrazing which can alter plant communities & allow less desirable plants to invade overgrazing can also lead to erosion problems most rangeland in the U.S. is public land managed by the federal government sometimes left unused for periods of time to let the vegetation recover

6 Productive Rangeland in the Western U.S.

7 Forest Lands trees are harvested to provide paper, furniture, lumber & plywood also provide maple syrup & turpentine remove CO 2 from the air avg. per person use of wood is 1800 cm 3 per day (U.S. is 3.5 times this amt.) people in developing countries depend on firewood as their main fuel source

14 Parks & Preserves explorers approached Congress in the 1870s with the wonders of the west, particularly in Wyoming & Montana these explorers were concerned that westward expansion & development would damage & change the land Congress agreed to protect this land & set aside for public use & enjoyment thus the creation of the 1 st national park - Yellowstone

16 Wilderness the U.S. Wilderness Act of 1964 designated certain lands as wilderness areas where the land & the ecosystems it supports are protected from all exploitation today it includes about 32 million acres these areas are open to hiking, fishing, boating, & camping building roads or structures or using motorized equipment is not allowed

18 Benefits of Protected Areas many more species would already be extinct without the protection of the national & private parks and preserves around the world for some, these are the only remains of unspoiled forests, deserts, or prairies provide recreational opportunities for many to enjoy serve as outdoor classrooms & research laboratories where people can learn more about the natural world

19 Threats to Protected Areas there is a constant battle between conservation efforts to protect these lands & the growing & increasingly mobile populations as more people visit these parks & wilderness areas each year, they leave their mark on the land litter, pollution, & traffic jams that once were a city woe now plague many of our national parks

21 Threats to Protected Areas as we expand our urban areas, increase the number of mining sites, logging sites, oil & gas drilling operations, factories, & power plants, we get closer & closer to our preserved lands preserved areas are then affected by climate changes, air, water, light, & noise pollution in attempts to minimize damage, some areas set limits on the number of visitors allowed in at a time, other areas have completely closed to allow undisturbed animal breeding 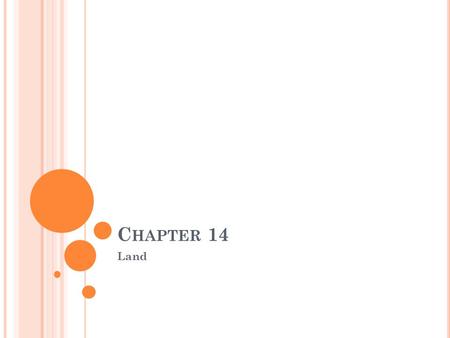 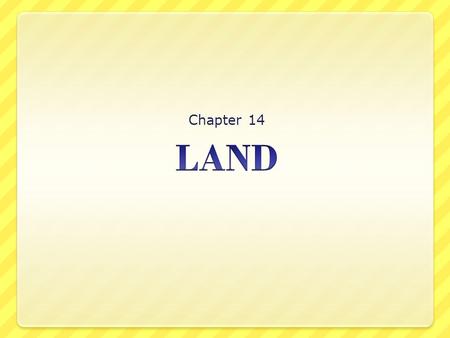 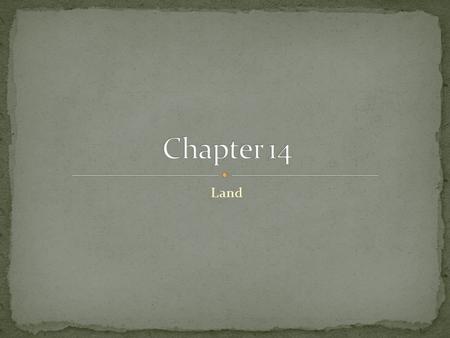 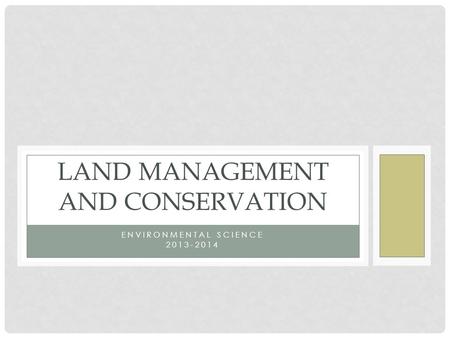