6 The 1982 Constitution...and No One Cheered the 1980 referendum and promise of constitutional renewal Quebec’s Constitutional Veto, Unilateral Patriation, and the Supreme Court of Canada Splitting the “Gang of Eight” “The Night of the Long Knives” the Aftermath

8 The Meech Lake Accord -- The Quebec Round Quebec’s minimum demands: – recognition of distinct society – increased jurisdiction over immigration – participation in Supreme Court appointments – veto on constitutional amendments – opting out, with compensation, of national programs within provincial jurisdiction

14 The Response of the Other Provinces the “Calgary Declaration” (1997) – all provinces and citizens are equal – recognizes Quebec “unique character” – if any constitutional amendment confers powers on one province, these powers must be available to all provinces – commitment to federal-provincial partnership Quebec’s response to the Calgary Declaration – negative! 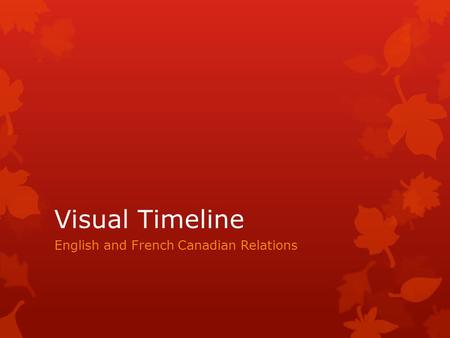 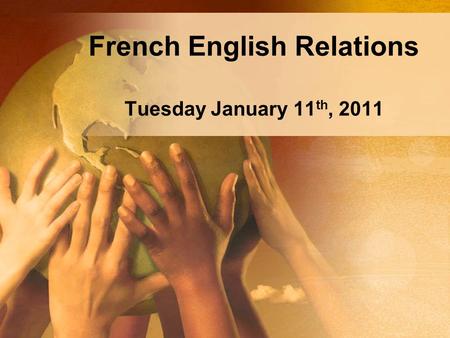 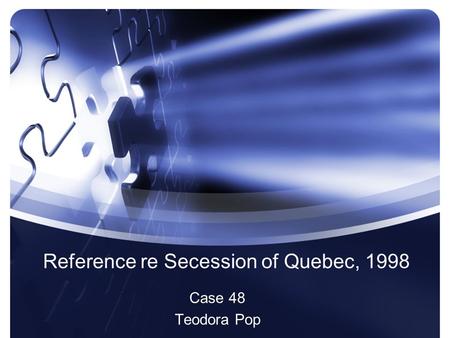 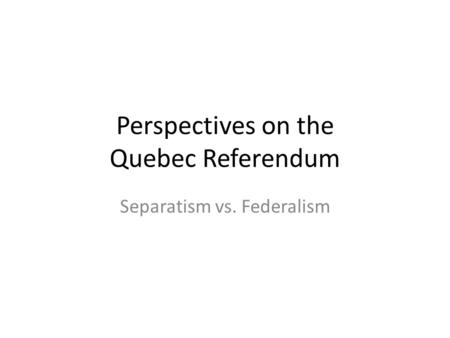 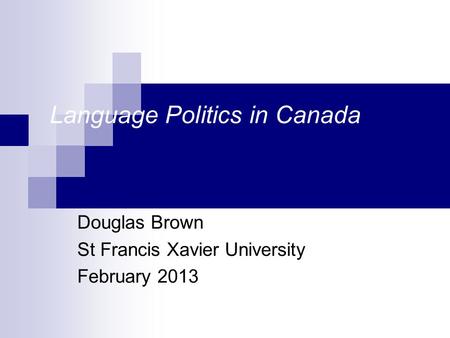 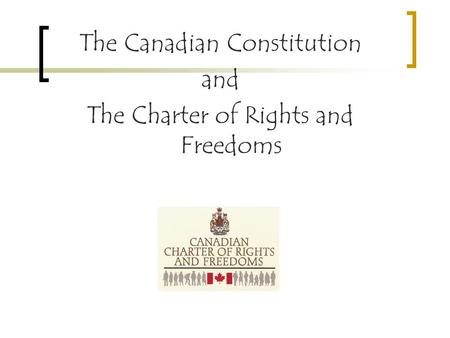 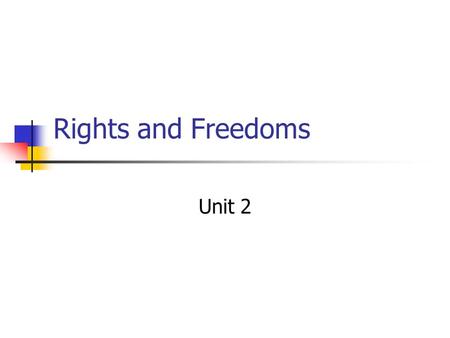