2 On Thursday morning, Mrs. Stupak’s Kindergarteners decided they wanted to stay overnight at the school. They knew they wouldn’t be allowed, so they hid behind the bookshelf until everyone was gone. They sat very still and quiet and tried not to giggle.

3 They heard Mr. Burbank lock the door as he left the school.

4 William looked out from behind the bookshelf and told everyone that it was safe to come out.

5 Ethan thought it would be fun to explore the school and check out new places they had never seen.

6 Lucas wanted to have a look at the Echo Room, so all of Mrs. Stupak’s Kindergarteners skipped down the hallway.

7 When they got to the Echo Room, Chloe carefully opened the door and Micah ran over to the computer that was sitting in the corner. There was a button that said, “DO NOT PUSH!” Micah couldn’t stand it, and pushed it anyway!

8 All of a sudden the computer started making strange noises and sparks and pink smoke started coming out of the screen.

9 and the kids ran screaming down the hall. Chloe’s hair stood straight up

11 When Rose opened the door she couldn’t believe her eyes. There was a water hose that would be perfect for a water fight.

12 The kids started spraying each other.

13 They were all soaked but were having so much fun!

14 Pretty soon Mr. Burbank’s room was full of water. It was just like a swimming pool. Dallas stood up on the shelf and jumped into the water.

15 The kids were all really tired, so they sat down together on the shelf.

16 William asked if anyone wanted to go with him to the Principal’s office. All the kids ran down the hall and into the office.

18 The kids all looked at each other and knew they shouldn’t, but they had to… They ate all the chocolate bars!

19 The kids were all feeling pretty full (and rather sick) and wandered into the staffroom.

20 The first thing they saw was a huge fridge. Rose opened the fridge and inside there were 50 lunch bags!

21 Dallas saw Ms. McCartney’s lunch bag and had to take a peek and see what was inside. There was pizza, pop, gumball eyeballs, candy floss and a whole bag of gummy worms.

22 Ethan reached into the fridge and pulled out Ms. Sauter’s lunch bag and couldn’t believe his eyes. Ms. Sauter had chocolate, chips sour soothers, cookies and popcorn for lunch. They all started to laugh.

23 Dallas suggested they take the popcorn to the library and watch a movie.

24 As they were walking to the library, Rose noticed that they hadn’t seen Micah for a while. All of a sudden they saw bubbles and more bubbles and even more bubbles coming from the boys’ bathroom.

25 Micah had been playing with the water and soap and there were bubbles everywhere! Dallas stayed in the bathroom as he really had to go!!!

26 All the other kids quickly left the bathroom and decided they were exhausted ! They decided to take a nap. They walked back to the Kindergarten room and opened the door.

28 The kids all looked at each other but were too tired to do anything about it. They curled up on the shelves, at the computer, under the art table, and on Mrs. Stupak’s chair and went to sleep.

29 William woke up when he heard a noise at the door. The kids looked up and saw 106 police officers standing at the door. 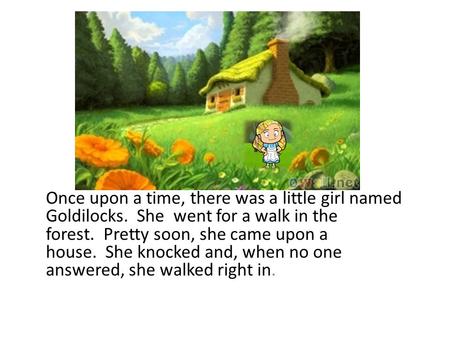 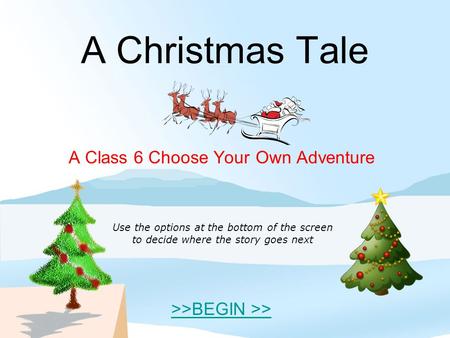 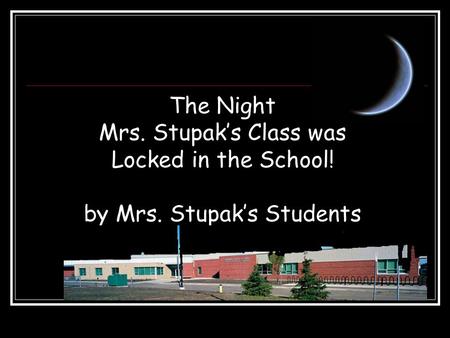 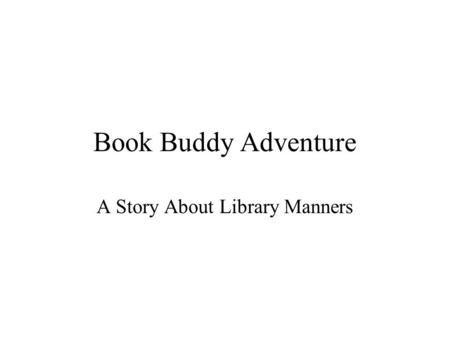 A Story About Library Manners 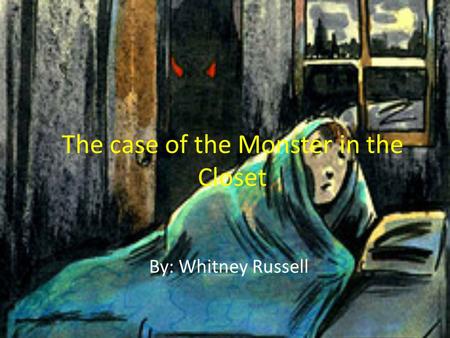