10 Heart of Atlanta Hotel v. US 1964 Desegregation of public accommodations established under the Civil Rights Act of 1964 is legal.

13 Gideon v. Wainwright 1963 Suspects are entitled to court-appointed attorney if unable to afford one on their own.

14 Escobedo v. Illinois 1964 Accused has the right to an attorney during police questioning

15 Miranda v. Arizona 1966 Police must inform suspects of their rights during arrest process.

17 Engel v. Vitale 1962 Nondenominational prayer in school banned Almighty God, we acknowledge our dependence upon Thee, and we beg Thy blessing upon us, our parents, our teachers and our Country. The required daily prayer 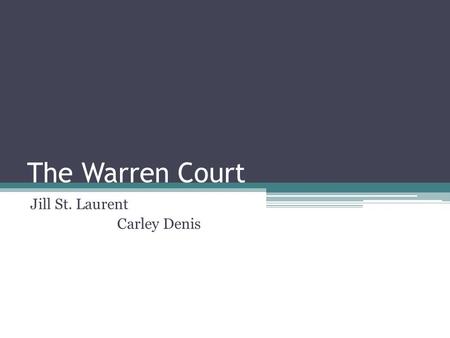 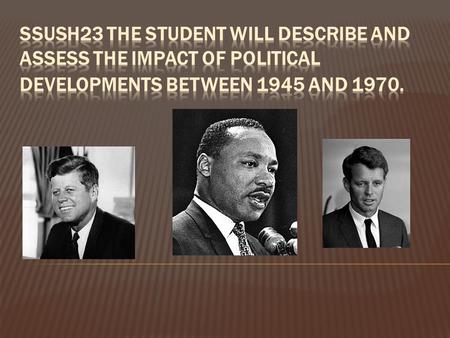 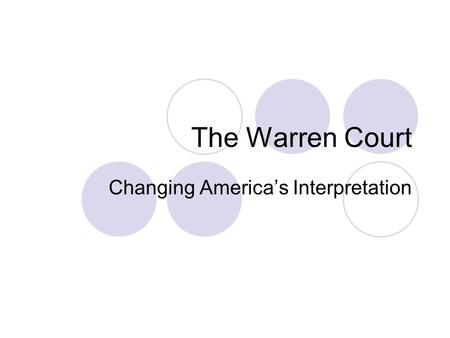 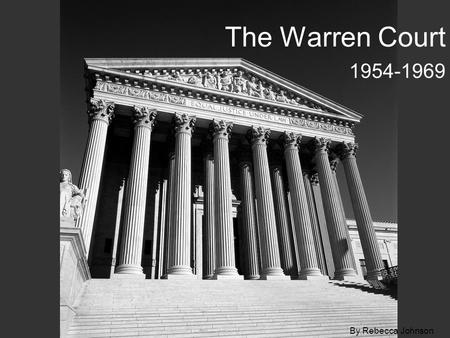 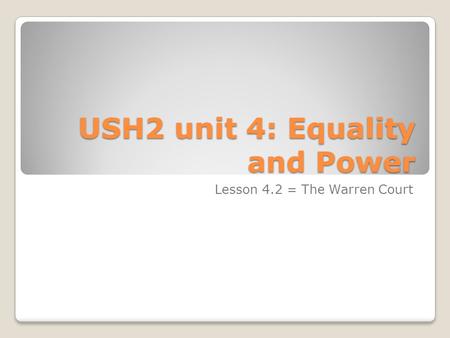 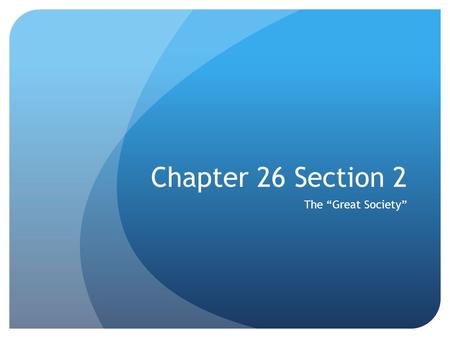 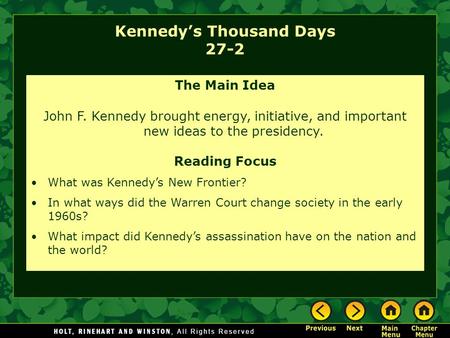 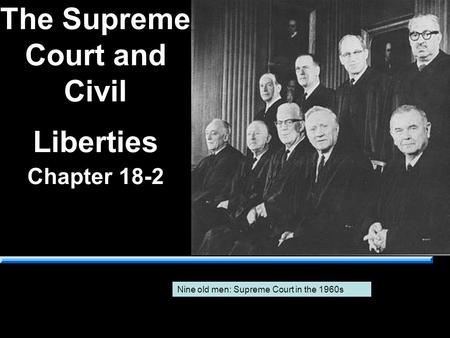 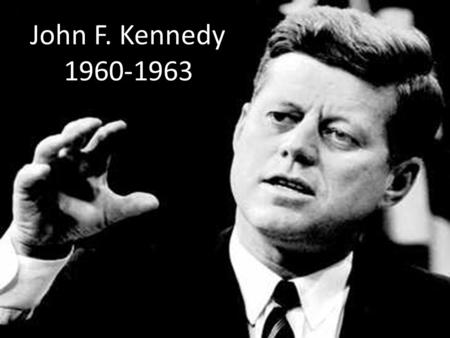 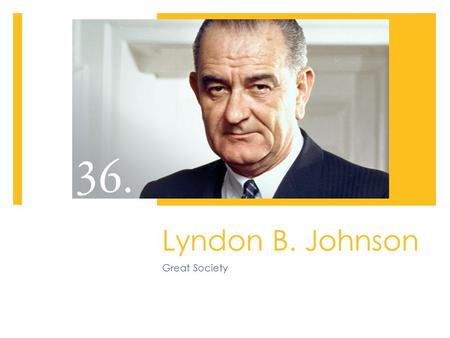 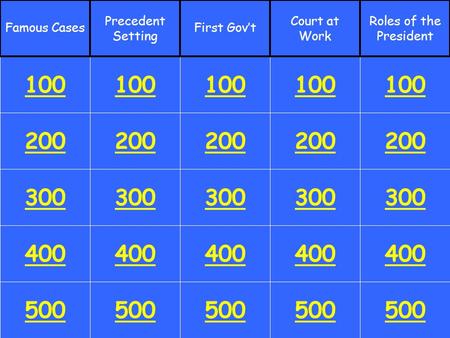 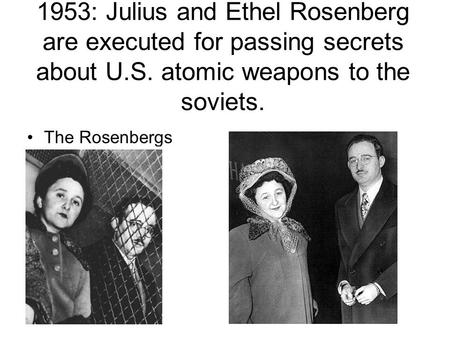 1953: Julius and Ethel Rosenberg are executed for passing secrets about U.S. atomic weapons to the soviets. The Rosenbergs. 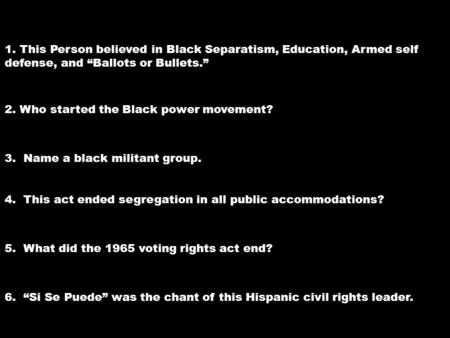 1. This Person believed in Black Separatism, Education, Armed self defense, and “Ballots or Bullets.” 2. Who started the Black power movement? 3. Name. 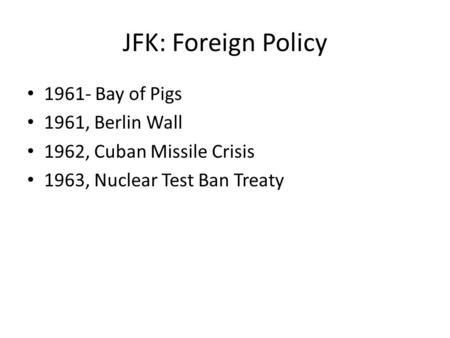 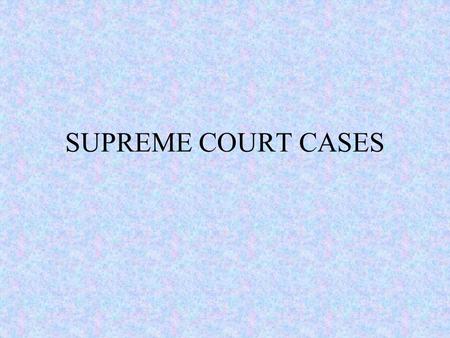 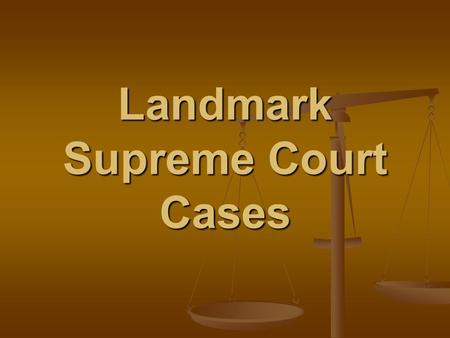 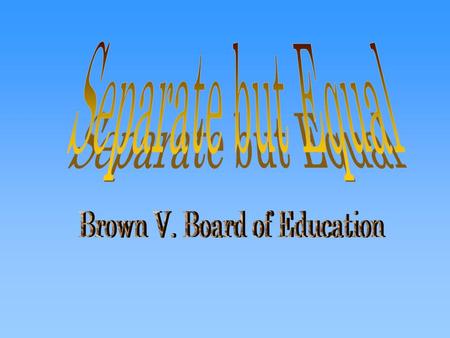