2 Layers of the Atmosphere
In the exosphere, beginning at 500 to 1,000 kilometers above the Earth's surface, the atmosphere turns into space. Layers of the Atmosphere In the thermosphere temperatures can rise to 2,000 °C (3,630 °F). Radiation causes the atmosphere particles in this layer to become electrically charged enabling radio waves to bounce off and be received beyond the horizon. You would not feel warm in the thermosphere – there are too few atoms of gas to transfer significant heat. The International Space Station has a stable orbit within the middle of the thermosphere. Auroras occur in the thermosphere. The mesosphere can be the coldest part of the atmosphere, where temperatures drop to 130 K (−226 °F; −143 °C). It is also where meteors disintegrate. The stratosphere is actually increases in temperature as you move away from Earth. It also contains the ozone layer. The troposphere contains approximately 80% of the atmosphere’s mass and 99% of its water vapor .

3 Temperature and Pressure in the atmosphere

5 Ozone Layer Ozone, O3, is a colorless gas. Chemically, ozone is very active; it reacts readily with a great many other substances. Near the Earth’s surface, those reactions cause rubber to crack, hurt plant life, and damage people’s lung tissues. But ozone also absorbs harmful components of sunlight, known as “ultraviolet B”, or “UV-B”. High above the surface, above even the weather systems, a tenuous layer of ozone gas absorbs UV-B, protecting living things below. Source: NASA Ozone Watch

7 Ozone Destruction Small, mostly man-made organic molecules containing chlorine and/or bromine enter the atmosphere, and find their way to the stratosphere due to low reactivity. CFCl3, Freon-11 Once in the stratosphere: CFCl3 + radiation → CFCl2 + Cl The chlorine atom changes an ozone molecule to ordinary oxygen: Cl + O3 → ClO + O2 The ClO from the previous reaction destroys a second ozone molecule and restores the chlorine atom, which can repeat the first reaction and continue to destroy ozone. ClO + O3 → Cl + 2 O2

9 Southern Hemisphere Ozone Hole
September 24, 2006 Each year for the past few decades during the Southern Hemisphere spring, chemical reactions involving chlorine and bromine cause ozone in the southern polar region to be destroyed rapidly and severely. This depleted region is known as the “ozone hole”. Source: NASA Ozone Watch

10 Climate Change Climate change refers to any significant change in the measures of climate lasting for an extended period of time. In other words, climate change includes major changes in temperature, precipitation, or wind patterns, among other effects, that occur over several decades or longer. Global warming refers to the recent and ongoing rise in global average temperature near Earth's surface. It is caused mostly by increasing concentrations of greenhouse gases in the atmosphere. Global warming is causing climate patterns to change. However, global warming itself represents only one aspect of climate change. Source: U.S. EPA

13 U.S. Methane Emission Sources
Methane, CH4, is emitted during the production and transport of coal, natural gas, and oil. Methane emissions also result from livestock and other agricultural practices and by the decay of organic waste in municipal solid waste landfills. 100-year GWP = 21 Source: U.S. EPA

17 Ocean Acidity Ocean carbon dioxide levels have risen in response to increased carbon dioxide in the atmosphere, leading to an increase in acidity (that is, a decrease in pH). Source: U.S. EPA 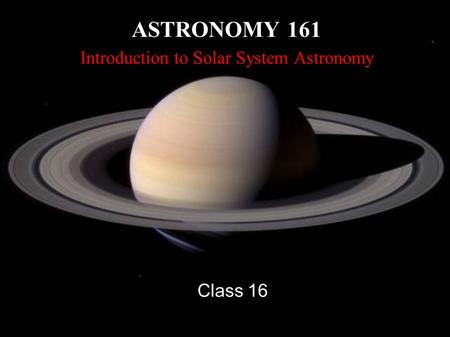 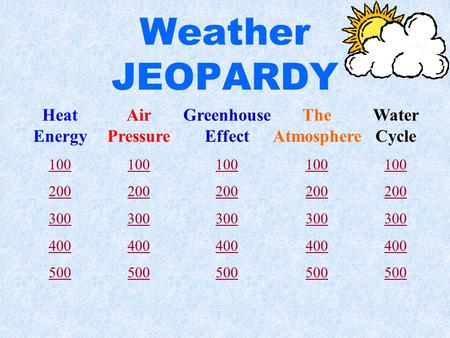 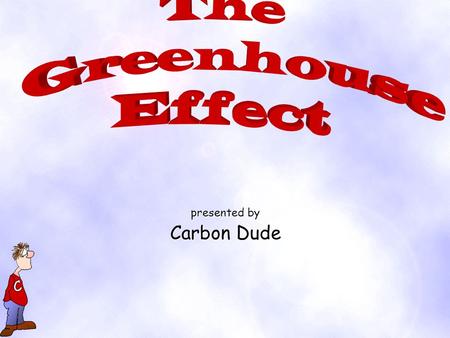 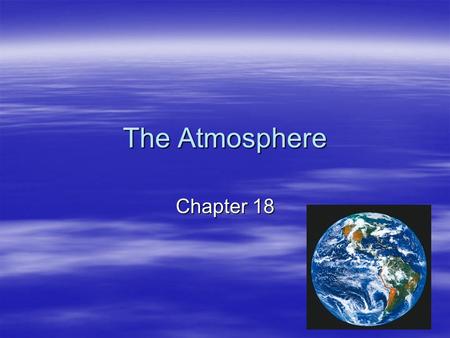 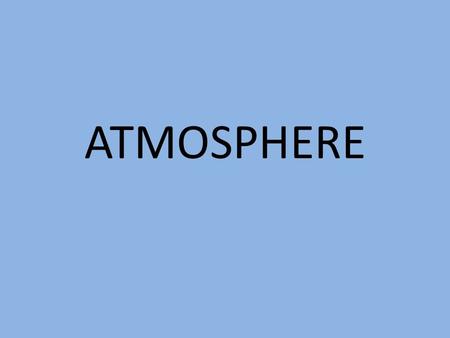 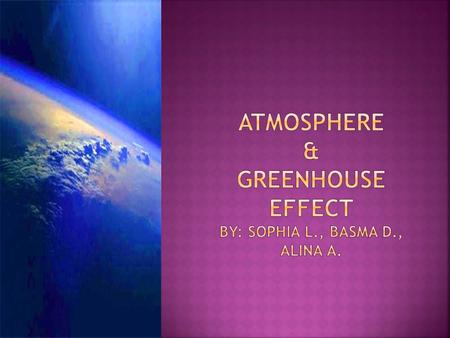 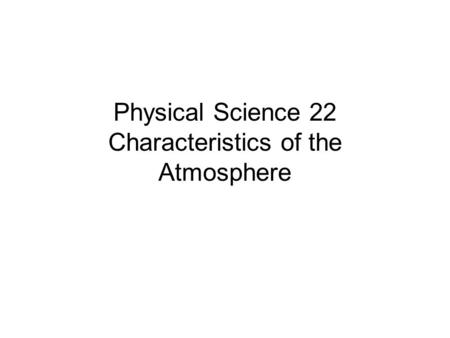